Last week, Kiloo released an update for its popular Android and iOS game Subway Surfers. According to the developer, the update allows you to continue the Subway Surfers World Tour in Africa, and a chance to “race through the beautiful cliff landscapes” of Kenya. Super Mystery Boxes could earn you new and exciting rewards, while the shiny shields on the tracks could earn you prizes for the weekly hunt. There’s also a new character – Masai girl Zuri – who could join the existing three characters Jake, Tricky, and Fresh. As for the game itself, the basic premise is that you’re grinding trains on your hoverboard, among other items, and trying to escape from the game’s antagonists – the “grumpy inspector” and his pet dog.

We’ve already given you a list of Subway Surfers tips and tricks in the past, but in case you’re reading this for the first time, downloaded the game after the update, or simply downloaded and installed the update for your existing copy, we’ve got ten great tips you might want to try out for yourself.

When it comes to the swiping mechanic, there are some players who prefer to use one finger, and others who are more comfortable one on the left and one on the right. There’s no real rule of thumb and it all depends on you – choose whichever style suits you the best. But if you’re having difficulty with one finger, why not try two? For example, you can use your right finger to move right and do special tricks, and your left finger to move left.

2. You Can Escape A Jump And Keep On Running

One cool thing about Subway Surfers is the number of trick moves you can pull off – it’s not all about figurative style points here, though! Some of these moves are quite practical, such as swiping down to leave a jump in midair and continue running. This is a good trick to pull off if you weren’t able to time your jump properly, or if you foresee yourself making an awkward landing, or one that doesn’t seem so good after all. Additionally, you can swipe left or right while in midair to change direction – this is another way to correct yourself in the game.

3. Do Your Runs On The Trains And Stay There

As opposed to running on the ground, it’s a better option to run on the trains instead; staying on the ground increases the chance of getting hit by an obstacle, or worse, by a speeding train. You will, however, have to stay there, so practice the tip we told you earlier – changing directions while jumping.

4. Make Sure To Activate Your Hoverboards

Hoverboards could allow you to extend your run in an inexpensive and simple way. Activating a hoverboard while you’re running allows the item to essentially take the hit should you crash into an obstacle. Of course, they’ll break when that happens, though you would still be able to continue your run. Make sure to activate your hoverboards quickly if you sense that you’re about to crash; if not activated, they won’t work.

Need more coins for the game, but not willing to spend your own money for them? You can get yourself some coins for free by watching an advertisement video; go to Shop, then Earn Coins so you can take advantage of the option to watch ad videos. One video watched will earn you two coins for free, though you’re typically allowed to watch only one video per day.

If you’ve wiped out in one way or another, you can use your keys so you can keep on playing. But don’t make the mistake of using those keys over and over again in a run; you may not realize it, but you may find yourself all out of keys faster than you expected. Remember that the number of keys needed to continue increases each time you crash; the first extension is worth a key, the second worth two, the third worth four, with the number increasing exponentially.

When would be the best time to use your keys? Use them after you’ve wiped out following a particularly impressive, high-scoring run.

As you go on in the game, you’ll collect your share of boosters, but their activation period is solely dependent on their level. Choose the boosts button in the shop and upgrade them if you can afford it, so as to extend their efficacy and further help you in your runs.

8. Be Sure To Increase Your Multipliers

Multipliers add up as you complete the various missions in Subway Surfers, and you can get yours up to x30 over time. Temporarily, you can collect the 2x Multiplier power-up and get your multiplier up to x60, though the key thing here is that it’s all temporary. Increasing your multiplier will also be easier if you’ve got a good idea of which missions you’ll be taking on next – check the Missions button for an idea of what to expect.

This tip, while overly simplistic by our own admission, does have its merits, considering Subway Surfers has just gotten updated. Practice is the best way to improve on your old high score, beat your friends, or hone your skills in general. And since the Africa update does add some new features, practicing becomes more important than ever – you want to familiarize yourself with the changes as quickly as possible.

This may sound like a public service message more than it is a tip, but too many gamers have fallen for the promise of cheap thrills and high scores through Subway Surfers hacks. Some of these hacks do give you infinite coins or keys, but come with a dangerous tradeoff in the form of malware or viruses. Worse, others don’t work at all, and simply promise the aforementioned rewards as a way to lure you into their malware trap.

Do you need some more help to succeed in Subway Surfers? We suggest you to check out our latest guide, which explains you the different type of boosters and how you can use them in the game. 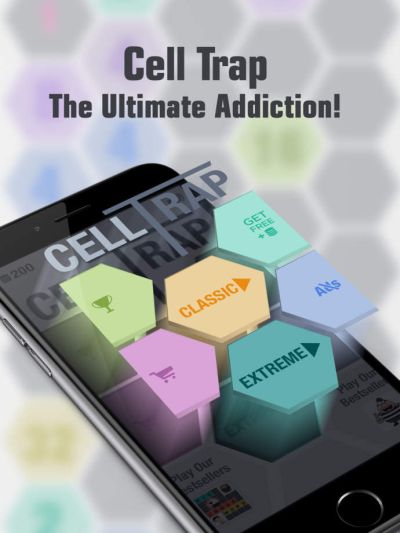 Previous
Cell Trap Cheats, Tips & Guide for Quickly Clearing Out Your Board and Get a High Score 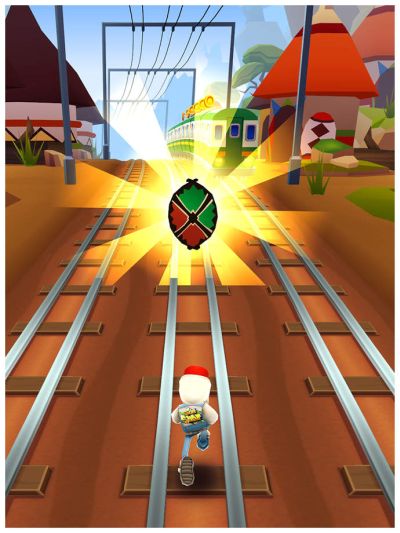 Next
Subway Surfers Hints & Tips: A Guide to the Game’s Boosters
Click here to cancel reply.