Simplicity at its best! Jackhammer Tower pairs simplistic game mechanics with a fresh and clean-cut design. Brought to us by the French casual gaming company Voodoo who has produced other top performing games such as GO Plane, Dune! and Dunk Hit to name a few. Voodoo truly are the masters of easy-play games that get players hooked to tapping madness.

Jackhammer Tower is an immensely satisfying tower destruction idle clicker game where RPG style elements allow players to tweak a range of in-game aspects, i.e. number of jackhammers or destruction speed. With the end-game goal of total tower annihilation, players need to build up their key stats in order to cut each of those towers down to size before unlocking new designs at set milestones.

Voodoo has created this great idle-play game carrying across mechanics from other titles such as Flying Arrow or Idle Balls. To truly accelerate your tower tapping mayhem and beat your friends to the final towers, follow our Jackhammer Tower cheats, tips and tricks below and you’ll be blasting through those unlockable towers.

1. Raking In The Big Bucks Jackhammer Tower is all about teaching those pesky towers who’s boss by destroying each and every one of them! Like all tower inspired wars, it’s not going to be cheap!

There is a selection of 6 manageable elements that are going to help you increase your profitability;

Early in the game make sure to increase your fundamental money-makers, these are the top 4 in the list with gold block stat boosters having less importance. Thankfully Jackhammer Tower has made each increasable element relevant to one another. Both Jackhammers and Speed will help increase the rate in which you can destroy each tower and work your way to the Volcano tower!

Whilst tower destruction is very high up on our to-do list we mustn’t forget what keeps them jackhammers powering through, cold hard cash. Marketing and Power are our money-makers. Increasing the amount of cash we get per hit and then subsequently the number of hits we can make will really get the money flowing in meaning we can boost all of our other stats.

If you need that extra cash quick to get through to the next upgrade then you can also tap the screen to double the speed of your jackhammers. For this reason, you can avoid putting too much money into Speed early game as you’ll be able to put the effort in yourself. Don’t forget to invest some money into Speed before bed though, we want those jackhammers at full speed, earning whilst we sleep!

2. Getting The Most From Your Hard Earned Cash

After filling up your wallet and increasing some of your stats it’s time to start getting smart with your money. We can start putting money into the gold block boosters that we avoided earlier on in the game to add that little extra to our revenue stream.

Also don’t invest too heavily into a single stat booster, spread the wealth around. We know more jackhammers means more destruction, however, we need the cash to keep us ticking over. Invest evenly across the board, you have more to gain from the stats you haven’t increased as they have a lower level of cost with a higher percentage reward. Adding 1 jackhammer to another 10 is only a 10% increase, adding $1 per fragment to a lonely $1 per fragment will double what you earn, don’t waste that hard earned money.

3. Getting Those Gold Blocks Gold blocks are great once you’ve got a solid team of jacked up jackhammers ploughing through towers like their nothing. Gold blocks are the icing on the cake, topping up your cash earned throughout the game. Gold blocks can be spawned at faster rates and have their value increased through the in-game boosters but to really kick it up a notch hit the gold bonus icon that appears towards the top of the screen during gameplay. You will need to watch a 30-second ad but once you return back to your game screen the entirety of the remaining tower blocks will turn gold.

It’s important to only hit the gold bonus at the beginning of a new tower to make the most of the bonus. If you combine the Gold Bonus with the Booster (earnings x2) or the Fat Booster (speed x2 and earnings x3) you’ll be filling your pockets with so much money you won’t know what to upgrade next!

So there are a few ad inspired rewards in the game and it’s knowing when and how to use them that you’ll be able to get the most out of each one.

Firstly and most importantly, the ads watched from each booster/bonus will cut into the active time of another i.e. if you activate the Booster which only lasts 1 minute after the Gold Bonus you’ll miss out on 30 seconds of that bonus. Time it carefully and make sure that you’re activating you’re Fat Booster that lasts 3 minutes before that Gold Bonus comes along.

At a set number of towers destroyed you’ll be presented with a screen telling you how many you’ve destroyed alongside your earnings. You’ll be offered 2 options ‘Sweet!’ or ‘I want 2x more!’. ‘Sweet!’ will take you to an ad screen that can usually (not always) be skipped where the “I want 2x more!’ takes you to an ad screen that you can’t skip but doubles the amount you’ve managed to earn for those towers. Take the money doubler, it’s such an easy way to drastically increase your income and not selecting it will usually result in the same time cost.

With our list of Jackhammer Tower cheats, tips and tricks, you’ll be well on your way to breaking down those blocks and pumping up those jackhammers to ridiculous levels of awesomeness! Now go forth and destroy. 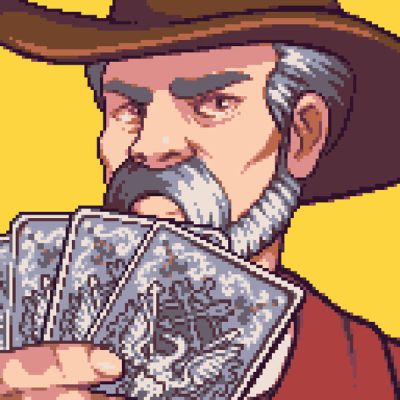 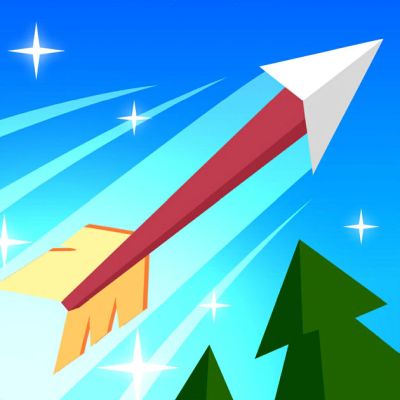