We’ve already told you a little bit about Crooz’s new mobile title Card King: Dragon Wars, which is a game developed for the iOS platform (Android version still unavailable), and it’s one of the more popular titles out in the mobile scene these days. It’s a deck-building/card-battling game, and throughout the course of your play, you’ll get to level up your characters and power them up. Evolving them is one way in which you can do this, though runes would be needed in order for the process to be completed. You also need to make sure you’re using the right rune type – common characters, of course, need to be evolved with common runes, while rare ones need rare runes. And here are some Card King: Dragon Wars tips and tricks for anyone who needs help finding common and rare runes alike.

Get Runes Via Random Drop

If you’re lucky, you’ll get runes as a random drop while fighting standard battles. These drops, we must emphasize, are totally random and not predicated by any particular event in battle. However, we have observed that there may be a connection to the difficulty of the battle to the rareness of the runes – harder battles usually mean rarer runes. The color of the battle line also seems to affect rarity as well.

We’ve mentioned the dungeons several times before, and once you’re free to enter and explore, you can do so during weekdays and be assured of getting yourself a rune. Each day corresponds to a specific color, and the color you can get would change from day to day. Completing difficult dungeons means rarer runes, while completing easy ones result in common runes.

There’s no guarantee you’re going to earn runes after you complete a quest, but sometimes they might. You never know, so keep completing those quests and you may one day find one that specifies a rune(s) as the reward.

Fight In The Arena To Get Runes

Arena fighting is one final place to score some runes, and the rareness would be based on your rank. Some ranks won’t give you any, while others may give you a lot of common ones, or a lot of rare ones. 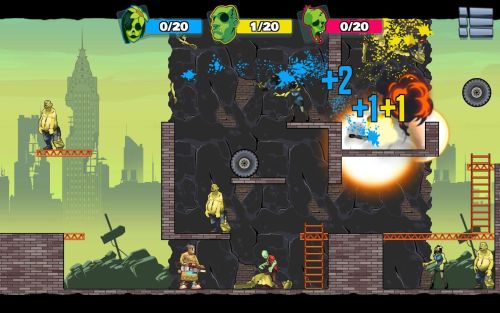 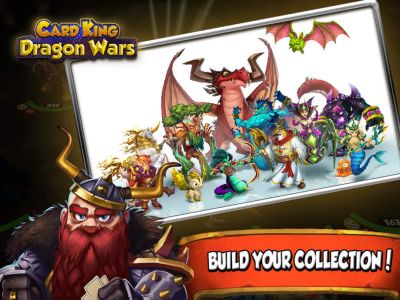