Fans of the Assassin’s Creed series all know the iconic jump the protagonists make in each game. Casual gaming giant Ketchapp has decided to incorporate this into one of their most popular games. Following recent releases of games such as Color Ballz, Falling Ballz and Pocket Pool, Ketchapp is back with another exciting title. The Tower Assassin’s Creed is a spinoff of the original The Tower game where you need to stack blocks in order to build as high as you can. The game is available on Android and iOS devices. Watch as a mini assassin climb as you build your tower. The blocks you stack will keep getting smaller whenever you make an imperfect stack. The game is over when you miss the stack completely. At the end of each run, you get to watch your assassin make that cool jump from the top of your tower in order to collect helix, the game’s currency. Make sure you check out our The Tower Assassin’s Creed tips, tricks and cheats to learn everything you need to know!

1. There Is No Time Limit

The goal of The Tower Assassin’s Creed is to build up as high as possible. That will be a lot harder to accomplish if you keep shaving off the sides of your blocks. Your main priority should be to make accurate stacks. Take as much time as you need in order to get this done. You don’t need to hurry because there is no penalty for taking too long to make a move. There also isn’t any reward for stacking quickly, so just focus on stacking properly.

2. The Blocks Will Distract You

As you play the game more, you will eventually find the rhythm for accurately placing blocks. Stay alert even when you are on a roll. The game will try to catch you off guard by making the blocks appear from a different direction. This will most likely throw off your timing. Stay focused and let the block pass over the top if you need to. Letting the block pass will allow you to get back into rhythm before making a move.

There are several things that you can spend your helix on in the game. The most important use for your helix, however, is to buy boosters. These boosters will help you progress even further in the game. Before you go on a shopping spree of new skins, consider buying a few boosters first. We have listed them all down below for your reference.

This gives you several perfectly stacked blocks as a head start in the game. Buy this to help improve your total score overall. It costs 250 helix, so make sure your tower will be high enough to make the purchase worth it.

This costs 100 helix and it gives you the power to slow things down. You will be able to control time with a button, so you can actually hold off on using it until your tower is high enough and your run is about to end.

This pulls all the helix as you jump down from the tower, allowing you to collect them all. It costs 50 helix, so make sure you are getting more than that before buying it.

One other thing you can buy in this game is the chance to undo the last couple of moves you made. You can only do this at the end of the game, and it will remove the last few blocks you placed. It costs 200 helix to do this but it is definitely worth it if you were on a good run but ended up accidentally misplacing a few blocks.

It’s time to make the ultimate jump in The Tower Assassin’s Creed! Just follow our tips and tricks above and you will be stacking blocks with ease! 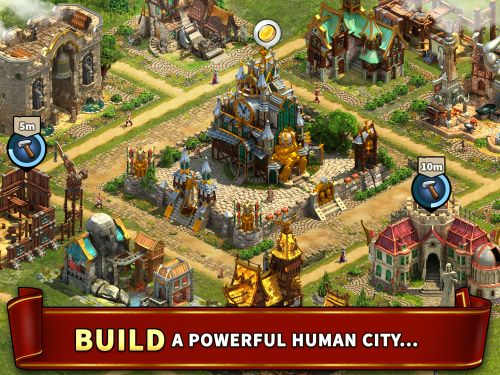 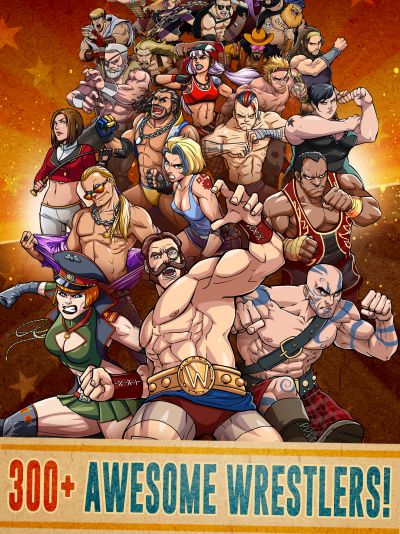