Nitrome’s Rust Bucket is a new game for iOS and Android platforms that can be described as a turn-based, endless dungeon crawler which is built with mobile in mind. The dungeon is endless indeed, and you’ll end up discovering more as you make your way through it, meeting different enemies that have their own rule sets, as well as dealing with various traps. These traps can also be used to catch your enemies, which would require some strategizing on your part. You can compete with your friends on the Game Center and App Store, and look forward to additional puzzle levels and more content in Endless Mode, what with this being a fairly new game.

Going as far as you could in an endless dungeon can be quite the task – each time you play, you’ll likely be challenging yourself to go farther than you did in your previous run. So, if you need help going farther in this game and get a high score, do check out our exclusive list of Rust Bucket tips, tricks and hints.

1. Hit The C Tiles In The Level-Based Mode

In story mode, or the level-based mode, you’ll want to hit the C tiles, which mark checkpoints. Why should you hit these tiles? It’s easy – you’ll respawn from those checkpoints after you die, instead of returning to the very start of the game. You can also reset enemies’ positions by hitting the checkpoints, should you run out of moves against these foes.

Endless Mode is where you’ll probably be spending most of your time, and when it comes to trying to beat your high score, the best thing to do is to go through as many golden doors as possible. You would still be able to choose any type door to go through and create your own path, and each door would come with its share of challenges behind it. Still, it’s the golden doors you want to prioritize for more points.

3. Make Full Use Of The Jars

The jars you see in this game can be a real lifesaver. Smash them if you’re fresh out of moves and you’ll be in good shape once again. You can also use the jars to lure nearby enemies and draw the closer, leaving them free for you to destroy.

Now you are going to want to avoid the X tile, as that’s the tile that the enemy will be moving to next. Moving to that tile means instant death, so avoid the “X” at all costs – find an alternate tile to move to if you find yourself dealing with the dreaded X.

5. Other Ways To Lure Enemies

Aside from the jars we mentioned above, you can draw the enemies to the fire tiles in an attempt to kill them. Watch for the distinct animations for these tiles; a dark tile means you can go ahead and make your next move, a red tile means the next one will be onto the fire. If you’re right next to an enemy that’s currently on fire, you can step on that tile as it will turn dark, or safe, on the next move. But if the next tile is red, then avoid it as well as it’s going to burn you.

And this completes our list of Rust Bucket tips, tricks and hints. Do you know more hints for the game by any chance? If so, don’t hesitate to share them with us! 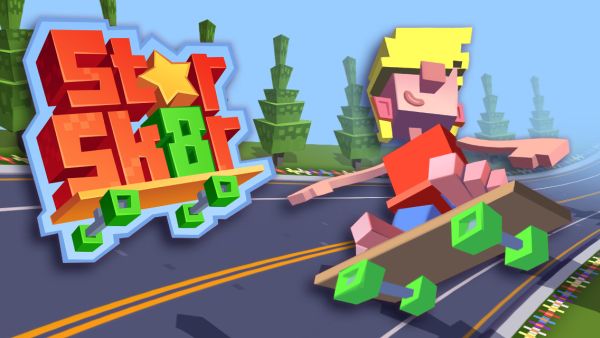 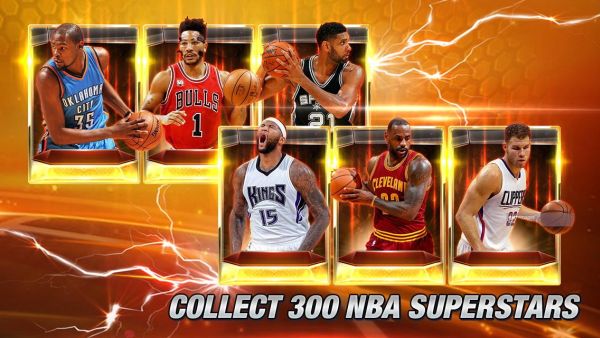