Narcos: Cartel Wars is a new game from FTX Games that’s based on the popular Netflix series, serving as its official game. It also appears to be based on Supercell’s huge mobile hits Boom Beach and Clash of Clans, with similar mechanics as you play the role of a cartel kingpin in this Android and iOS game. You’ll have to decide between leading through raw power or gathering respect through loyalty—after all, bad people do sometimes do good things. You’ll learn how to run your own drug cartel, learn how to deal properly with the authorities, and, as FTX Games adds, enter the Narcos universe with exciting updates of content from the show.

Those are just some of the game’s key features, as you can also build your defenses, level up the sicarios you hire, and/or send your death squads out to collect high-value resources from other players. We can go on about the features, but you’re probably wanting to learn how to play this game and succeed regardless of the role you choose to play. We’ll be happy to help you with that if you’re new to the game, as we’ve got a list of Narcos: Cartel Wars tips and tricks that can be of assistance to beginner players.

1. Aim At The Defensive Towers

In addition, your team should be at the right distance from the tower, as your ability to manually target will only be active for a few seconds. Once that capability wears off and you haven’t been able to destroy the tower, you can attack another building.

2. Take Advantage Of Your Temporary Shield

In a similar feature to other base-building games, you’ll get immunity in your first couple of days playing the game, which will prevent you from getting attacked by other human players. Use those first few days to build up your base and make sure it’s up to speed. You will be able to attack other human players once you reach level 4, but doing so will automatically forfeit your immunity; make sure your base is ready before you launch your attacks! So what can you do aside from building up your base while you’re still immune? We would suggest going after AI-controlled enemies, who are easy to polish off anyway and would allow you to get a feel for the game and the battle mechanics.

One fundamental thing about Narcos: Cartel Wars you should learn is the variety of units you can assign to any given job. For starters, take note that some Sicarios would be better off defending than attacking; check their information at all times before using them. Those who are recommended for defending bases have auras that could improve a tower’s capabilities. One example would be Juan Pablo, who increases guard tower damage by 5 percent. Select him and you’ll be able to see his aura’s radius, and thusly determine whether a tower is affected by that aura or not.

Moving on to the other types of units, your Gordos should serve as your tanks, which is just about right, as “gordo” is the Spanish word for “fat.” Like traditional tanks, they won’t do you much good damage-wise, but they can soak up a lot of damage with all their health points. Flacos, on the other hand, are best used for assault purposes, and are especially good at dealing out damage when they’re deployed in big groups. RPG Soldiers are meant to destroy buildings, but you should always keep them protected, as they are the opposite of Gordos in terms of health points – they don’t have enough HP to be considered sturdy. Medicos, which you’ll unlock late in the game, are like your healers, once again a direct clue from the unit’s name.

Keep on playing around and experimenting as you get a feel for the game and you’ll be able to come up with a nice mix of units. We would, of course, recommend you do these experiments while you’ve still got that shield of immunity from human attacks.

4. How Can You Make More Gold, And How Should You Spend It?

Gold is, in this particular game, the premium form of currency. And like most premium currencies are, gold is hard to find. It can only be earned through completing achievements, though there may be other ways that we have yet to discover.

Given how difficult it is to earn gold, it should absolutely be spent in the wisest way possible. It’s best to buy the gold chests, which cost 600 gold each, with guaranteed rank 1 to 4 Sicarios. It’s also a good idea to use your gold to buy extra builders, which is hardly ever a bad thing as you’ll often be in need of their help so you can build more stuff in your base.

These would be our hints for Narcos: Cartel Wars. In case you need more tips and tricks for the game, be sure to check out our previous strategy guide. 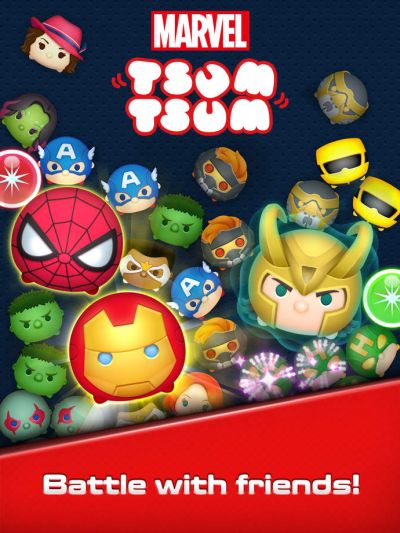 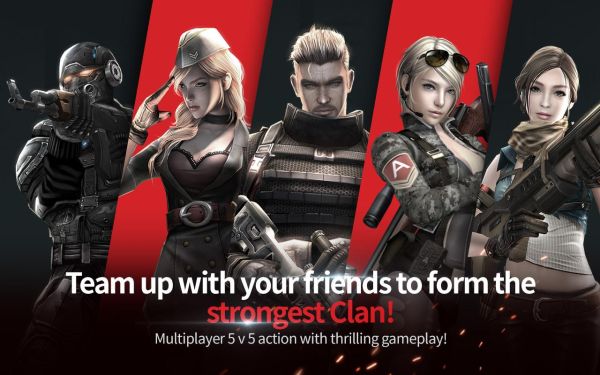 Come to Ganstaz paradise plz. Me and my friends are very dedicated. We need few more active players. Since we have been there we haven't lost a cartel war

Say I need more gold what is the easy is cheat

What would u run alot of flacos or few flame thrower guys?