If you ask the good folks at Netmarble, Final Shot is the “hottest FPS of the year.” And while your mileage may vary in that regard, we can definitely say that this Android and iOS first-person shooter is more than a solid title, with a lot of weapons to choose from and a multiplayer mechanic that should appeal to those who enjoy the thrill of competing against real people in their mobile games. You can join clans, ask your fellow clan members for backup with just one tap, and make use of the revolutionary Revenge system if someone shot you in the back. There are also Clan Leagues that your clan can join, maps that were supposedly designed by FPS experts, and a wide range of customizations for your character, both cosmetic and functional.

If social gaming and FPS games are your thing, then Final Shot should be worth a shot, no pun intended. But you will definitely want to enjoy some success in this game, which is why we’ve put together a Final Shot strategy guide that’s designed to talk you through all the key aspects of the game, and help make you one of the game’s most feared players, or at least part of a respectable clan.

1. Join A Clan And Get Social

This is, as you may expect, the very first tip we have to share with you in this game, and the most important one as well. Being part of a clan is the main selling point of Final Shot, as it allows you and your friends to team up with each other and compete with other players and their clans, regardless where in the world they are located. There are, in fact, some features that will only be unlocked once you’re part of a clan, including Clan Leagues and Clan Missions. Simply go to the Clan menu by hitting the Clan button in the lobby, and checking what the game’s matchmaking system recommends. And if one of your friends has started a clan, you can manually search for that clan so you can join in right away.

You also have the option to tap on the Friends button so you can launch the Friends menu and invite your Facebook friends, so they can be your in-game friends, thus allowing you to potentially form a clan together. Any friend who has an SNS account will also be added as an in-game friend automatically, if you’ve already gotten your SNS account connected to the game. Inviting your Facebook friends can earn you some gems as a reward – that’s the game’s premium currency.

2. What Does Quick Start Do For You?

Once you choose a game type and mode and hit the Quick Start button afterwards, you’ll be randomly taken to a room with a random group of players. You can also tap on Room List to check the other rooms you can join, if you aren’t comfortable in the room you were placed in. We’d say that this is a useful feature if you’re trying to get a feel for the game, particularly its social elements.

3. You Can Still Play Solo If You Wish

If you don’t have enough friends who play the game or would be interested in playing, or if clans simply aren’t your thing, you can still play solo, though playing solo would mean playing against other human players, and not against computer AI. In the lobby, you’ll see a League button, which you can tap in order to access the Leagues menu. You’ll see the rankings for Clan and Solo Leagues, and if you want to see how well you (as yourself) play compared to the rest of the world, you should regularly be checking your standing in the latter type of league.

4. The Game Allows You To Switch Between Characters

It’s a good thing that Final Shot allows you to switch from one character to the other, depending on the need. Just go to the Inventory menu and tap on the character tab, so you can choose from the available characters you have. Take a look at their stats and their weapons in order to make sure you’re choosing the right character for the right occasion.

5. Use Upgrade Kits To Improve Your Weapons

It’s essential that you keep your weapons up to speed at all times, and the best way to do this would be via Upgrade Kits. They can improve your weapons in a variety of ways, so it does help to check the information on an Upgrade Kit so you know what’s in it for you before performing the upgrade. Tap on the kit of your choice then tap on Equip, and you should be good to go. Also bear in mind that only one Upgrade Kit of the same kind can be equipped at the same time.

6. Miscellaneous Tips Ahead Of The Battle

Before a match or a battle begins, the game will give you some time (and we repeat, some time) to buy temporary boosts. Tap on the item you want to buy, and take note of the items that had worked best for you so you can quickly buy them again in future matches. Also make sure you’re fully comfortable with the controls; go to the Options menu and tap on Change Button Location so you can customize the controls to your liking by dragging and dropping them accordingly.

7. Head Over To The Fame Shop

If you’re looking for the best possible items to use in your battles, you should go to the Fame Shop and check your options. As the name of the shop suggests, the currency here is Fame, which is included among your season rewards for leagues and missions; you can also get Fame through your in-game friends. Make accumulating as much Fame as possible one of your top priorities, as the items in the Fame Shop can really be of good use to you. 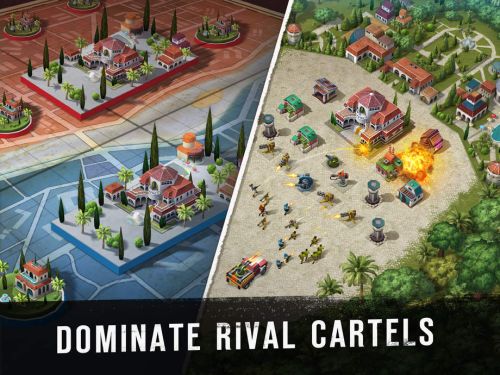 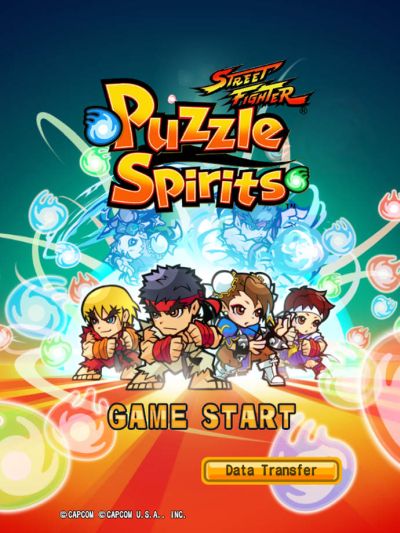