Narcos: Cartel Wars plunges you into the midst of a virtual world full of deceit, deception and warfare. Based on the hit television series Narcos by Netflix, the official game has just been released on August 31, 2016 right on time for the premiere of the second season of Narcos. Published by FTX Games; Narcos: Cartel Wars is available to download and play for free on iOS devices from the Apple iTunes Store. Some in-app purchases are recommended for the perfect gameplay experience but if you want to live the “Thug Life” free of cost that is a completely valid option as well. Narcos: Cartel Wars is available in a reasonable package size of 135MB and it offers a rich gaming experience without being too heavy on your device.

The story of Narcos: Cartel Wars is mainly based upon season 1 of the Narcos TV show and it incorporates some elements from the upcoming season 2. The game is set in the 1980’s when Drug lord Pablo Escobar and his gang had become world famous for their drug cartels and were busy terrorizing all of America. Similar to the TV show, a group of dedicated and duty passionate police officers and detectives work to dismantle the gang from the inside and hopefully create an opportunity to take down Pablo Escobar himself. The gameplay combines a base strategy game with the immersive story line the likes of which are found in legendary games like Grand Theft Auto and Mafia. If you have played strategy games like Red Alert or Age of Empires before, then you will be very comfortable playing Narcos: Cartel Wars. However even if you haven’t had a taste of strategy games before, the in-game tutorials and conversations with your partners as well as the cut-scenes in between levels make it very easy for you to understand the gameplay mechanics.

Narcos: Cartel Wars is a game that ensures you use all your mental as well as logical faculties. Granted the in-game help does wonders for a beginner but if you really want to progress in the drug rings and make a name for your Cartel, you need some extra guidance. No need to worry because this guide has been written by a Drug King Pin (just kidding) and all you need to do is keep reading till the end in order to gain some insight into great tips that will help you achieve the top spot for your Cartel.

Narcos: Cartel Wars is all about taking control of the Colombian drug cartels and ensuring that you stay as the most favored drug lord in the eyes of the King Pin Pablo Escobar. As such, you will be introduced to an in-game tutorial when you first begin the game which will walk you through all the basics of building and fighting in the game. However, what this tutorial fails to mention is the relative importance of upgrading the different types of buildings that are available to you.

The “Finca” is your personal ranch or estate in which you and your Sicarios will live and it acts as a base of operations for your Cartel. Compared to other types of buildings that are available to you, the Finca costs the most to upgrade and also takes the longest time to finish. This might put you off from upgrading the Finca in favor of other production houses and labs that take a much shorter time to finish upgrading. Do not make this mistake! The Finca is akin to the heart of your cartel and the rewards of upgrading it are well worth your time and cash. Your main source of income is the drug trade and upgrading your Finca makes much more cash available to you by unlocking level ups for the Plane Hangar and your plantation fields. With more produce ready to ship at a moment’s notice and planes ready to fly it all over the world, you are all set to earn a staggering amount of cash.

Concentrating on upgrading the Finca should be your top most priority and if you feel that an hour or 30 minutes are just too much for you, then follow this simple trick: Upgrade all the quick timing buildings but remember to leave enough cash in your bank to upgrade your Finca. Before going to sleep at night, put your Finca on upgrade and que one more level upgrade using Gold (You can purchase some if you have none). Viola! Wake up to two finished levels of your Finca and a hoard of unlockables ready for you to start conquering the cartel universe.

The gang members who work for your cartel are divided into two factions. The bulk of your forces is made up of Falcones who are the muscle on the streets and work to keep control over your territory. These Falcones might sometimes get kidnapped for ransom or sending a message to you by rival cartels. In fact the every first mission in the game requires you to destroy a Rival Cartel Finca and free your kidnapped Falcones.

The other faction consists of trained and skilled killers called Sicarios and these are the main characters of your cartel. As you level up throughout the game, you will begin to unlock Sicarios with better skills and higher attacking power. Use these Sicarios to control your war squad and lay waste to the Fincas of your enemy. During a siege, always work to destroy the enemy’s primary defense (machine guns and rival falcones) before trying to hit the Finca.

In Narcos: Cartel Wars you are portraying yourself to El Patron as a rising talent who is set on the path to becoming a great Drug Lord. In reality, however, you are in contact with the DEA authorities through secret agents Murphy and Pena and just like the TV series portrays, you have to remain very careful while informing on the cartel operations. The Drug Cartel has eyes and ears all over town and a single mistake from your end could result in an immediate death sentence for you because that is how cartels operate under Pablo Escobar.

Be careful in your pursuits and avoid raising eyebrows. If you can act with the necessary precautions, you will remain on the receiving end of a large number of benefits both from the cartel and the authorities. 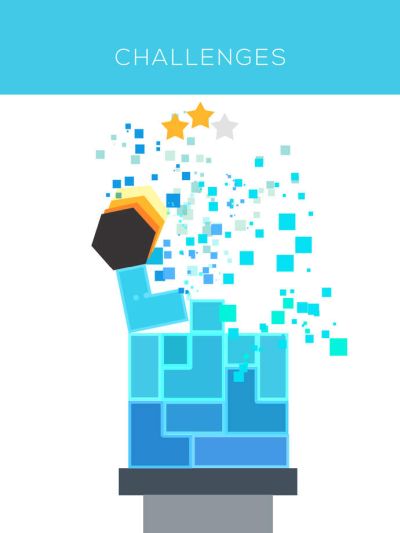 Previous
Six! Tips, Tricks & Cheats to Get a High Score 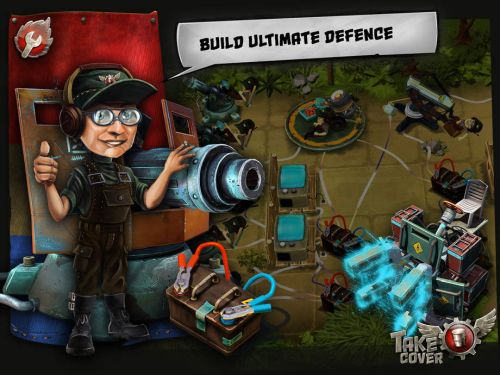 How do I deposit cash into my cartels bank. Thanks for any help !

What are the consequences of attacking another player and is it ethical in the game ?

im a capo of a cartel but i cant attack in cartel wars someone know why ?