Fire Up! (Voodoo) Cheats, Tips & Tricks to Get a High Score

If you feel like going on a quick rampage, Fire Up! has a job for you. Amid the success of mobile games, such as Fire Rides, Dune! and Stack Jump, mobile game developer Voodoo has just released another exciting new title. The company’s latest game Fire Up! lets you take control of a tank and your mission is to score as many points as you can by blowing up numbered blocks. Even though your tank is made up of simple geometric shapes that fires white balls into rows of rectangles, rest assured that you will be spending hours on this game. Despite the simple graphics, the game is well polished, and the gameplay is highly addicting. There are several tanks available for you to unlock, and you can upgrade each one of them to make them stronger. While the game is easy to pick up, it is difficult to master. The more points you make, the harder it becomes to keep going. Make sure you check out our Fire Up! cheats, tips and tricks in order to get the highest scores!

Fire Up! is really more about survival. The longer you stay alive, the more points you can get. That is why you should focus on breaking low-numbered blocks right away instead of trying to make a lot of points on high-numbered squares. The good news is that you don’t have to worry about shooting. Your tank will constantly fire away as you progress. You just need to drag it back and forth across the screen in order to break blocks. Just pick a lane, drag your tank there, and it will do the work for you.

Let the color of the bricks guide you on how to proceed. Green blocks have the lowest numbers, so it will be easiest to break. Yellow ones are slightly tougher but can also be broken down without much trouble. Orange blocks more difficult to break down. Lastly, red blocks have the highest numbers, and are nearly impossible to take out in time.

2. Know When To Move Around

Moving around can help you score a lot more points since you will be hitting multiple blocks. This is a good idea if can see that the blocks are all relatively low. You can even attempt to break as many blocks as possible in order to score a whole lot of points. Just drag your tank around and hit all the blocks you want. However, when you see that the blocks have started to get higher numbers, it is time to focus on a single block. You need to be able to break at least one block in a row to ensure your survival. Pay attention to the numbers on each block to know which ones you should be prioritizing.

3. Watch Out For Power Ups

As you play the game, you will eventually come across various power ups. These are colored circles with a star on them. Red power ups give your shots more damage. That means each hit will get more points for a short duration. Blue power ups will increase your firing speed, allowing you to deal more damage over time. Lastly, green power ups will make you fire multiple balls in different directions. This is good for hitting more blocks without having to move around too much.

Once you have earned enough points from playing, you can go to the in-game shop to upgrade your tank. There are two upgrades available for you. The first one is Shooting Speed, which allows you to launch balls faster. The second upgrade is Shooting Power that increases the damage you deal to blocks. These changes are permanent so try to upgrade as much as you can. Just keep in mind that the upgrades get more expensive as you progress.

When you start playing the game, you will mostly have green and yellow blocks to destroy. This makes it easier for you to demolish multiple blocks and score a lot of points. Upgrades you make can help you score more points but they do not necessarily make the game easier. As you progress in the game, the difficulty level will also go up. Soon, you will notice orange and red blocks appear in the game early. If you can maintain your focus, you should still be able to break through. The good thing about getting high-numbered blocks sooner is that you also have the chance to score more points right away.

The game gives you the option to pick up where you left off in exchange for watching a video advertisement. Just wait for the offer to pop up after you lose a game, watch the advertisement, then continue breaking blocks. Make sure you are connected to the internet as the offer will not appear if you are offline. Take advantage of this whenever you can because it can help you to continue earning points even after making a mistake. This is especially useful when you are on a good streak, and don’t want it to end just yet.

Aside from getting the chance to continue playing, you also have the chance to earn even more points by watching another advertisement. After you finish a level, another advertisement offer will pop up, asking you to watch a video in order to double the amount of points you got from the game. You can just ignore the offer if you didn’t really score a lot of points. It is best if you accept this offer only when you have a lot of points to double.

7. Jumping To The Other Side

When you are playing the game and suddenly need to jump over to the other side of the screen, you can do a quick skip by tapping with a second finger. This will make your tank jump over to where your second finger is, allowing you to move without dragging. This is particularly useful for getting power ups that are out of the way. You can also use this trick to score more points then quickly jump to a low-numbered block to break through when you are done hitting the high-numbered ones.

Shooting down blocks can be a lot of fun, especially if you use our collection of Fire Up! tips and tricks to help you score major points! If you have anything to add, be sure to drop us a line in the comment section below! 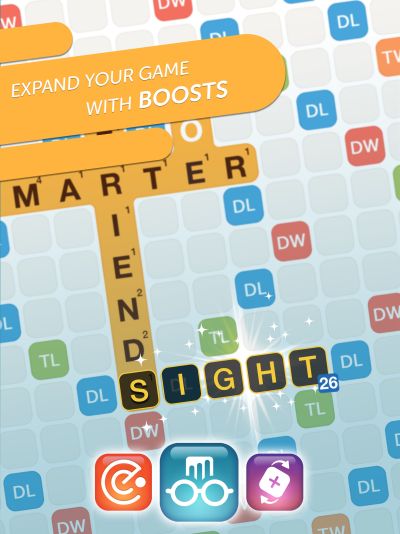 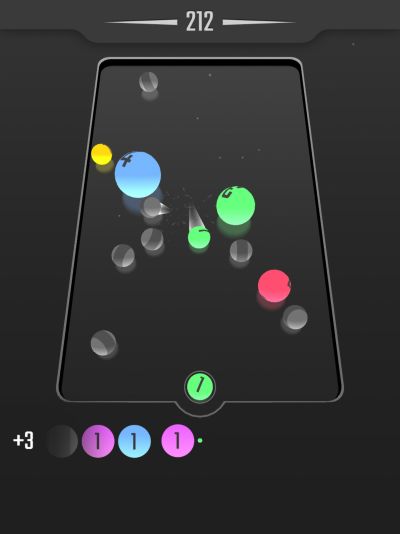 I’m just wondering why you can’t get past 2.15B points? I can go on a long time after 2.15B, but the score stops raising after that.