Words With Friends 2 Cheats, Tips, Tricks & Hints to Score a Lot of Points

Words With Friends 2 is the highly anticipated sequel to Zynga’s original word game. Despite the eight-year gap in release, fans from all over the globe are just as excited to spar with their friends all over again. You can easily join the fun as the game is available on both iOS and Android devices. If you used to play the original Words With Friends, you would be delighted to know that the sequel has retained all of the original’s best features, and added a few new tweaks to keep things interesting. There are now various power ups available in Words With Friends 2 that will add spice to any match you play. Zynga has also come up with a solution for players who don’t like the waiting game by adding a lightning round. Make sure you read our Words With Friends 2 cheats, tips, tricks and hints to learn everything you need to know about the new game!

If you are new to Words With Friends 2, it is best if you take time to first familiarize yourself with the mechanics. Most of the game is similar to the classic Scrabble. You will see a board filled with squares, and you will be given a set of random letters. You need to form a word using the letters that you have, and set them on the board. If you look at the board, you will notice special squares that will give you bonuses such as double letters, double words, triple letters, and triple words. The goal is to score as many points as possible by forming words and placing them strategically on the board.

2. Play Against The AI

If you don’t feel like competing against other players just yet, you have the option to play solo against the game’s AI. You can do this in special events like the literary series. The good thing about competing with a computer program is that your opponent only takes 15 to 60 seconds to come up with an answer. That means the wait time in between plays will be a lot less compared to playing against a real person.

3. Try The Lightning Round

This new feature has quickly become a fan favorite as it nearly eliminates the wait time and hikes up the intensity of the game. In the lightning round, the game creates a match between two teams of five members. The players need to quickly play words as the first team to hit 750 points wins. You will need to be fast in coming up with words and at the same time find the best spots to take advantage of the bonus squares. Work with your team in order to score as many points as possible before the enemy team does!

Words With Friends 2 regularly creates events for players to compete in. Winning in these events will reward you with various prizes, including frames for your profile image, coins, and other trinkets. These are awesome rewards considering these are normally things you need to save up a lot for. On top of getting rewards, you also get to test your skills against some of the best players in the world. There is no better prize than bragging rights, after all.

If you want to earn a lot of coins quickly without having to win events, you can easily do so by inviting your friends. You get reward coins for every friend that accepts your invitation and plays a game with you. Since you most likely have plenty of friends who played the original game eight years ago, there is a good chance that they will accept your invite. 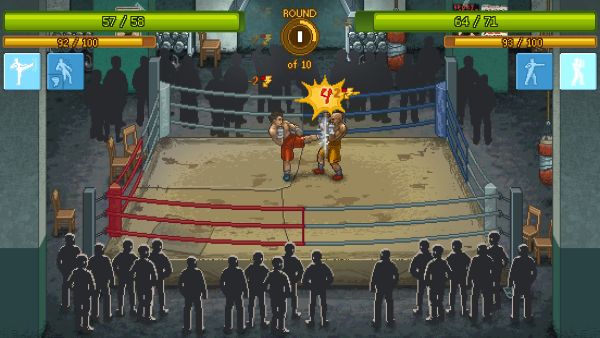 Previous
10 Best iOS Fighting Games in 2017: Beat Out The Stress With These Great Titles for iPhone and iPad 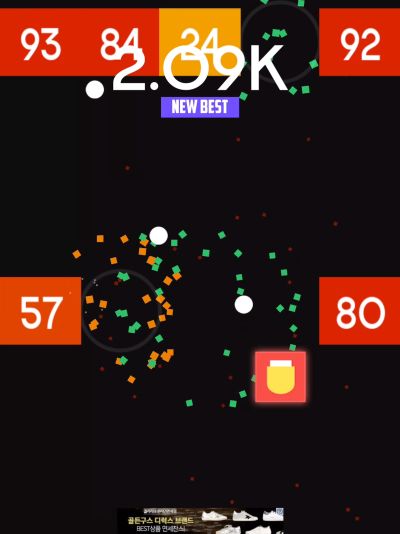 Next
Fire Up! (Voodoo) Cheats, Tips & Tricks to Get a High Score
Click here to cancel reply.

I swear to god, if you are playing lightning round, and I set you up on a double or triple letter with a word ending in S, if you just put down the S and don't play a word with it, you are a fucking moron. Seriously, I can't stand that shit.

How do I access the lavender rewards with the spy glass in the center? I keep getting them but I can’t access them.

I earn all kinds of extra things.... holiday cookies for example.... how can I use them?

What is the flame by some players?