F1 Mobile Racing, the official racing game of the FIA Formula One World Championship, will be getting a 2020 season update in early May, Codemasters and Eden Games announced. 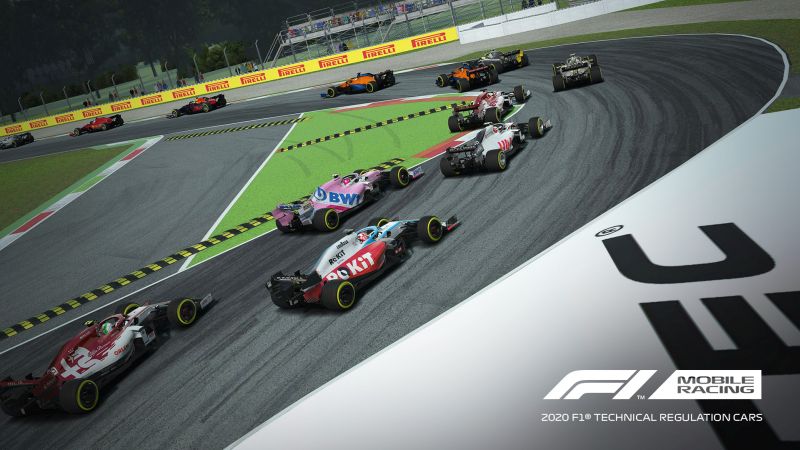 The major new update, which will be out very soon, will refresh the game with the current line-up of teams, cars, drivers, helmets and circuits. Players will get access to a brand new circuit in the form of Zandvoort (Dutch Grand Prix), while Vietnam’s Hanoi Circuit will be added in a separate update, that will feature an in-game street circuit event, arriving in late May.

Mobile racers will be the first to taste the 2020 F1 season, as the F1 Mobile Racing Update 12 comes with all the 2020 regulation-designed cars along with official liveries and driver helmets. In the game you can compete against the world’s best drivers including Lewis Hamilton, Max Verstappen and Charles Leclerc. 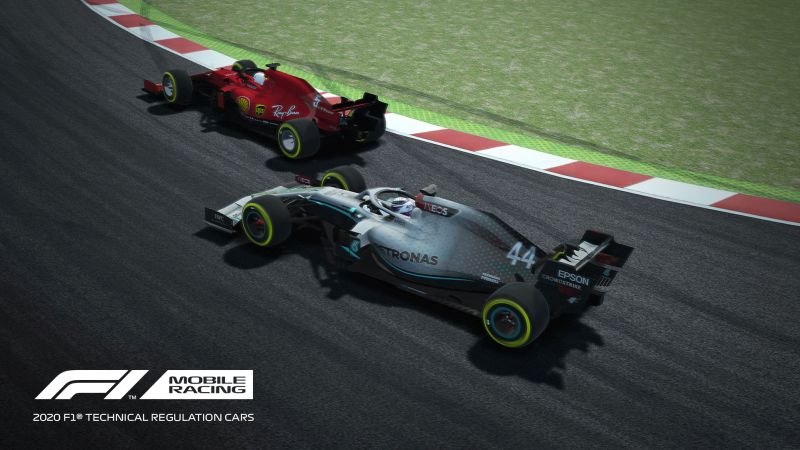 Since its debut back in 2018, F1 Mobile Racing has registered over 18 million downloads on iOS and Android, establishing it as a popular racing game on mobile, that provides an authentic F1 racing experience. The game has several modes, features time-limited grand prix events and offers the chance to take on other racers online in head-to-head single lap competitions. F1 Mobile Racing also allows you to create your own car or just pick one of the official F1 cars and race your way to a championship.

We have provided a few guides for F1 Mobile Racing in the past, so if you are an F1 enthusiastic looking for help or advice on how to succeed in the game, then we suggest you reading our guides.

If F1 Mobile Racing sounds like a game you might enjoy, then be sure to head over to the App Store or Google Play and download it. 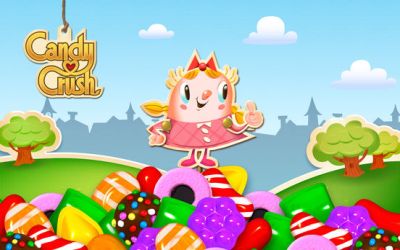 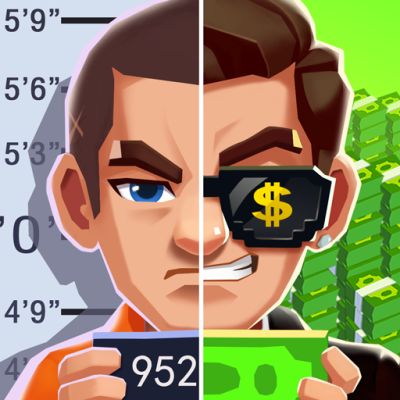