King, the masterminds behind the Candy Crush franchise, has just announced that in response to popular demand it relaunches its unlimited lives giweaway for a week starting on Sunday, April 26th at 11 AM EST, that lasts until 11 AM EST on May 3rd. This means that you can enjoy unlimited lives in various King games for a week. 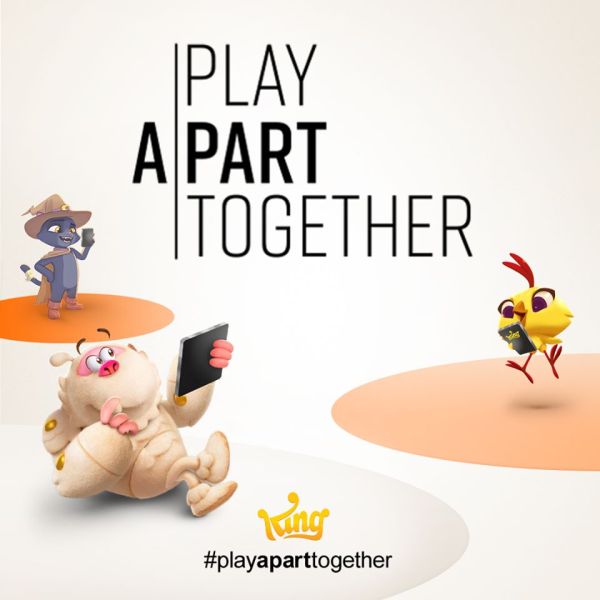 The list of games that are part of the giveaway campaign includes:

It appears, that this marks the second time that King is launching a similar giveaway. Earlier this month in a partnership with the World Health Organization, as part of the #PlayApartTogether campaign, King provided players unlimited lives in several of its games for an entire week.

That campaign was so successful that around 8.61 billion lives were used, helping players to pass 2.3 billion levels during that week. Now, due to the incredible response, this initiative will be repeated starting this Sunday.

Besides the giveaway campaign, King is also planning to host a Candy Crush Saga in-game event starting April 30th, to showcase its 20 most dedicated players. The event will feature a new bespoke level inspired by those select players and their favorite elements.

If you are interested in playing Candy Crush Saga or other King games mentioned above, then be sure to head over to the App Store or Google Play and grab them. They are free-to-play mobile titles with the option for in-app purchases.