According to developer Gogii Games, it’s new iOS game Blocky Hockey All-Stars was inspired by Crossy Road and Smashy Road, but with a hockey theme. That’s easy to assume looking at the game’s title, though for a moment we thought that the game was made by the same folks behind Blocky Football, a game we featured not too long ago. This game is apparently different, though the endless mechanic is similar – your goal is to “dangle, deke, and score your way from the Pond to the Cup” as you compete against friends and deal with all the weird and quirky obstacles. You’ll have to fight off opposing hockey goons, play the Slapshot mini-game against the goalie, and get to collect Exclusive Player cards, among other game features.

Hockey is not an easy game to play in real life – it can get very physical in a hurry, after all! And that’s also the case in this game, as you’ve got goons and obstacles out there to make it harder for you to score goals. Check out our Blocky Hockey All-Stars tips and tricks and we’ll show you how to score more consistently and unlock more characters.

Tapping the left button allows you to skate into the left side, while tapping the right button does the opposite. Tapping faster allows you to build more momentum, which is measured by the bar on the bottom part of your screen. In other words, you’ll want to tap faster to move faster, though the problem with skating fast is that it becomes harder for you to avoid obstacles.

2. How To Shoot The Puck

Once you approach the goalkeeper, you’ll have to swipe on your screen to fire the puck at the goal. Swipe towards the correct side, or the goalie will catch the puck for a save. Scoring a goal earns you extra points, and if you check out the flip down goal sign, you’ll know which side you have to fire the puck into.

3. How To Earn Pucks

Pucks are Blocky Hockey’s form of currency, and you can earn them in a couple ways aside from earning them by naturally playing the game and progressing through levels. Skate over a puck while playing a level and they’re yours. Aside from that, you can watch advertisement videos for free pucks, and collect free prizes when they make their occasional appearance.

4. About The Fighting Mechanic

Fights are a staple of real-life ice hockey, and this game allows you to duke it out with the goons as well. You’ll only have two buttons to work with, namely a punch button and a block button. And while it’s invariably easier to focus solely on your offense, many recommend using defensive strategies quite extensively. It may take some practice, but make sure you’re hitting the block button just as you notice them in the process of throwing a punch. Once you’ve blocked their punch, answer back with a counter-punch.

And this completes our quick guide for Blocky Hockey. In case you know other tips or hints for the game, don’t be shy to share them with us! 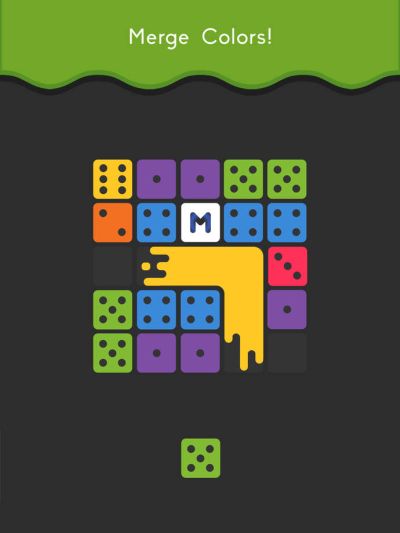 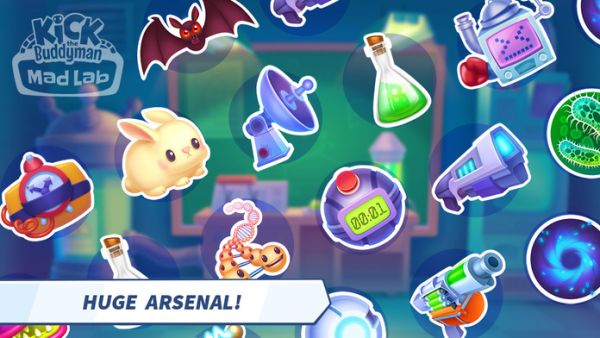