It’s been close to a year already, but Candywriter has been keeping BitLife players on both iOS and Android versions busy for at least one day per week by launching weekly challenges. For those who are still unfamiliar with this feature, this is a limited-time event, often based on a specific pop culture theme or based on a new major update, where you need to complete anywhere from three to six requirements at certain points in your virtual character’s life.

A few weeks ago, Candywriter paid tribute to a beloved hero from the Marvel Cinematic Universe with the Black Panther Challenge. Now, they’ve moved on to the DC Universe with a tribute to one of its most iconic superheroes of the past 80-plus years. The Dark Knight Challenge is your chance to see if you can live your Bitizen’s life as close as possible to that of Bruce Wayne/Batman in a number of ways.

Thankfully (or not), fighting crime is not one of them, but you’re going to have to be filthy rich, the big boss of your company, and very skilled in fighting (but not one who shows off those skills at the nearby clubs) in order to complete most of the achievements. So without further ado, here’s our BitLife mini-strategy guide for completing the Dark Knight Challenge in as little time as possible.

Starting Out – The First Requirements Are Very Easy

The first requirements of the Dark Knight Challenge are for your character to be a male who lives in New York City, which is, of course, the real-life equivalent of Gotham City. You can get these out of the way from the get-go by creating a male character born in NYC, but if you have God Mode enabled, it would be best if you give him good Smarts, Discipline, and Karma.

The first stat would be important in ensuring you get a scholarship to business school, while the latter two will come in handy when it comes to promotion. But we won’t dwell too much on that yet, as we’re still in the formative years of your character at this point in the guide.

Regardless of your starting Smarts, it is possible to get perfect grades throughout your schooling, just as long as you religiously select Study Harder at least once a year. And if you’re starting out with low Smarts, you can get this up by joining extracurricular activities from junior high to college and, if applicable, getting your performance in these activities as close to a full green bar as much as possible.

When entering college, the usual applies — try to join a fraternity if you’re popular enough, as that will increase your chances of skipping the job interview stage. Your choice of course also matters — Economics, Finance, or other similar courses would be required if you’re trying to get into business school for your post-graduate studies.

However, the most important thing is to keep your grades up and also avoid any form of trouble all throughout your schooling, in order to get college and business school scholarships. And that also includes staying away from any kind of illegal drugs before applying for your first full-time job — as we’ve noticed, it’s not just marijuana and the usual heavy drugs that could result in a failed drug test preventing you from getting an office job.

It is stated in the Dark Knight Challenge’s requirements that you should get two black belts in any pair of martial arts. We’re going to get it out of the way immediately — what they mean to say is reaching the highest possible belt in each of the two martial arts you decide to specialize in. For example, black belt is the farthest you can reach in taekwondo, but in karate, you’ll need to reach red belt in order to complete your training.

Being that martial arts training is free for all minors in BitLife, it’s advisable to save some money by asking your parents to enroll you in lessons for the first martial art while you’re still in school. Since parents, no matter how generous, don’t seem to be too hot on the idea of their Bitizen kids taking up a second martial art while they live under the same roof, you’ll need to spend $1,000 per lesson has an adult while mastering the second martial art. Or, if your parents’ Generosity stats are just too low, there’s a possibility you may have to master both martial arts in adulthood.

Again, your choice of marital art is irrelevant, just as long as you pick two of them and reach the highest possible belt, regardless of color — you’ll know you’ve achieved this once you notice you’ve unlocked a second fighting move for that discipline.

The Road To Becoming CEO May Be A Long One

Unfortunately, most players may have to wait until they reach their late 50s or early 60s before becoming CEO of the company they work for — such is the case with BitLife’s mechanics, so don’t be surprised if you’re closer in age to Alfred the butler than most versions of Bruce Wayne/Batman by the time you get promoted to CEO. With that said, what would you need to do in oder to become the big boss of your company?

While the corporate jobs that could allow you a path to executive work (Banker, Financial Analyst, etc.) only require a university degree, being an Assistant Vice President or higher would require a business school degree. But you’re going to have to have 15 years relevant work experience in order to get the AVP job, either by applying for it with another company or getting promoted straight away.

That would require using the Work Harder option at least once per year and avoiding troublesome situations with your coworkers and supervisor. That means not spreading rumors or pranking others, turning the other cheek if they do the same to you, and avoiding hookups with coworkers.

By the time you become AVP, you should be 39 years old, assuming you graduated from university at 22 and from business school at 24. But you’re going to need several more promotions, usually in five-year intervals or thereabouts, before reaching the top — there’s First Vice President, Senior Vice President, Executive Vice President, and Managing Director to go through before you can get promoted to CEO.

One thing to keep in mind is that Bitizens with low Discipline stats tend to take a long, long time before getting promoted — no matter how hard you work, no matter if your Performance bar is at full green or 100 percent, promotions may be few and far in between if your Discipline is low.

Players with God Mode can avoid this directly by tweaking their character stats at birth, but those who don’t have the feature may have to roll the dice a bit, given that Discipline is a hidden stat. Sadly, that may mean starting a new life once you notice you’ve been working over a decade at the same entry-level job without any promotion, despite your ostensibly good performance and work ethic!

Buying The Required Assets – The Lambo, Helicopter, And Haunted House

Two of the requirements in the Dark Knight Challenge are related to personal possessions, including one that requires you to own a Lamborghini and a helicopter and another that necessitates owning a haunted Victorian house. It may take quitting and restarting several times before you find a haunted Victorian house, but such properties exist, and you may or may not prefer to buy it while early or buy it once you’ve already become CEO. If you choose the former, quitting and restarting before confirming a haunting event may be necessary to avoid those dreaded post-haunting stat drops and occasional bouts with PTSD or high blood pressure.

Finding a car dealer that sells Lamborghinis is far easier, though you may also want to do this after becoming CEO or once you’’re a promotion or two away from getting the job, unless you’re okay with paying maintenance costs on an annual basis. Surprisingly, that also applies with helicopters, which can cost upward of $250,000 depending on the model or its condition.

They, too, require maintenance, and the wear and tear could be shockingly significant after a several years without maintenance! But the most important thing you need to ensure before buying a helicopter is that you already have your pilot’s license — that will require 40 hours of flying lessons at $165 per hour and successfully passing your license test. You can find these options in the Licenses section under Activities.

Assuming you’ve gotten two top-level martial arts belts, the CEO job, and all of the required assets, you should be good to go, and ready to redeem your free hat or eyewear by choosing a prize chest after completing the Dark Knight Challenge! 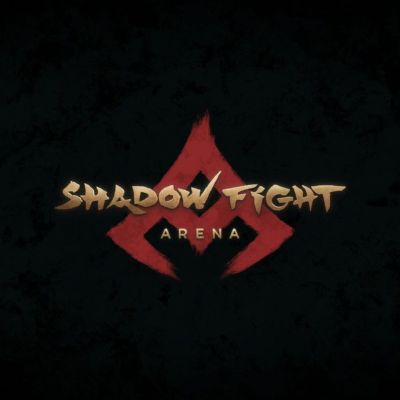 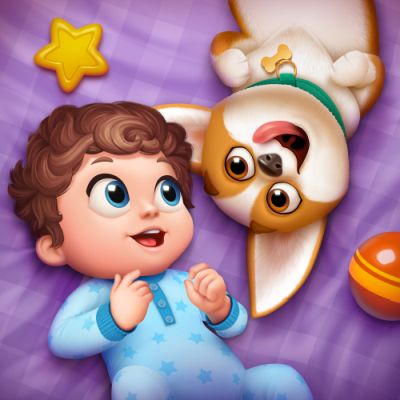