Sundays have become an important day for many BitLife players on both iOS and Android versions of Candywriter’s massively addictive and popular life simulator. That is when the company launches a new challenge, or a limited-time event where you can unlock new accessories by living your virtual character, or Bitizen’s life in a certain way, based on the theme for the week. With both Dark Knight and Joker Challenges out of the way and the recent K-Pop Challenge having covered the Pop Star Update, what could be next?

After the superhero and supervillain-centric challenges of the past few weeks, the folks at Candywriter have taken the seasonal route for this new challenge. Considering how Christmas is just a few days away at the time of this guide’s writing, the Bad Santa Challenge is a very timely one, but just as the name suggests, you won’t exactly be making a list, checking it twice, and finding out who’s naughty or nice.

You will need to be a rather sneaky Santa with his share of dark secrets, and not a very jolly one either, as the requirements will make explicitly clear. So with that out of the way, check out this BitLife mini-strategy guide for help in completing the Bad Santa Challenge in as little time possible.

Getting Started – Make A Good Living Before Becoming A Bad Santa

The very first requirement in the Bad Santa Challenge is to be male — there’s no need to make sure your character’s stats are at a certain level, and they can be born in any part of the world. You don’t even have to get good grades in school and take part in activities, just as long as you don’t incur a criminal record as an adult.

It doesn’t need to be an especially high-paying job, but since there is a good chance you might need that money later, try to avoid settling for menial jobs that pay less than $20,000 to $25,000 per year. (In relation to this, you may also want to avoid having a family, buying a house, or buying a car or other assets!)

If you’ve watched Bad Santa, you should know that the film’s protagonists get into their fair share of illegal shenanigans. In the spirit of that, the Bad Santa Challenge will indeed require you to be a bit of a petty crook. You can actually start doing this at a very young age, as the Shoplift option becomes available under Crime once you reach the age of 8, and Burglary becomes available a couple years later.

When shoplifting, the usual strategy should still apply — your odds of getting caught by the mall cop are lower once you steal a cheap item, meaning one that’s $50 or less. Take note that you need to actually be successful for the shoplifting attempt to count toward the requirement — that means being able to steal the item and pawn it, or outrun the mall cop when he tries to catch you! This may require you to quit the game and restart it once you try to run and the mall cop still catches you — as you’ll find out later, you should not have a criminal record while trying to complete this challenge.

Burglaries are arguably much easier to pull off than shoplifting attempts without having to quit and restart. Sometimes, you’ll need to contend with one or two dogs, sometimes the dog(s) may be accompanied by the house’s owner as they try to catch you. The size of the house may also vary. But even if all you end up with is a lousy one-dollar teddy bear, the important thing is that you get out of the house ASAP — you’re not trying to get rich here, you’re simply trying to fulfill the requirement of ten burglaries.

Also keep in mind that once you’ve developed some notoriety, meaning you’ve successfully burgled about four or five houses, the police may get involved! This may make it very hard to make a quick escape, but again, that’s what quitting and restarting is for.

The ‘Santa Isn’t Real’ Scenario Appears At Random, So Be Patient If Need Be

There’s no simpler way to put it — getting the scenario where a kid will come up to you and ask you if Santa Claus is real is completely random. You may be asked the question at a young age, and you may even be asked it much later on in life, even when you’ve fulfilled the requirement of being a Mall Santa.

But when that kid asks you if Santa is real or not, just tell them no — there’s nothing more to it. Just be prepared to do the old quit-and-restart trick with BitLife several times in case you’re already pushing 60 and the scenario has yet to pop up — when it does, it should normally be the first scenario that pops up after hitting Age!

Although it may seem tempting to apply for a Santa job right off the bat, there is one specific requirement you will need to meet in order to get this job, which can be found in the Part-Time Jobs section in the Job menu. After all, they don’t call Santa Claus “jolly old St. Nick” for nothing, with a certain emphasis on “old.”

You will need to be at least 50 years old, but once you reach that age, there don’t seem to be any other pertinent statistical requirements. There’s one more thing, though, and that brings us back to what we had advised earlier — make sure you do NOT get caught shoplifting or burgling, because having a criminal record automatically disqualifies you from working as a Mall Santa. Just make sure you hang on to the job until you complete the challenge!

That’s pretty much it — becoming Santa is quite straightforward once you figure out the requirements. However, being a depressed Santa is another thing altogether. But worry not — we did come up with a way in which you can instantly get the blues while working as a Mall Santa, thus allowing you to complete the challenge.

Having Depression – Lose A Large Amount Of Money While Gambling

The final requirement we haven’t covered in this guide is how to get depressed — normally, depression sets in after you get kicked out of school or sent to jail, or after a loved one passes away. However, it’s relatively easy to get out of that funk — for one, getting a new job results in a huge Happiness boost, and one that’s big enough to cure your depression once you hit on the Age button.

This is important because in order to complete the challenge, you need to be depressed at the time of completion — if the game gives you the “You are no longer suffering from depression” notification, that will automatically uncheck the requirement!

What we would advise would be to head to the casino or horse races and gamble with the intent of losing a huge amount of money. It doesn’t need to be your entire bank balance — just a sizable amount, say, tens of thousands of dollars, which you should have assuming you followed our suggestion to find gainful employment before taking on the Santa job.

The casino would be the preferable option — while the horse races give you a 20 percent chance of winning, that’s mostly a matter of chance. When playing blackjack at the casino, you have much more control over what happens, so with that in mind, make sure you keep hitting until you go over 21 for a bust.

You may get unintentionally lucky and end up with a winning hand, though the chances of that happening are quite low — if it happens, simply make a bigger bet and go bust again! (You may have to keep going bust until your Happiness reaches zero, though one big loss will usually do it.)

Once your Happiness hits zero, hit the Age button and wait for the depression notification to pop up — that should complete the challenge and allow you to take your pick from the available hats and eyewear found in the prize chests! 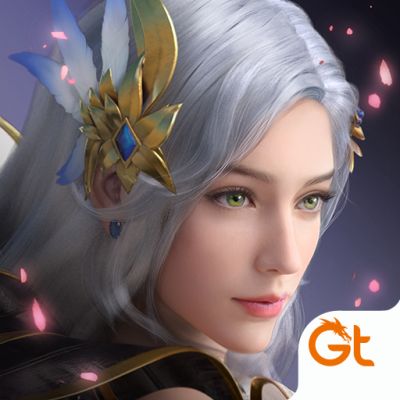 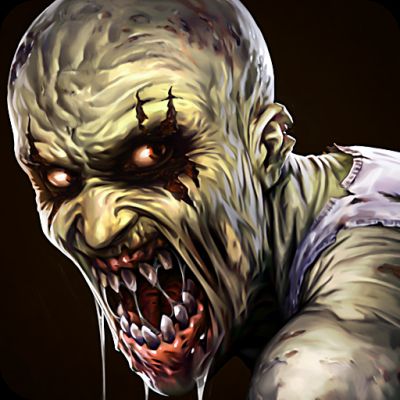