Welcome to our list of Arcana Tactics coupon codes! Arcana Tactics is a new strategy gacha game, that’s similar to Illusion Connect. The focus of the game is in both positioning your units correctly, then mixing lower tier units together into higher tier units depending on what you need, and what the game gives you. After that, you watch them march into combat.

Then they beat the tar out of those good for nothing jerkwads from the other side of the screen. You won’t be able to win fights just because the gacha gave you some gold-tier hero, since in every fight you will need to build up to them from the bottom up!

With the battles lasting several waves with only one minute to make decisions before every wave, quick thinking and a large roster of unlocked heroes is key. While no amount of cash or free stuff will ever help you once you start panicking at the 10 second mark, having more heroes unlocked will give you better tactical options.

As with other gacha games like Azur Lane, Genshin Impact, and Cookie Run: Ovenbreak, currency rules over your life. Thankfully, the developers give out free stuff. You can get lots of the game’s currencies by grinding for achievements, logging in daily, attending events, and generally just playing the game. Another way to get free stuff is coupon codes, which we will be focusing on here. 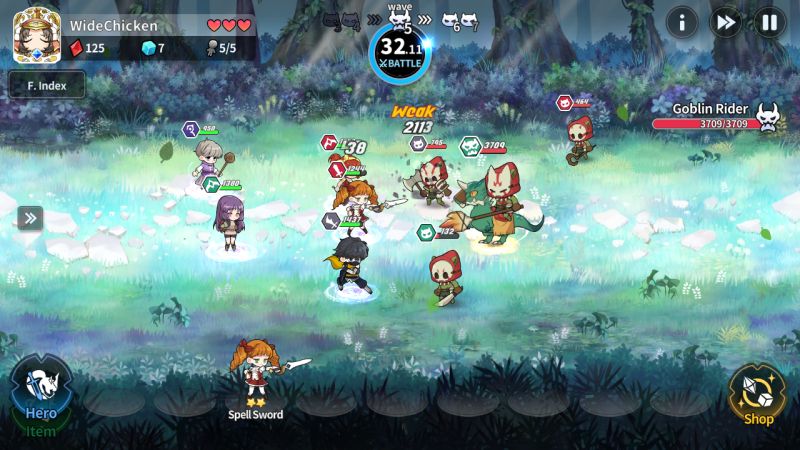 Coupon codes, also known as redeem codes or promo codes, are codes that give out rewards when redeemed either ingame or from a website made by the game’s developers. They are normally given out by a game’s developers as a reward to players , new or old, who join their wider internet community.

You can look for a game’s Facebook or Twitter, or hunt down their Reddit forum or Discord server. You could also make friends with a veteran player who likely keeps an eye out for developer announcements. And of course, you can read guides like ours!

How To Redeem An Arcana Tactics Coupon Code

Step 1: Tap the gear icon on your main menu screen. 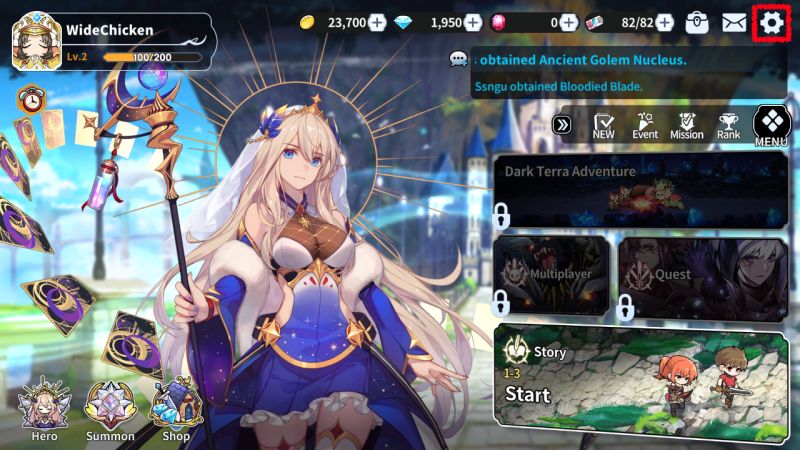 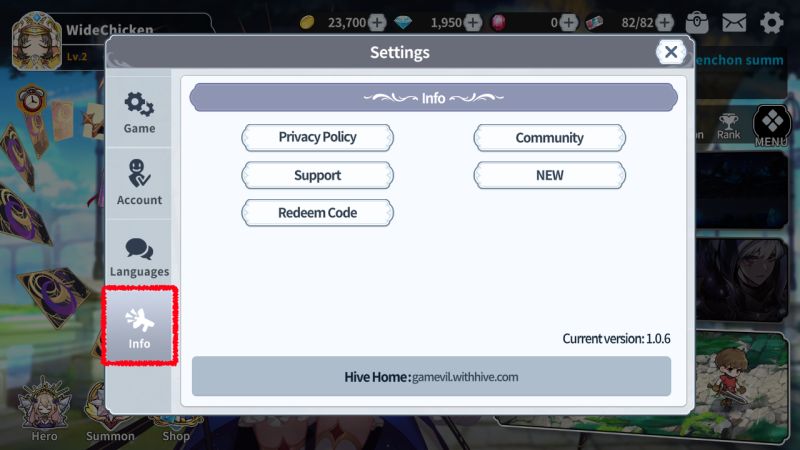 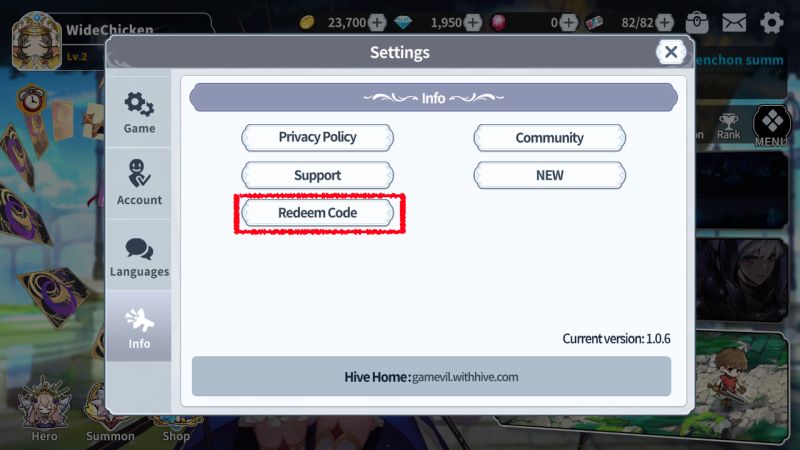 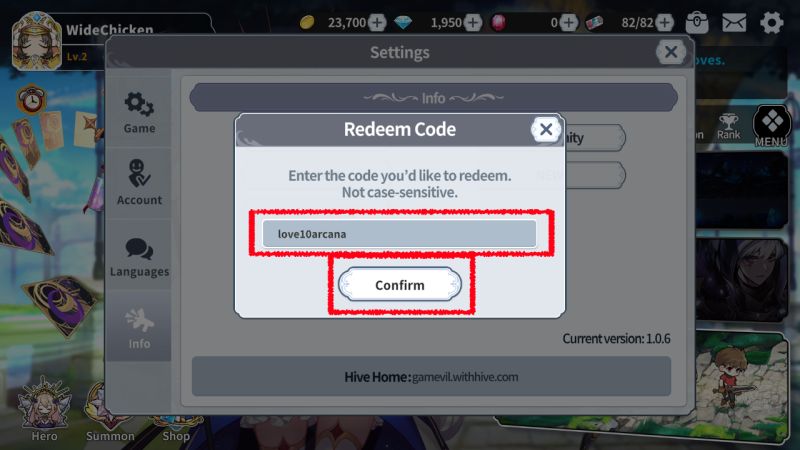 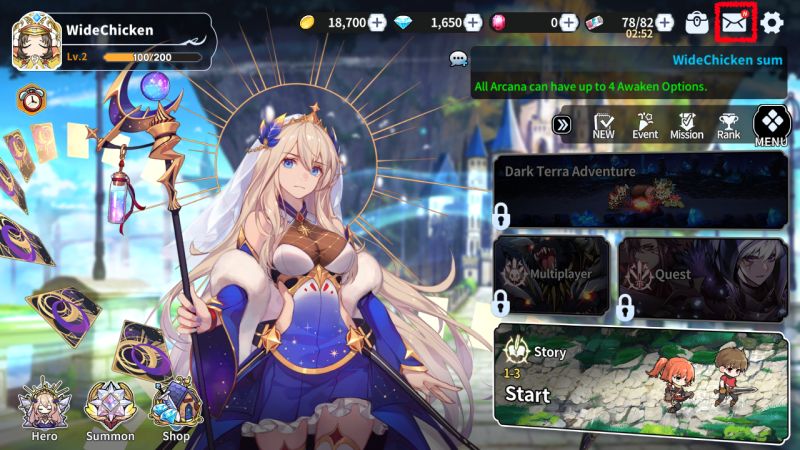 Now you may find that occasionally, the game tells you the code is expired even though it isn’t, and does not give you any rewards. There is an alternate method to redeeming codes you can try if the first one fails for some silly reason or other. If this method fails too, then you can assume the code is well and truly dead.

Step 1: Tap on the New tab in the Menu list, on the main menu screen. 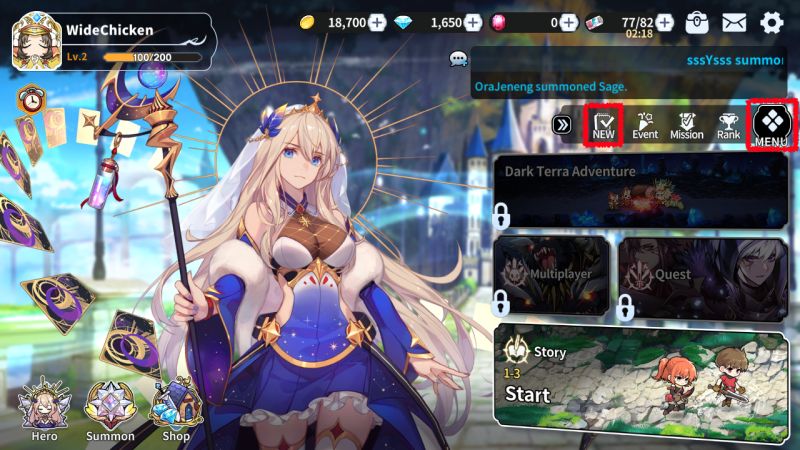 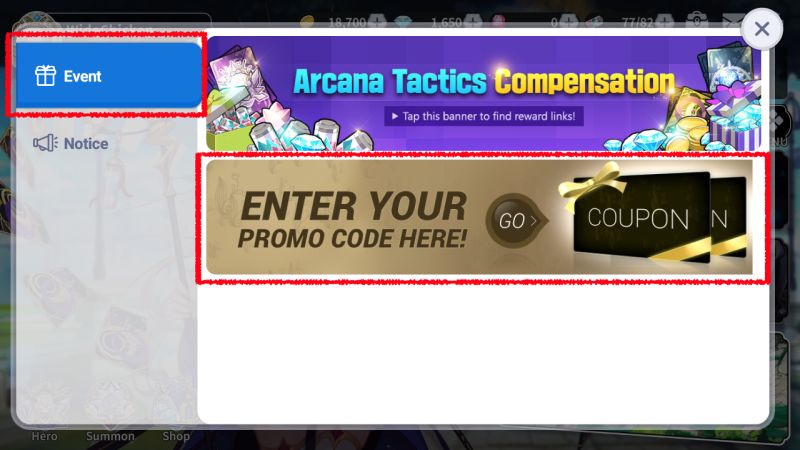 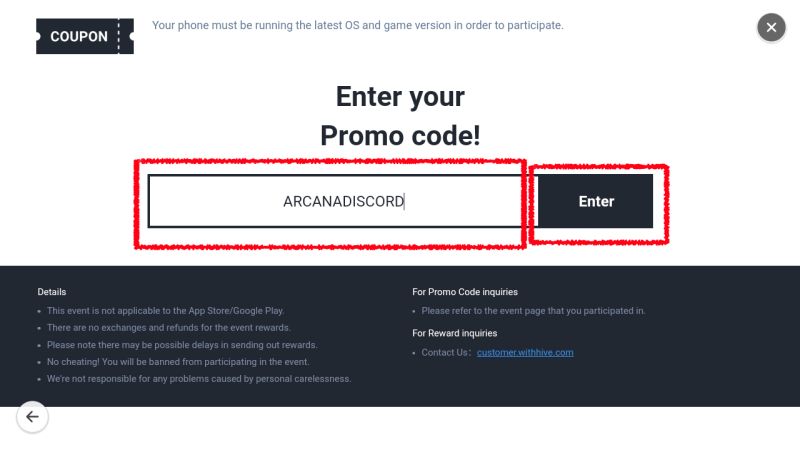 Step 4: Tap Enter when the game tells you the code has been redeemed. 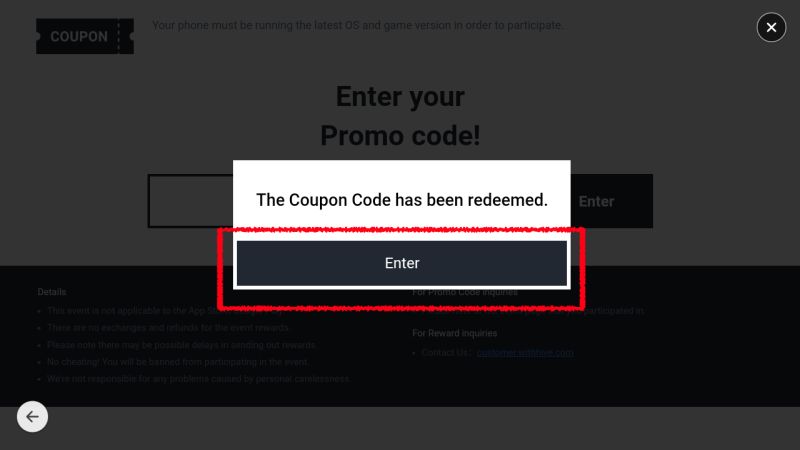 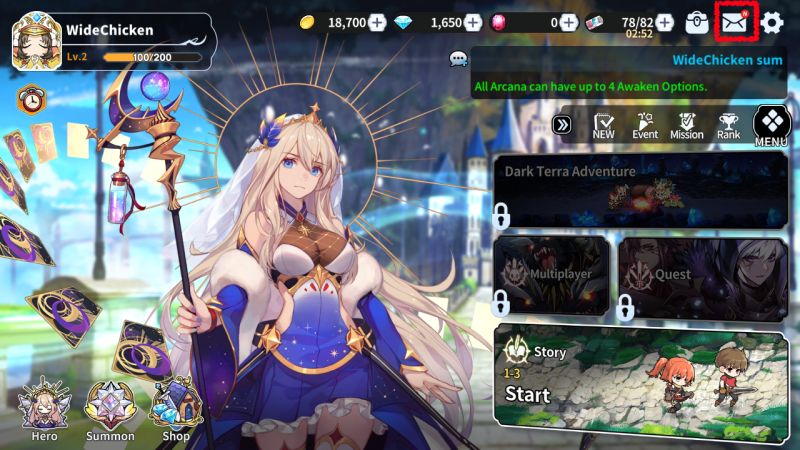 Step 6: Profit, for real this time! 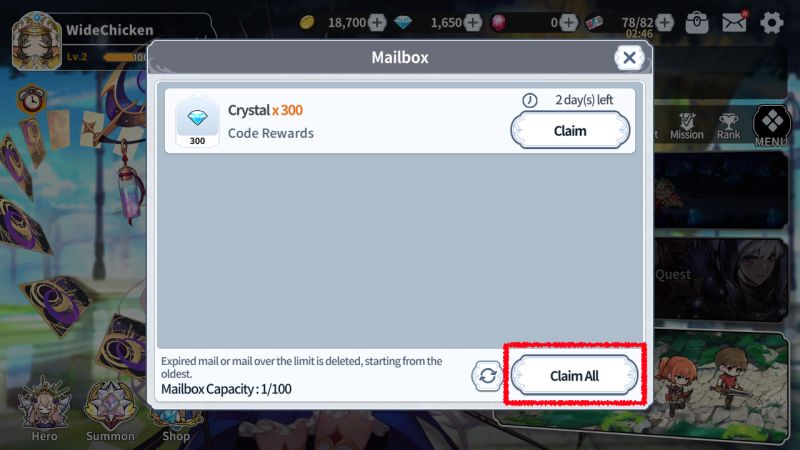 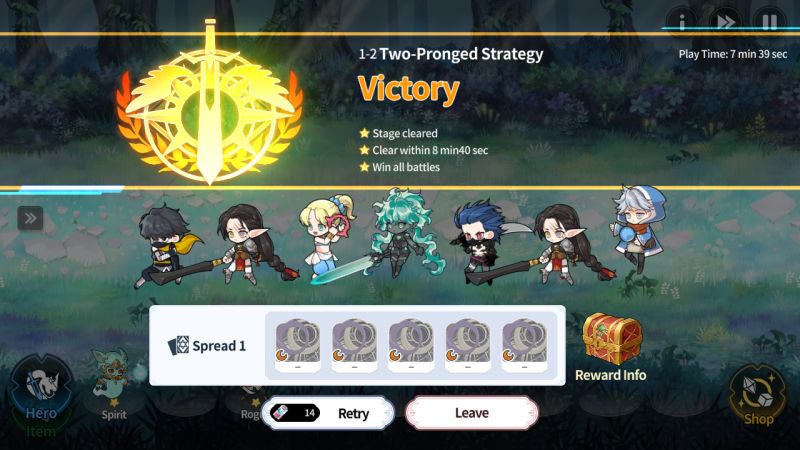 Here are the coupon codes for Arcana Tactics. Make use of them as soon as you can.

This game is so new, none of the codes have expired as of this writing.

This concludes our Arcana Tactics coupon code list. Keep an eye out here for new codes, and if you find new ones before we do, don’t hesitate to plonk them down in the comments section. Enjoy your free stuff!