Welcome to our Genshin Impact promo code list! Genshin Impact is an open world anime-styled gacha RPG available on Windows, Android, IOS and the PS4, often compared to the likes of Legend of Zelda: Breath Of The Wild. With freedom of movement across a huge, gorgeous-looking world, the only thing likely preventing you from wanting to play this game is its understandably exorbitant system requirements. You’re gonna need a new phone for this one!

As with any gacha game like Azur Lane, Illusion Connect, Arknights and of course, Genshin Impact, getting a large team of cute characters is one of the main goals.  With that, you’ll need Primogems, the game’s premium currency. They allow you to get characters using the various Wish gachas. One of the easiest ways to get Primogems is through the use of Promo Codes. On top of that, Promo Codes also give you Mora, which is a fancy word the game uses for coins. 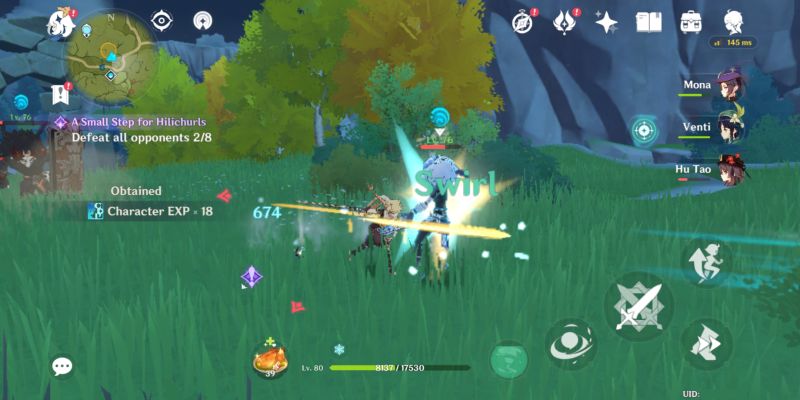 Promo Codes are codes released by the developers to give players free stuff, usually in an effort to keep new players active or to celebrate new events and releases. To find them, you often have to join a game’s extended community. Following the game on Facebook or Twitter or any other social media platform the game makes its presence known is one of the ways.

Another way is to join their Reddit or Discord server and wait for announcements there. There is also the option of simply having friends who play the game and happen to be better at paying attention to their socials to give you such codes. Of course, you could also look for guides, such as ours!

How To Redeem A Genshin Impact Promo Code?

Here are the steps to redeem promo codes for the mobile version of Genshin Impact. You won’t be able to redeem codes immediately as a new player, since you have to grind for a bit before you’re allowed to make use of them.

Step 1: Grind, kill and quest long enough to make it to Adventure Rank 10. You may be able to use codes before you do so, but the mailbox is locked behind AR10. That means you won’t be able to claim the rewards! 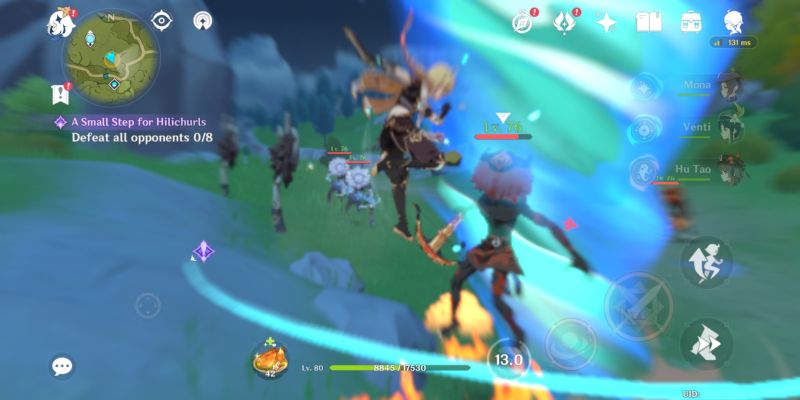 Step 2: Talk to Paimon by tapping her portrait in the upper left corner of your screen. Resist the urge to throw her into outer space. 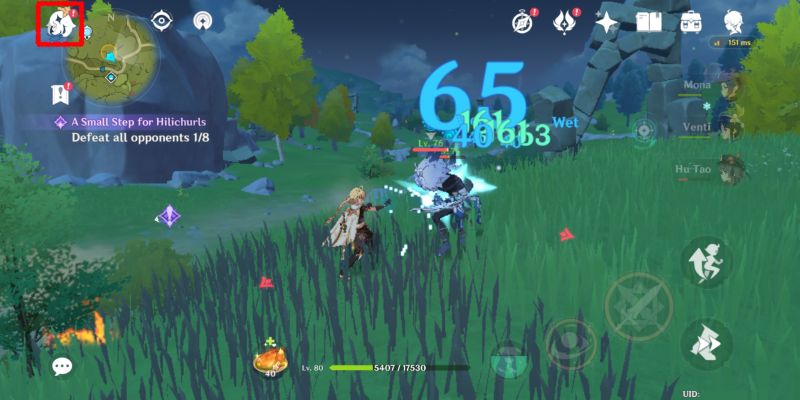 Step 3: Tap the Settings button. It’s the one shaped like a cog. 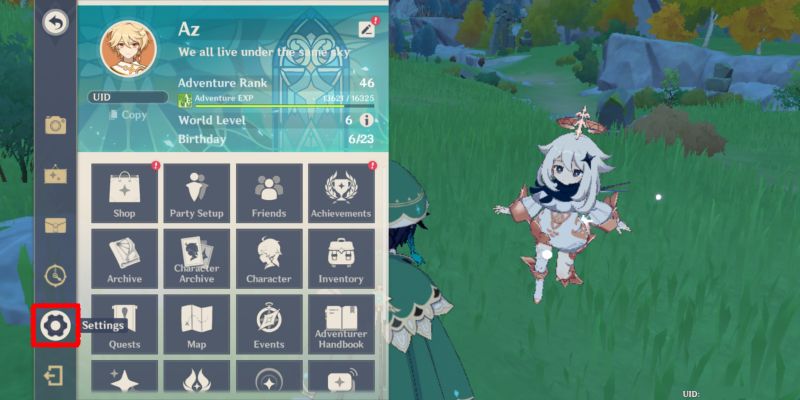 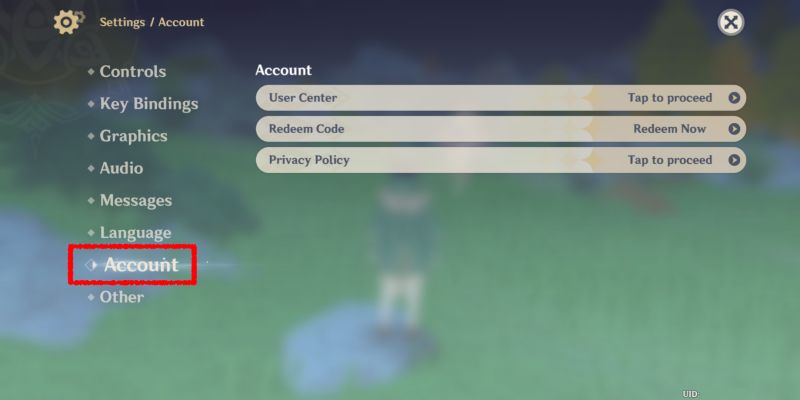 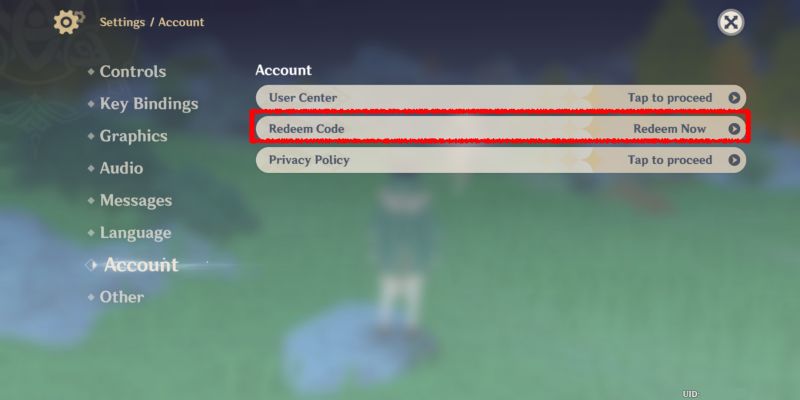 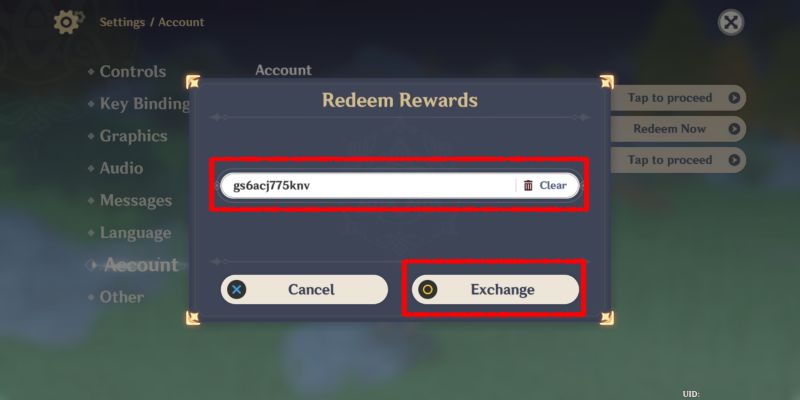 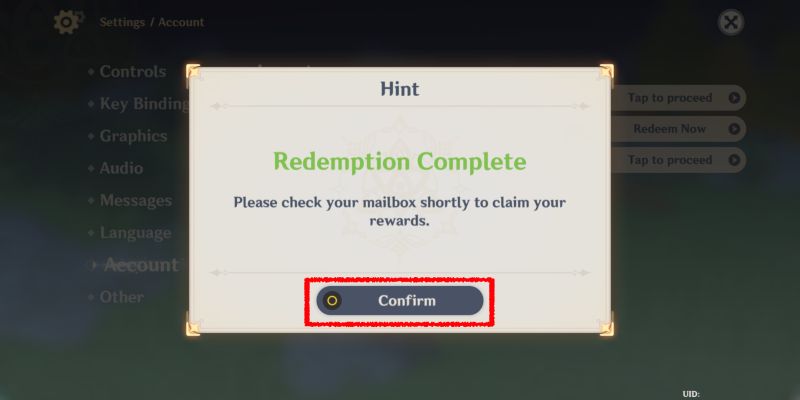 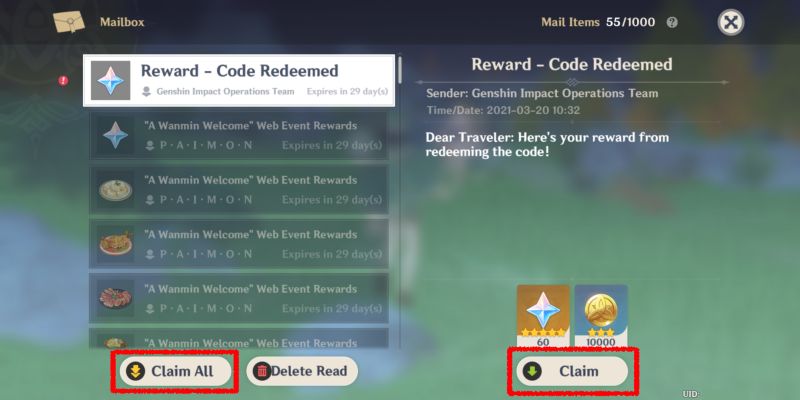 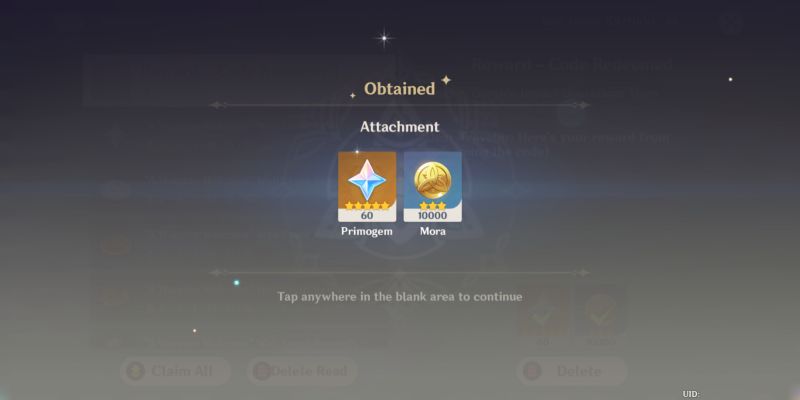 Now say, you left your good tablet at home and are using a potato smartphone in public so nobody wants to mug you. You can also use a browser and go to the Genshin Impact code redeem website. Just fill out the fields and click Redeem, then check your in-game mailbox when you get home. 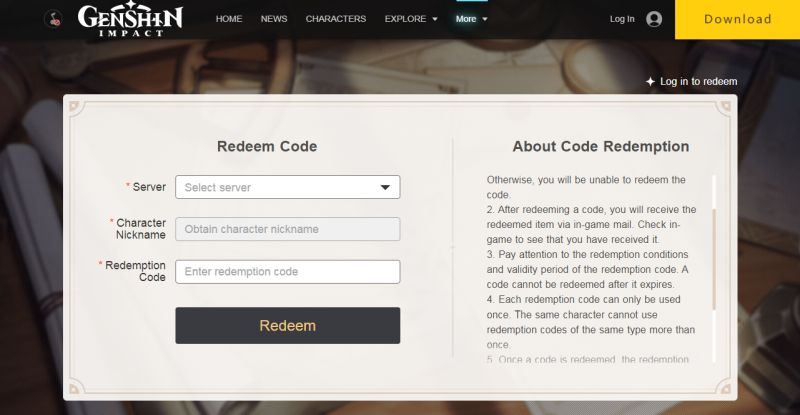 Here are the promo codes. If a server isn’t specified, assume it is available in all servers. 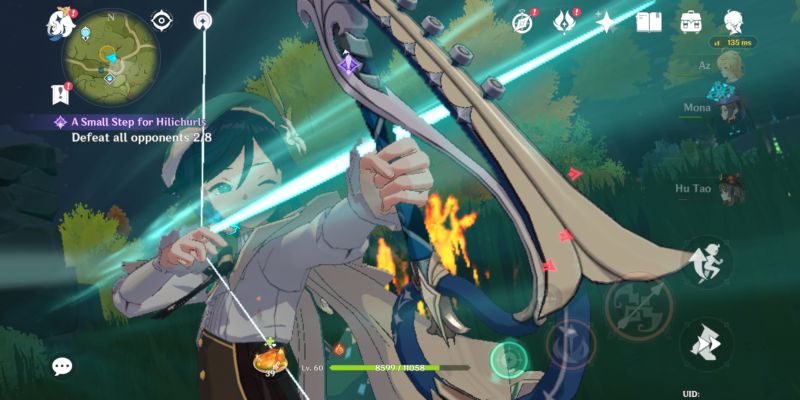 And this concludes our Genshin Impact promo code list. Don’t be afraid to have a chat in the comment section, especially if you find some new codes for the game! 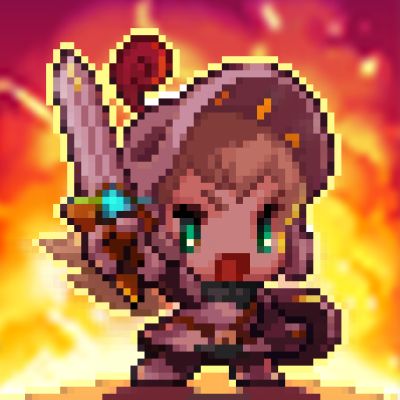 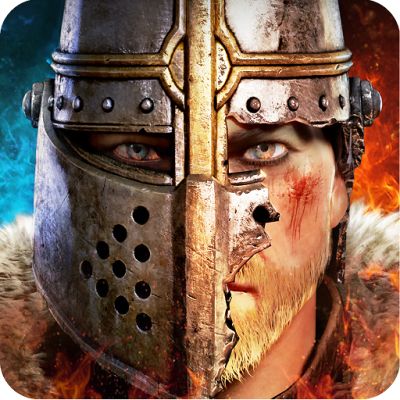