Welcome to our list of Guardian Tales coupon codes! Guardian Tales is a top-down Zelda-esque action adventure RPG. Its gameplay is similar to games such as Cardinal Quest in that you fight in real time with a top down view, dodging attacks and battling with a fast pace. It isn’t a roguelike though, and it separates itself from many games by the power of its writing and a penchant for perfectly-timed jokes and choices that aren’t as simple as “Do the nice option or be an edgelord and ruin everything on purpose”. As Knight Captain Eva will tell you, a Guardian must do the right thing, which might not be the kind thing.

On top of being a great game on its own, the devs are particularly generous. Not only is the premium gem currency basically falling out of the sky, the main campaign also gives you access to blue-rarity heroes without needing to go into the gacha. Of course, the gold rarity heroes usually only available in the gacha (Plitvice being the exception) are meta. But again, gems abound aplenty so it isn’t a particularly painful problem.

So the game gives you a ton of free stuff on its own. But you want more, and you wish to take every advantage you can get. That’s where coupon codes come in. With almost comical rarity, the devs release new coupon codes that give out a reward, usually in the form of stamina, gems, or other items. They are rather quick and easy to redeem, as you can do them in-game instead of heading off to some website. 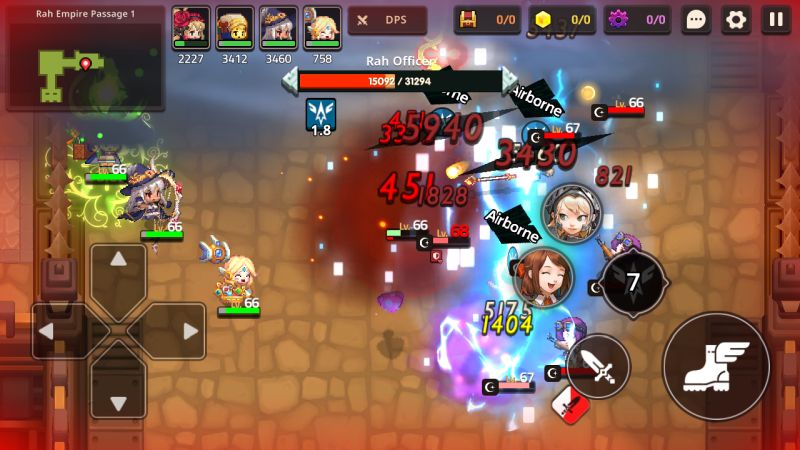 To find coupon codes, you often have to join a game’s community. Whether by joining their Facebook, Twitter, Reddit or Discord, or even just having a veteran friend who keeps their eye on the coupon codes. One must keep an eye on announcements and events orchestrated by the developers of the game. Or you could skip all that trouble by looking at guides such as ours!

If you want to learn how to use these coupon codes in Guardian Tales when they appear, read the rest of this article. That extra bit of coffee could inch you forward to getting that last level up you need!

How To Use Guardian Tales Coupon Codes

Step 1: In Heavenhold, click your Options button in the upper right corner of the screen. 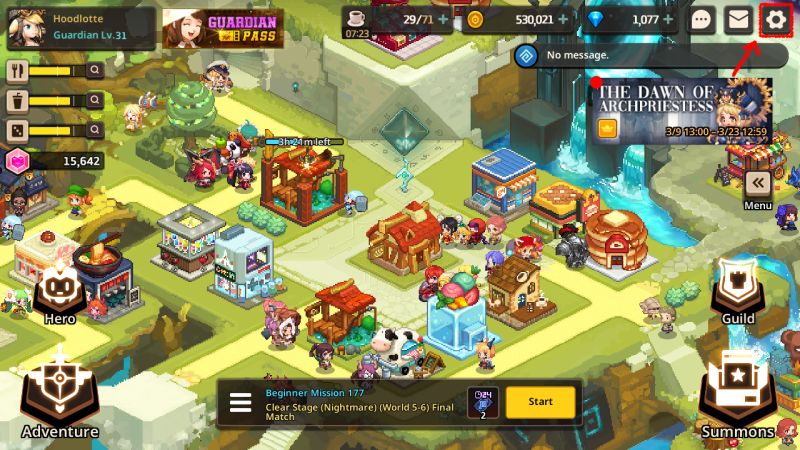 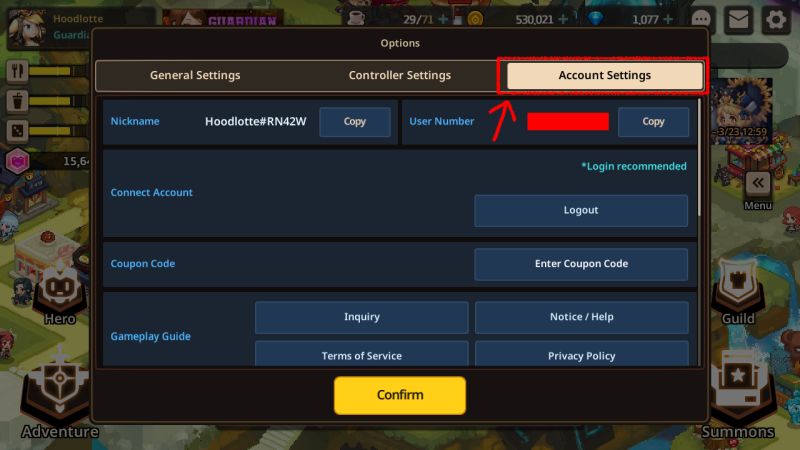 Step 3: Press the Enter Coupon Code button. Keep in mind that coupon codes for Guardian Tales are region specific, though they are only differentiated by a prefix denoting their region. 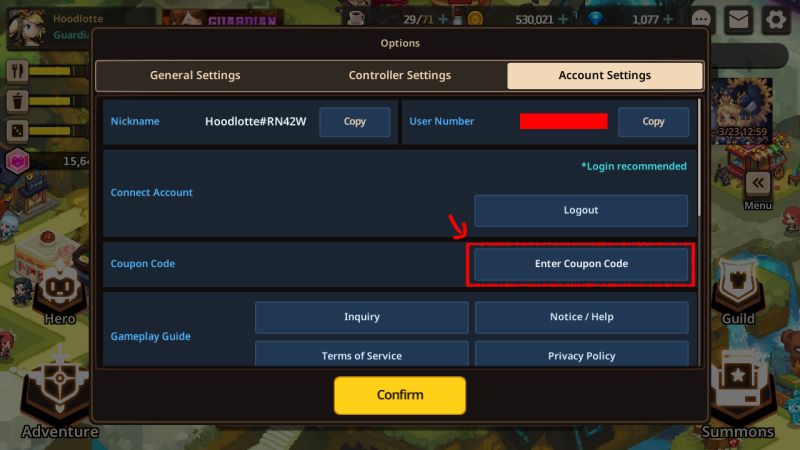 Step 4: Type down your Coupon Code and press Claim. 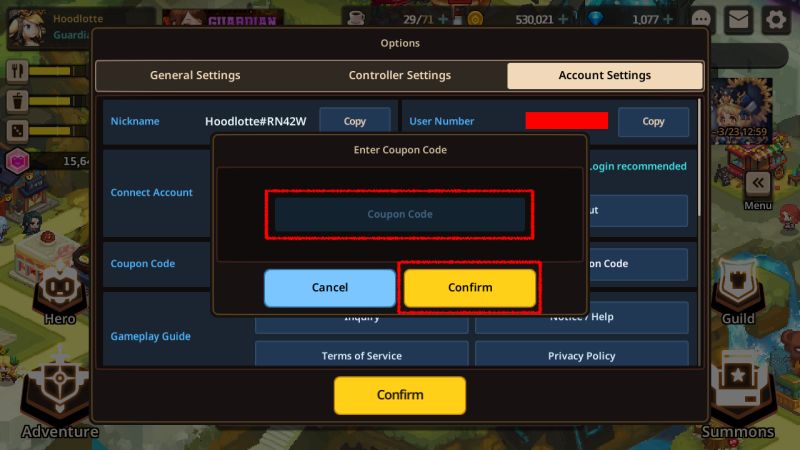 Step 5: Check your mail. Restart your game if you must, because sometimes the rewards are not immediately sent. 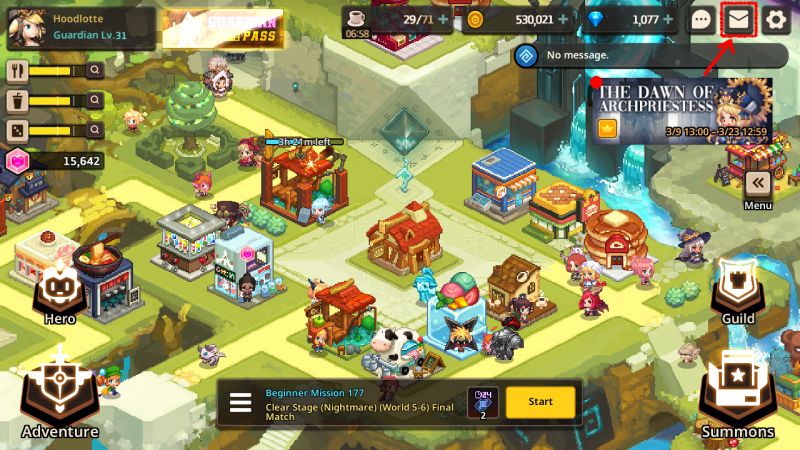 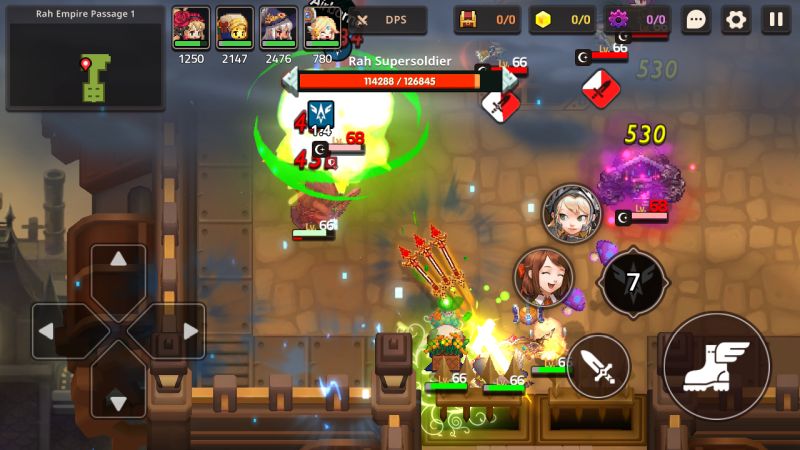 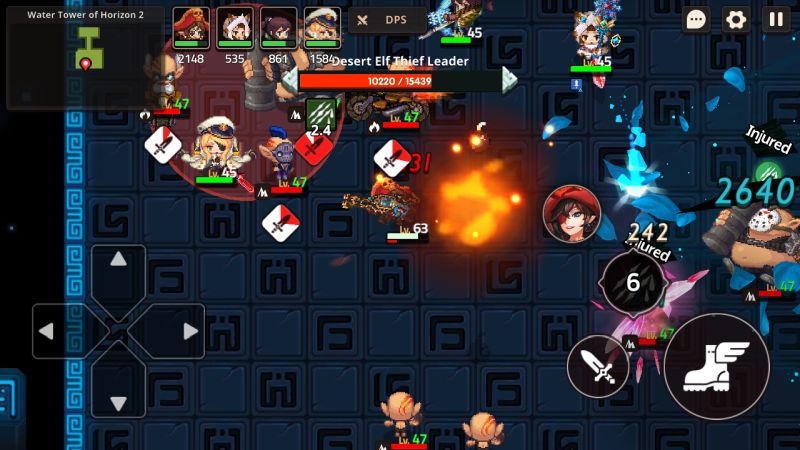 And this concludes our list of Guardian Tales coupon codes. Don’t be afraid to hang around the comment section and have a chat!