It hasn’t been that long since NetEase announced the beginning of the pre-registration period for Dawn of Isles. Now, the company has officially confirmed the global release dates for the upcoming mobile game. Dawn of Isles will be launching first on iOS on May 30, while the Android release will follow less than a week later on June 4. 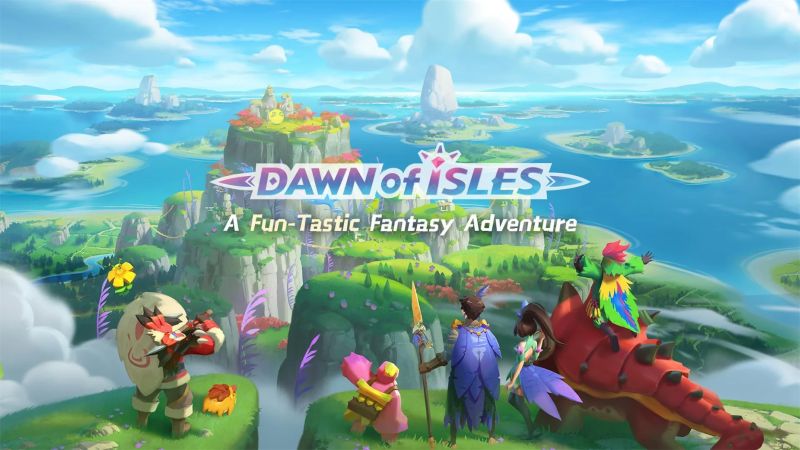 Dawn of Isles is an MMORPG that boasts of a vibrant open world with refreshing visuals. Players will need to craft everything that they need with their own hands. That means they have to gather materials in order to make and upgrade the items and equipment. There are also fishing, farming, and other survival skills available.

The story of Dawn of Isles follows the player’s character as he searches for his kidnapped sister. He must travel from one island to another in order to find the lizard man who abducted her. There are four classes in the game: Fighter, Ranger, Dancer, and Spell-Blade. Players can choose one of these classes when beginning their journey. Dawn of Isles also features a unique combat system where players can combine different elements in order to create devastating effects.

Dawn of Isles will be available for download from the Google Play Store and Apple App Store. Those who signed up during the pre-registration period will receive a notification once the game goes live on their preferred platforms. 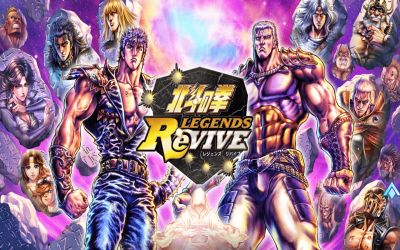 Previous
SEGA to Launch ‘Fist of the North Star: Legends ReVIVE' in Japan This Year 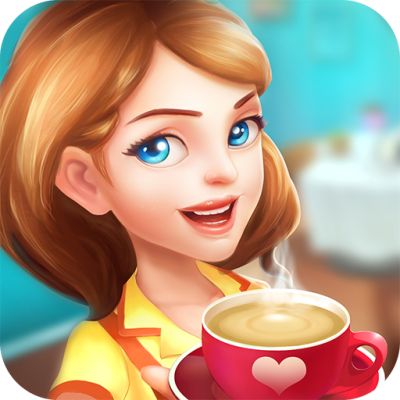 Next
Dream Cafe Guide: Tips, Cheats & Strategies to Build the Restaurant of Your Dreams
Click here to cancel reply.