SEGA has just announced that they will be coming out with a mobile RPG based on the hit manga series Fist of the North Star. This announcement comes a year after the 35th anniversary of the said series. The new mobile game is titled Fist of the North Star: Legends ReVIVE and will soon be released in Japan. 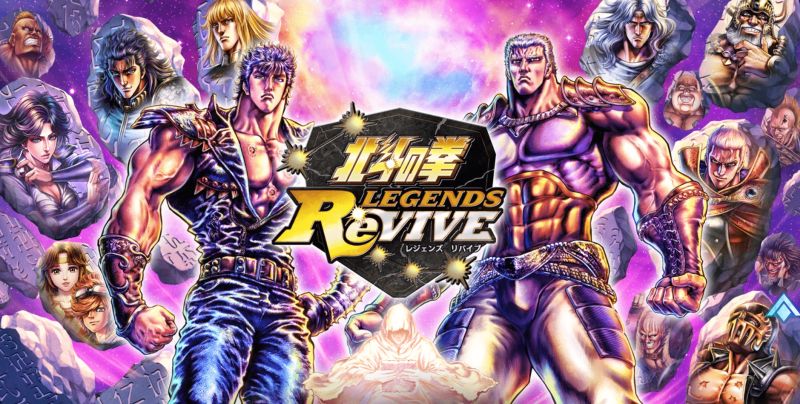 Fist of the North Star is set in the aftermath of a worldwide nuclear war that has left civilization in shambles. Humanity managed to survive, but resources have become so scarce that only the strong are entitled to food and uncontaminated water. Even women are treated as resources in the post-apocalyptic world.

The game promises to stay faithful to the manga series, providing fans of the series plenty to look forward to. As for the gameplay, SEGA has yet to reveal how it all works. Eager players will have to wait for the closed beta test that will be held from June 12 to 21 in order to get a taste of the game.

Fist of the North Star: Legends ReVIVE will be released on both Android and iOS. Those who want to apply for the closed beta test can sign up through the game’s official site.