The hype for Smilegate Megaport’s mobile game Epic Seven has reached fever pitch as pre-registration reaches over one million players in less than a month. The game is set to launch today in over 140 countries, except for Japan and China. It will be playable in English, Traditional Chinese, and Korean. The global launch has been highly anticipated for a long time since it was launched in Korea, with players touting it as the mobile game of the century. 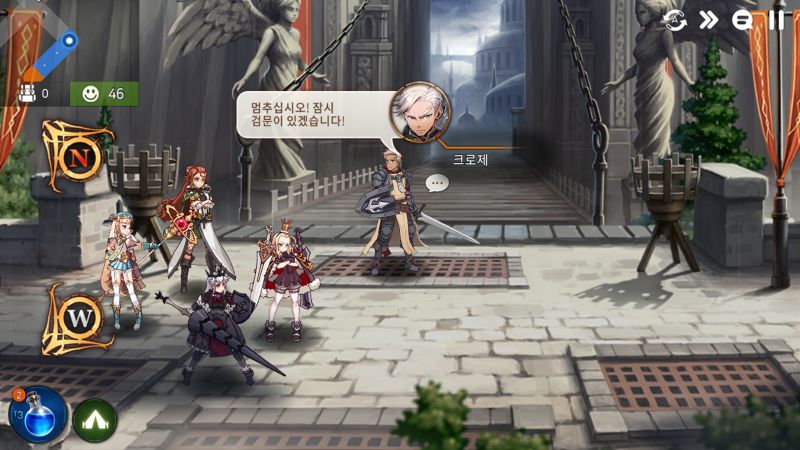 Epic Seven is an exciting mobile RPG that has been developed using Live2D technology, making it one of the most visually compelling titles on mobile right now. Players get to enjoy fascinating character and combat animation despite the turn-based mechanics. The game also features undisrupted gameplay where players will experience zero loading time after patching their respective clients.

True RPG fans can follow the immersive storyline that features several beautifully animated scenes. The game promises to bring back the sense of adventure in players that has been lost in most other mobile releases. It commits to deliver an authentic gaming experience that puts an end to mind-numbing RPG battles.

Pre-registration for Epic Seven began in October 16 and will continue up until its official launch. Players who are interested in the game can head into the App Store or Google Play Store today.