Square Enix seems to be busy this month as it has just released the mobile port for The Last Remnant Remastered mere days after it launched SaGa Scarlet Grace Ambitions. The original game was initially released in 2008 as an Xbox 360 exclusive. It was later on released for PC. The game was then remastered and released last year for PS4. 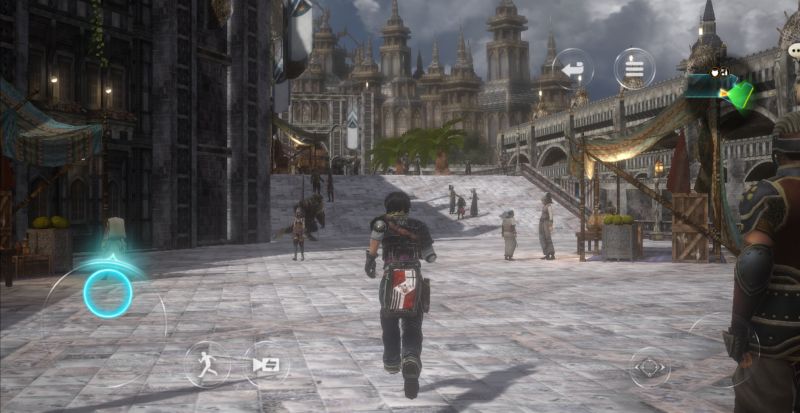 While there was no prior news regarding The Last Remnant Remastered’s release, it comes as a pleasant surprise for its fans. The original game was known for its complex battle system, unique characters, and engaging storyline. The fact that it now has updated graphics and can be played on the go makes it even more perfect.

The story of The Last Remnant Remastered is set in a world that has been ravaged by war. People were reliant on the power of mysterious objects called Remnants, and war eventually broke out because of it. The main protagonists of the story are caught in the middle of the power struggle caused by the Remnants. 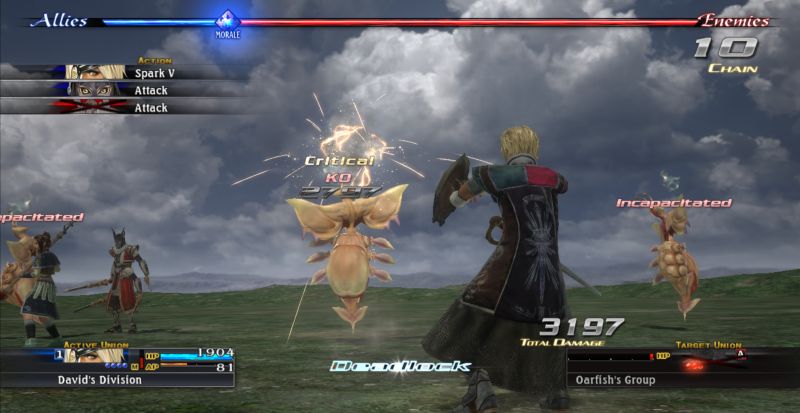 What made the original game unique during its time was the combat system where battle commands changed depending on the positions of allies and enemies. The same combat system has been brought to the mobile port though some optimization has been done to account for the touch screen controls.

Similarly to several other Square Enix ports, The Last Remnant Remastered is available as a premium app and it costs $19.99. The can be purchased through the App Store and Google Play.