When it comes to the JRPG genre, very few can hold a candle to Square Enix. The Japanese video game developer has been churning out dozens of hits for the last four decades. The SaGa series may not be as popular as Final Fantasy or Dragon Quest, but it is a hidden gem that has been gaining popularity in recent years. Its latest installment, SaGa Scarlet Grace: Ambitions has just been released on iOS and Android. 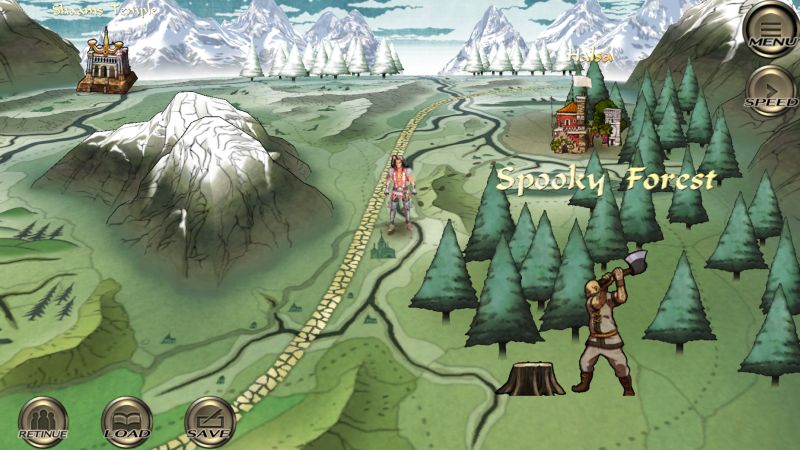 SaGa Scarlet Grace: Ambitions is an expanded port of the original PS Vita game SaGa Scarlet Grace. It features voice acting, an expanded story, additional characters, and several technical improvements. Based on the launch trailer for the game, the graphics have been improved for high definition displays. Considering it will also be released on Nintendo Switch, PlayStation 4, and Steam, it only makes sense to update the visuals.

Perhaps one of the top reasons why people like SaGa Scarlet Grace: Ambitions is the ability to influence the flow of the story. Players do not just mindlessly grind through endless battles until the good guys win. Several decisions made by players during their journey will affect how the game eventually plays out. This adds to the replay value of the game as well as the excitement of figuring out which actions will have consequences.

SaGa Scarlet Grace: Ambitions is currently available for $23.99 over at the App Store and Google Play. This is a pretty steep price but is not too far from Romancing SaGa 3 which was released just a month ago. Most Square Enix JRPGs tend to be pricey, although players will be getting over 70 hours of play time if they do decide to purchase.