Marvel is about to put an end to the eternal argument of which superhero is better, and not in an auto-battle kind of way. Marvel Super War is Marvel’s official entry to the MOBA genre. It comes complete with skills, minions, lanes, and turrets. Marvel Super War will be released in India and several Southeast Asian countries on December 19. 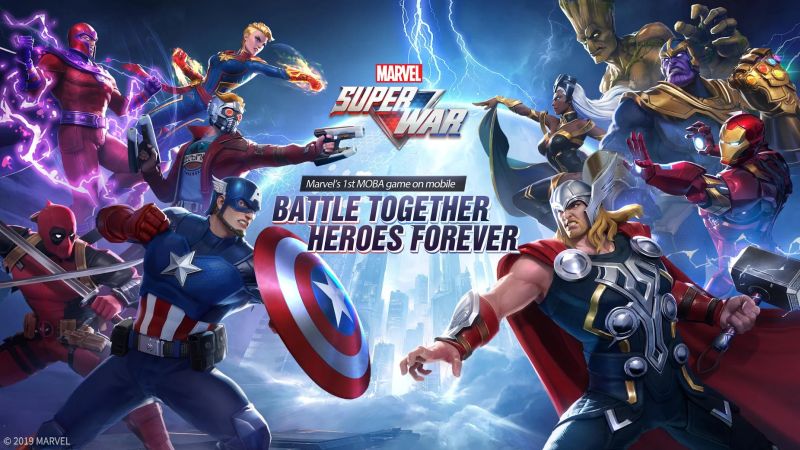 Marvel Super War has just recently concluded its beta testing phase and is ready for official launch. The game is a 5v5 MOBA that features a wide range of heroes and villains from the Marvel universe, including Iron Man, Deadpool, Groot, Jubilee, and more. NetEase has released a 12-minute video showcasing the entire roster to help players get to know who they get to play as.

As far as the MOBA genre is concerned, Marvel Super War isn’t breaking any new ground. Players get the typical three-lane map with jungle locations in between. The goal is to advance in any of the lanes by taking down towers until the enemy base is destroyed. Heroes have special skills, but they need to level up by killing minions and enemies in order to unlock and upgrade those skills.

Marvel Super War will be released in India, Singapore, Thailand, Philippines, Indonesia, and Malaysia. Players from those regions may download the game for free through the App Store and Google Play.