Last Kings is one of the latest entries in the strategy RPG genre. The game, which was developed by NX Games Inc., and published by Barunson E&A, is set in a kingdom that has been thrown into chaos with the disappearance of its reigning emperor. Last Kings has just been launched worldwide and is now available on iOS and Android devices. The game will also be released on PC through Steam in the near future. 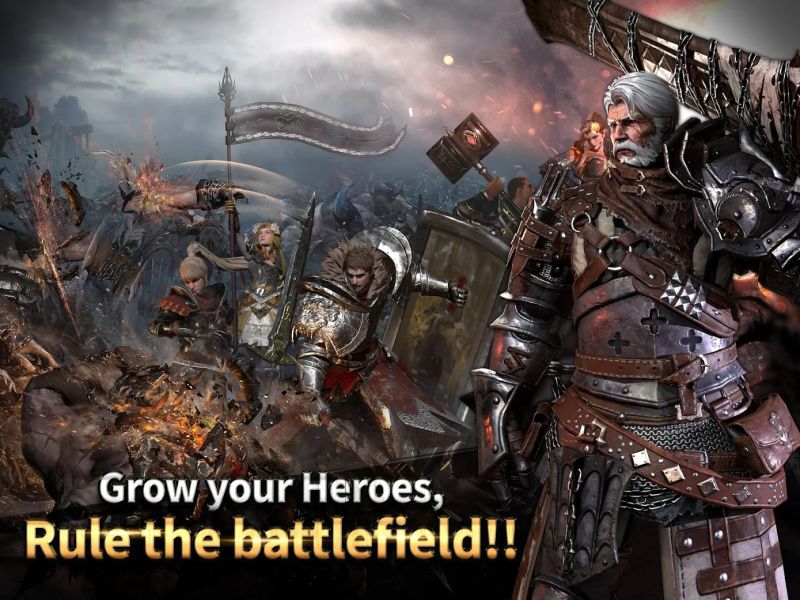 The story of Last Kings begins when Emperor Barthol disappears along with the Jewel of Might. The kingdom of Aurum, as well as the rest of the continent of Arha, is attacked by the Legion of the Abyss soon after. It will be up to the player to rise to the challenge and save the kingdom by fighting off the evil legion and rebuilding from the ground up.

Last Kings is essentially a gacha game since players will need to assemble a team of five heroes in order to fight battles. The strategy lies in finding the perfect combination of heroes for each team. Players get to choose one of eight factions within the game, with each faction having its own leader, story, and special attributes.

Perhaps one of the best features of the Last Kings is the crisp, detailed graphics that shows characters in outfits with intricate designs as well as detailed battlefields that show every crack and texture. The game was meticulously developed using Unreal Engine 4, so players can expect console-quality visuals and smooth animations. 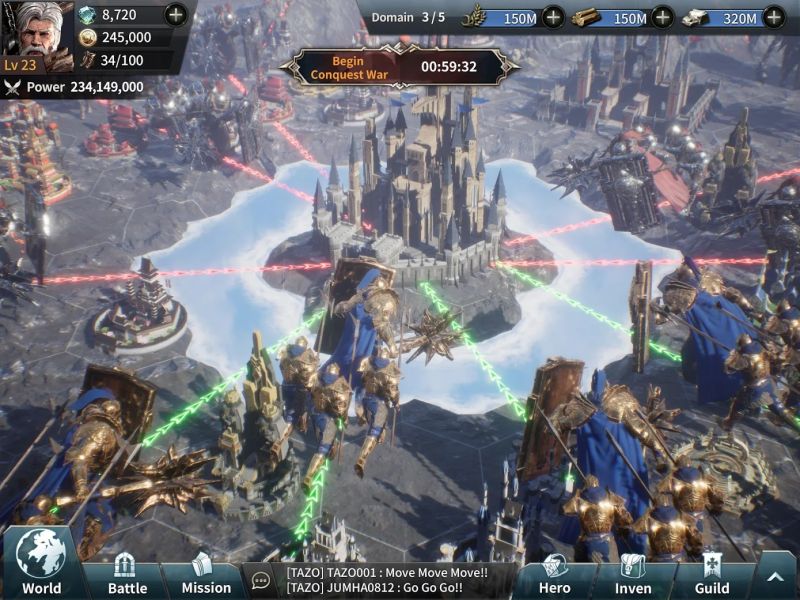 Apart from the MMO staples like dungeon runs, story mode, and guild system, Last Kings also has a city-building aspect. Players get to build up their bases and expand their territory through Army Battles. Players can build up their Army with various army units then utilize their heroes’ skills to ensure victory.

Last Kings is free to play with in-app purchases. The game is available for download on the App Store and Google Play.