A few days back we told you that Slayin is a game that is billed as the ‘world’s first endless action RPG.’ And you better believe it when we say we’ve got more tips for the game, in case the first batch of hints wasn’t enough for you. But before that, let’s remind you about what you can expect in this game – for starters, Slayin is available for Android and iOS phones and tables, and it boasts of a definite retro feel, thanks to its graphics and chiptune soundtrack. And while creating a character is simpler than it is in other RPGs, the catch in this game is that you’re “gone for good” if your hero dies. But enough about that for now – let’s take you to some useful Slayin tips and tricks to add to the ones we told you about last time.

Each mission will give you three quests you can complete, and if you complete one of those quests, you’ll earn some additional Fame Points by the end of your run. You can always open the quest menu after pausing the game if you’re not quite sure anymore of what you have to do.

2. Keep Your Eyes On The Ground

It’s estimated that 80 percent of the damage players take in this game is incurred whenever their character accidentally runs into enemies that emerge from the ground. Ouch – 80 percent? Yes, that sounds plausible enough, and because of that, you’ll want to focus on the ground and make sure that your character’s hitbox isn’t on track to run into some of those nasty slimes, which are an example of enemies who come up from the ground.

3. Don’t Splurge With Your Fame Points

Fame Points are best saved up, and not spent recklessly. Theoretically, though, you can spend them on new colors for the UI, new chiptunes for your game’s soundtrack, new characters, and new gravestone decorations. It’s the characters you want to buy with your Fame Points, as all the other items do not change anything in terms of gameplay. Sure, you can buy a new chiptune or change the color of the game’s UI if you need a breath of fresh air, but never at the expense of a new and potentially powerful and useful character.

Each hero has five primary stats you should be aware of and knowledgeable about. Attack and Defense are self-explanatory, Speed determines how fast your hero is and how well they can string combos, Luck is the probability of enemies dropping loot if your character is nearby, and Reach is the size of your weapon.

5. Deal With The Bosses Effectively

When facing Level 1 boss The Minotaur, let him charge about in the first few seconds as he’ll be invincible at that point. After that, he’ll make an extremely nimble dash to the other side of the screen, but as he’s doing that, go jump over him to force him to the side of the screen and stun him. That should open him up for an attack. Level 2 boss The Imp shoots energy balls and teleports from one side of the display to the other ; if the Imp teleports close to the ground, the energy ball will travel in a straight line. But if he teleports high into the air, the energy ball will take a curved trajectory. 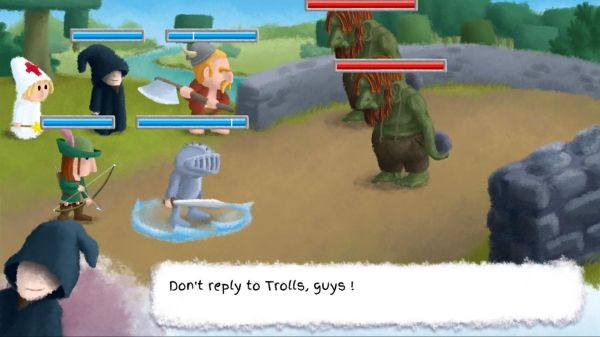 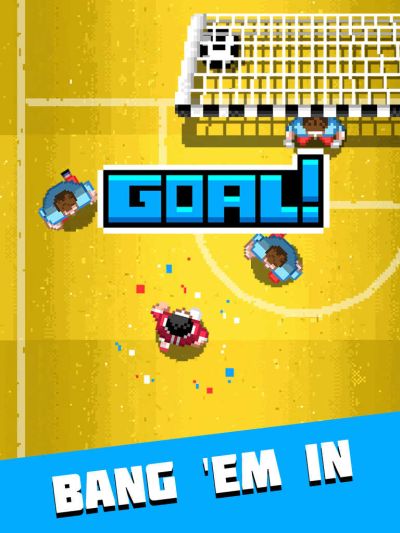