Healer Quest is an exciting new medieval fantasy role-playing game by Rablo Games for iOS and Android mobile devices that differs from other titles of this genre, in the sense that you’re only going to be playing as a healer. No, you won’t be playing the role of a knight or a sorcerer or a barbarian or an archer – you’ll only be playing as the healer, just as the game’s title suggests. However, during your journey you will help allies who may be of the aforementioned classes as you battle against monsters – the game says you can’t attack the enemies, as your goal is to keep your friends alive! The game features 18 upgradable spells, 14 powerful bosses, and a whole lot of spells for you to unlock. Since this is really a different kind of RPG, we’ve decided to share with you a couple of useful Healer Quest cheats, tips and tricks that will help you get adjusted quickly.

1. Tailor Your Strategy Based On Your Enemies

You may have certain spells that you favor more so than others, but you should instead base your spell-upgrading strategy on the types of enemies you encounter. Always review an enemy’s stats and abilities before you head into battle. For example, you may want to have a Remedy or Immune spell if you know the enemy is planning an abnormal state attack.

We should remind you once again that in Healer Quest, it’s all about helping your party-mates stay alive. As such, you should pay extra close attention to the healing spells. Super Heal, for example, heals party members fastest, but costs a lot of mana. Unless your plan is to use a lot of mana potions, the simple Heal spell should be your bread and butter; we suggest, though, combining it with Regenerate, Super Heal All, or other more advanced spells depending on the situation.

Yes, it’s most important to make sure your team stays alive, but you can also enhance their capabilities of dealing damage against enemies. Using your allies’ special attacks will allow them to deal twice the damage, thus shortening the fight and potentially saving you some much-needed mana by healing them less. Check your allies’ feet for the blue field, as that means their special attack is activated.

4. Take Advantage Of Your Knight’s Self Confidence

This is your Knight’s special attack, and it works when his health is at 85 percent or greater. If you cast Invulnerable or Shield on your knight, that would allow him to have Self Confidence on for a couple more seconds.

5. Use The Berserker’s Rage Wisely

Your barbarian’s special attack is the Berserker’s Rage, and it’s quite tempting to take advantage of this – it allows his damage rating of 12 to be amplified to as high as 48 if you use the Strength spell. But since this is your party’s melee character, this also means he becomes more vulnerable. Instead of Strength, you might want to use something like Stone Skin, Shield, or Invulnerable to bolster his defenses. 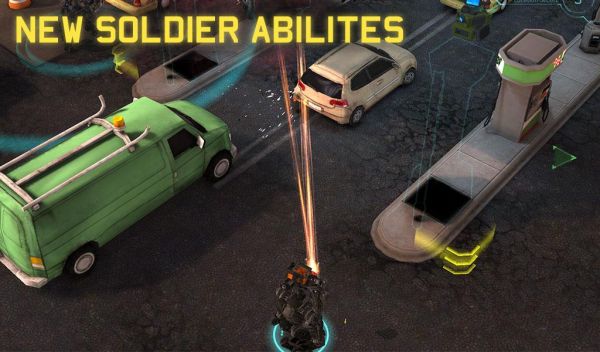 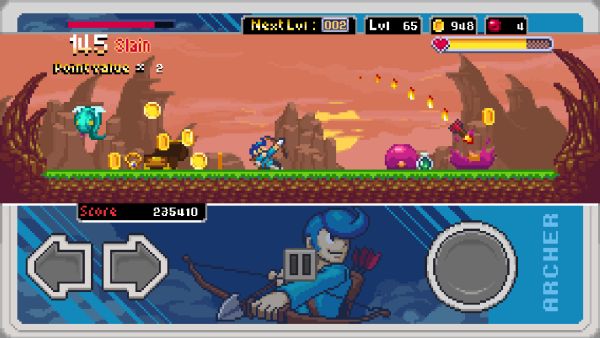