Ridge Runner Tips, Hints & Guide to Get a High Score

New iOS game Ridge Runner was developed by a company that also gave us some well-known titles like Rolling Sky and Unroll Me. Unlike those games, this title from Turbo Chilli is a pole vaulting game, where you’ll be vaulting over a wide range of obstacles and gaps. You can choose from a variety of different characters, including a horse-riding knight, a fireman, or a teenage girl obsessed with snapping selfies. The game’s graphics and soundtrack have a charming retro touch to them, and as far as objectives are concerned, it’s all about beating your high score and unlocking more characters.

That’s how it is in uber-casual titles – chase after your highest score, and earn more currency so you can unlock, and buy new characters. But since this isn’t always the easiest thing to do, we’ve come up with a list of Ridge Runner tips and hints. Let’s get to them.

1. Focus On The Vaulting, Not On The Running

In this game, you run by yourself – the game takes care of the running aspect, so all you have to focus on is your pole. Tapping the screen will extend the pole, and letting go of it will stop extending it, allowing you to vault. Consider how long the pole may be when you release your finger from your device’s screen in order to come up with the most accurate and precise vaults possible. Timing is also important here, though the whole vaulting process is best perfected through regular practice.

Speaking of practice, we recommend that you do this by playing a few games without minding stars (the game’s currency) or your high score. Play the game with the intent of practicing, with the intent of perfecting your timing and determining when to hit your screen and when to release it. Doing this is essential if you’re trying to shoot for a higher score in the later rounds.

3. How To Deal With The Gaps

The gaps are quite a challenge to vault over, but you don’t need to worry about this too much. You can start your jump early enough so that your pole sets toward the left corner of the gap, or start your jump late in such a way that the pole sets on the right corner. The one thing you shouldn’t do, however, is vault into the gap and into oblivion.

4. How To Earn More Stars

You’ll occasionally see the Earn Stars button pop up, and hitting that would pull up a video, which you can watch for the next 20 to 30 seconds or so. Once that quick ad video is done, you’ll earn some free stars. Add these to the stars you earn by jumping through hoops, and use the stars for unlocking new characters and buying them.

5. The Characters All Perform The Same

You can buy new characters once you’ve earned enough stars, although the deal with these characters is that they all perform the same. They don’t have any specific strengths or weaknesses, but it’s good to aim for something in the game; collecting all the characters is an achievement in itself. Furthermore, some characters may appeal to you less or more, and if you choose a character whose appearance and animation you like, you’ll have a better chance of beating your highest score. 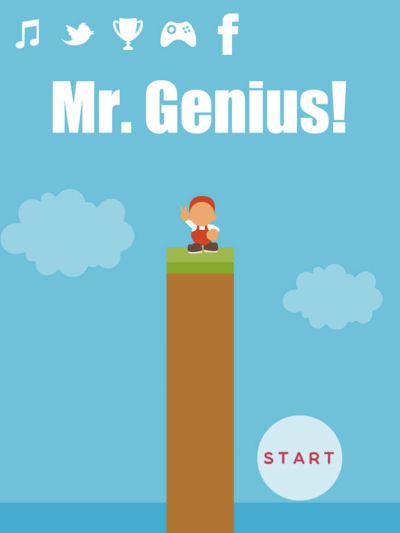 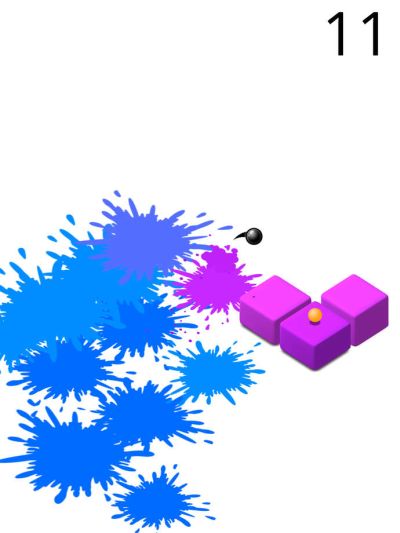