Mr. Genius was released late last year for iOS devices by REP COM, and now it’s available for your Android phone or tablet as well. This is a platform game where you control a slightly Super Mario-esque character (albeit with a cape) from platform to platform, in different backgrounds. Simply tap once on your screen to jump, and tap twice to double jump in the first two phases. As for the game’s third phase, you can move the titular character by tapping continuously to move up, and releasing your finger to move down.

How can you get Mr. Genius past more platforms, thus completing more levels? How can you beat this game? Currently, there are eight stages in the game, with more to follow in coming updates, and this list of Mr. Genius tips and tricks will help you make it through easier on each of these stages.

Mr. Genius has a total of three areas, or phases. For each level or stage, you’ll start out in classic platformer mode, which simply has you leaping over obstacles and making it to the safety of the platforms. All you need to do here is to perfect your timing, especially when it comes to the areas where there are two spikes separating you from the next platform. It’s best in here to wait till you’re close to hitting the spikes before jumping. There are also moving platforms, that would require you to get your timing right so you don’t fall into the abyss.

2. How To Beat The Second Area

The second phase is the one where you have to do double jumps by double-tapping on your device’s screen. Think of this phase as the game’s answer to Flappy Bird, as it comes with similar mechanics. As you can jump in the air, all you have to do is remain flying by timing your taps in such a way that you don’t bump into the obstacles or hit the floor. There are also some enemies you’ll have to deal with here, namely the disappearing ghosts.

3. How To Beat The Third Area

The third phase, also known as flying mode, moves your character up if you do a tap-and-hold motion, and moves him down if you release your finger from the screen. Although similar in nature to the second phase, the timing is harder to perfect here. We suggest practicing on the easier levels in the game so that you have a better idea of how to time your flying motions when you reach the tougher stages.

Although Mr. Genius looks a lot like Mario without the ‘stache and with a Superman-style cape to match his red jumpsuit, he can’t actually kill enemies. Unlike Mario and Luigi, who can kill enemies by jumping on them, Mr. Genius will be killed instantly if he bumps into the different enemies. In other words, you want to avoid the enemies and not try to take them on, because you can’t do the latter.

This is the end of our quick guide for Mr. Genius. In case you know additional hints for the game, please do let us know! 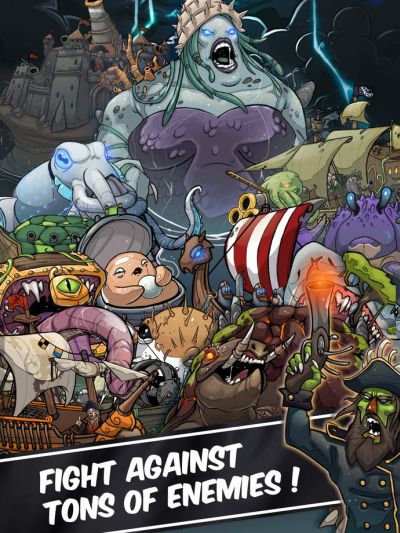 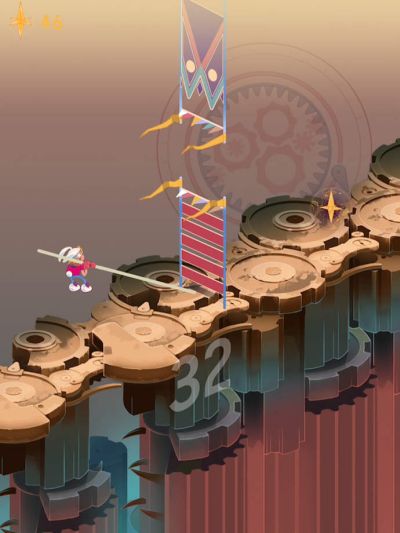 Next
Ridge Runner Tips, Hints & Guide to Get a High Score
Click here to cancel reply.