Way back in 2013, Rayman Fiesta Run was released for Android and iOS, and while that was quite a while ago indeed, we’re featuring this Ubisoft game because of a recent update. The game takes place in a “wacky Fiesta world” where you can “lunge for cocktail umbrellas, leap on limes, and punch those piñatas.” Rayman comes with some amazing new powers, including sliding, swimming, or shrinking into a tiny hero, as well as his Super Punch. There are over 75 levels in the Fiesta for you to check out, and you’ll also have a chance to beat the game’s three bosses to make it to the Land of the Livid Dead Island.

If you want a newer Rayman game from Ubisoft, you’ll want to download Rayman Adventures, which we’ve covered before. But if you’re dusting off this older chestnut because of the new update and want to get your groove back, or if the update piqued your curiosity enough to make you download it for the first time, go check out our Rayman Fiesta Run tips and tricks.

When you play the game for the first time, you will be asked if you want to connect it to Facebook. That’s going to give you 500 lums, with lums being the main form of currency in the Rayman franchise. You can earn lums by completing levels and achievements, as well as collecting items, and you’ll use them to purchase items and upgrades from the in-app store. Lums can also be used for HP hearts and golf fists for Rayman’s super power.

If you played Rayman Adventures first, you are probably familiar with lums, and probably well-versed with Teensies, who are those tiny green creatures that help you move forward on the world map and unlock more items. We have it on good word that you’ll only be required to have 81 lums per level to unlock all the Teensies, which would then allow you to reach the last level once you’ve freed them all.

Talking about general tips when jumping, you’ll want to perfect your timing in Rayman Fiesta Run. This would require regular practice on your end, but that’s the beauty of the game – the more you play and replay, the more you can discover. And it isn’t just important to perfect your timing – you should also feel free to interact with different objects on the platform. You never know which of these objects could help you out in finding the lums you weren’t able to collect, or help you accomplish a mission much faster. We’ll tell you a bit more about these objects in a little bit.

Having problems with some levels even if you’ve exhausted all the available options to make Rayman more powerful? Give him a boost through gadgets; these gadgets may allow you to be invincible to damage for a certain period of time, may show you a shortcut to collecting all the lums, or may point you to how you should pass the level. Those are just a few of the uses gadgets have in this game, so don’t hesitate to use them to your advantage.

See those lemon wedge-like objects in the game’s levels? Go jump on them and you’ll get an additional boost to your rating at the end of the level. Platforms, however, could be moving targets that could end up crushing you if you aren’t careful. Other objects, as we hinted above, could be interacted with, and the result may be good or bad depending on the object you jump on. For example, you’ll shrink in size if you jump into a bugle, and you will be taken to another dimension in the same level (but not a completely different level) if you jump on a globe. As for climbing and dismounting from walls, all you have to do is jump while running toward the wall, or jump again to go down from them.

6. What Happens When You Reach The Invasion Level?

Collecting all 100 lums in a mission will allow you to play the Invasion Level, which is the same as the level of the zone you just completed, but with many more challenges awaiting you, and 100 more lums to collect. If you complete these levels, you get 200 lums per level, but don’t panic if you aren’t able to get them all right away; you always have the option to replay levels. 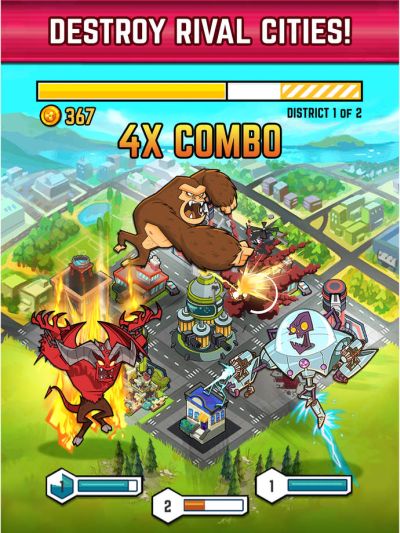 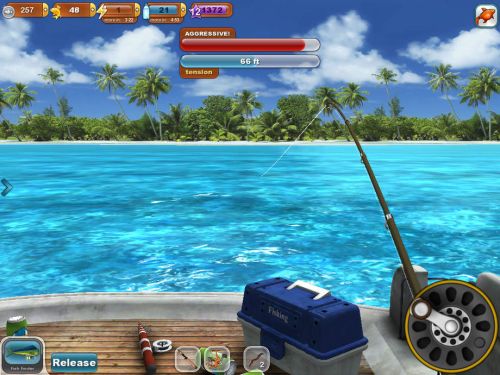