Langrisser, a popular tactical role-playing video game series from the 90s, is making a comeback next year in the form of remakes. The first two games of the series will be ported to the PS4 and Nintendo Switch platforms. Fans of the series have more than just nostalgia to look forward to, though. Zlongames has just announced the beginning of the pre-registration period for Langrisser Mobile. The game is set for release early 2019. 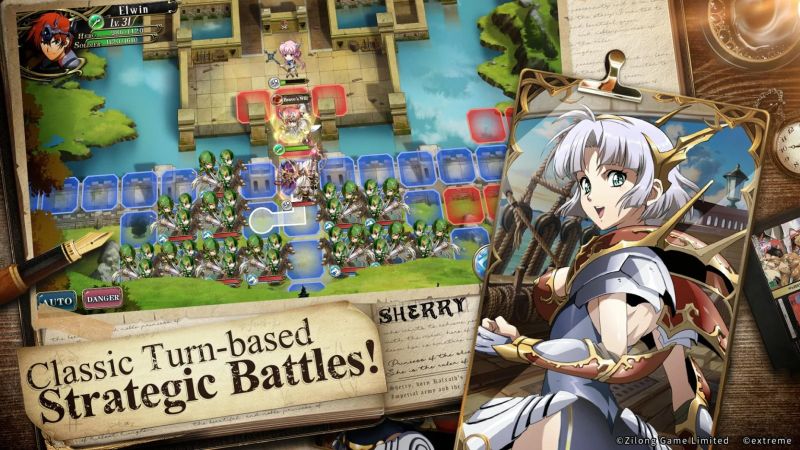 Langrisser Mobile is more than just a companion game to drum up hype for the remakes. It is a full sequel for the series with an entirely new storyline. Players can look forward to the same large-scale tactical warfare the series is known for, but there is also a lot more in store. For one, the game boasts of a fully voice-acted story, something that is rarely done for mobile games. Competitive players can also test their skills against each other in the game’s original PVP battle system.

The game offers over 300 classic levels for players to conquer. The original Langrisser class transfer system that has over 80 heroes is also carried over in the mobile release. Players will need to come up with different battle combinations while taking into consideration unit types and terrain elements in order to survive each level.

Fans of the original games will be glad to know that a lot of their favorite characters also made it into Langrisser Mobile. The game also features classic background music from the previous releases as well as an original score created by famous compose Noriyuki Iwadare. Those who have come looking to relive old memories will certainly enjoy the game while watching the new story unfold. 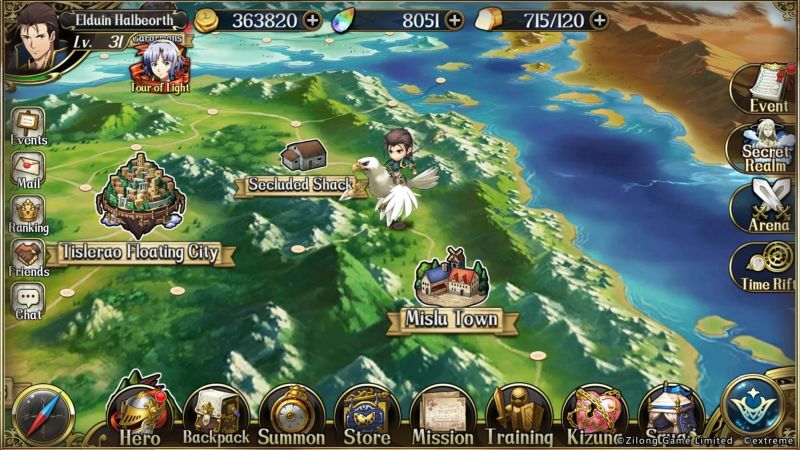 Various pre-registration rewards await the early birds who sign up. Additional rewards will also be given to those who share the game’s link on their Facebook accounts. The number of rewards will increase depending on the pre-registration milestones reached. It starts out with a simple Trinity Voucher, some EXP Potions, and a handful of Gold. New rewards are added at the 50k, 100k, 200k, 300k, and 500k marks, with an Exclusive Infantry Skin waiting for players when the highest milestone is reached.

Players who want to pre-register can do so by going to Langrisser Mobile’s official website. Pre-registration can also be done through the App Store and Google Play. Those who pre-register will receive a notification as soon as the game is officially launched.