Ambition, the developer of anime-style games like Bungo Stray Dogs and Moe Can Change, has just released a real-time strategy card game featuring some of their most popular characters from previous IPs. Rebirth Union brings together fan favorites from various Ambition titles, including the ones that have already been discontinued. This gives veteran players a chance to see all their beloved characters in the same game. 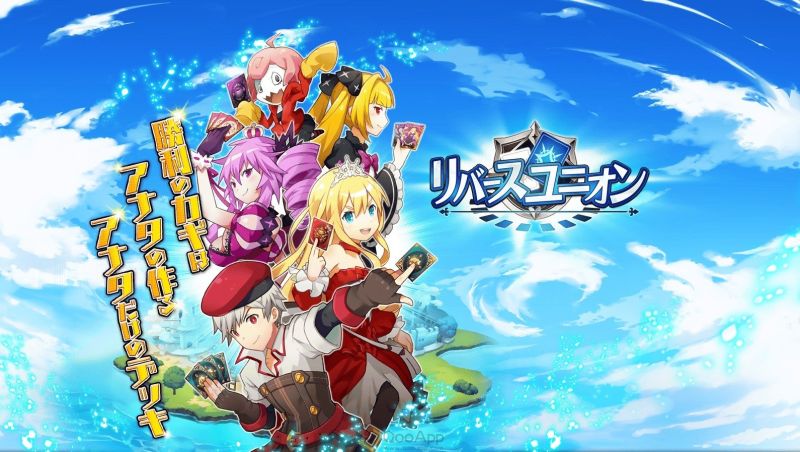 Rebirth Union’s gameplay is pretty easy to pick up, even for card game novices. Unlike other games from the genre, the game does not require players to pay any cost in order to play cards. That means they can play any of their cards as long as it is in their hand. Players, however, can only play up to three cards per turn.

Character cards that have been placed on the field may be attacked and destroyed by enemy players. All cards may attack as long as they were not summoned during the same turn. During a skirmish, both cards will take damage regardless of who is attacking or defending. The amount of damage dealt and received will depend on the stats of the opposing card. The goal is to have more points than the opposing player by the end of the seventh round.

Even though the game mechanics are pretty straight forward, Rebirth Union requires surprisingly complex strategies in order to win. It is more than just a mashup of various Ambition IPs for the sake of fan service. Veteran card game players can look forward to challenging and fast-paced duels that can be completed in just a few minutes.