MIA Online, a new mobile action MMORPG, has just begun its Open Beta phase on Google Play. The game boasts of immersive gameplay in a breathtaking 3D world. Players can explore scenic views and landscapes, challenge bosses, and take on other nations in an immersive open world environment. The developers promise to redefine the action MMORPG experience on mobile devices. 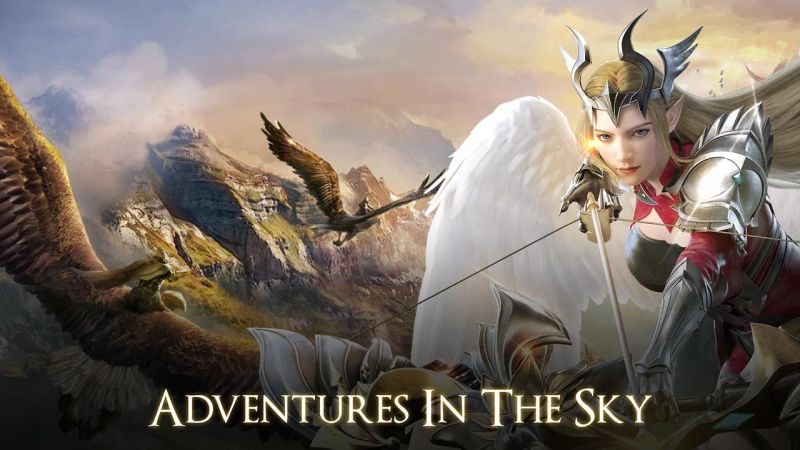 Competitive players can look forward to various PVP options, including a 3v3 and a 10v10 mode. They can also team up with other players and participate in massive Nation wars. If that’s not enough to quench their blood lust, there is always the open world PK system where players can duke it out in real time.

MIA Online also has plenty in story for PVE players. Those who are explorers at heart can marvel at the full glory of the open world aboard their flying Mystic Mounts. The Ring system also allows players to unlock and collect the different rings from final bosses of different realms. Finally, like-minded folks can band together through the game’s Guild system.

MIA Online’s Open Beta is currently only available through the Google Play Store. Devices must have Android Lollipop and above as well as a minimum of 3GB RAM. The game will also become available for iOS and PC in the future.