Mavenfall Tips & Tricks: How to Get More Gems

We’ve just given you an extended list of Mavenfall tips and tricks, and we did cover quite a lot in terms of general gameplay and how to succeed in the game. But before we tell you about our latest list of tips, here’s a refresher on this iOS game. This mobile title from Blue Tea is a card battler that’s supposedly like no other – you’ll be building decks of cards per hero, or Maven, that’s in your control, and these cards allow them to unleash their own specific spells and powers. You’ve got a total of 20 heroes to unlock, and when it comes to the cards, there’s definitely far more than that. The game also has two main modes, namely Campaign mode, and Arena mode, the latter of which you’ll likely be playing the most, as you get to engage in card battles with other human players.

Mavenfall also has its own premium currency in the form of gems, and last time around, we didn’t tell you much about how you can acquire them. But we’ll be touching base on that right now, as we teach you different ways to get more gems in Mavenfall.

Apart from the gems you can win in the daily challenges, you may occasionally get gems as a prize for logging in every day. Most of the time, you’ll get cards, but that’s not exactly a bad situation, as you can sell unneeded cards for dust, or use these cards for heroes, thus eliminating the need to pay gems for some of them.

The MOBA part of this game, which is where you compete against other human players in Arena Mode, can also get you free gems easily. Starting a new battle, win or lose, gets you five gems automatically. Recording and sharing the replay of your battle will also give you gems for free. Lastly, leveling up to a higher rank in the Arena will reward you with gems. In short, the Arena is one of the places you want to be if you want a truckload of free gems.

Last, but not the least, you have the option to buy gem packs. These gems will cost you real-life money with a Pile costing you $4.99 and a Pouch setting you back by $9.99. Buying the Bag of Gems will get you 10 percent more gems than usual. As you can see, the general rule here is that the more you pay, the more gems you can get in return. 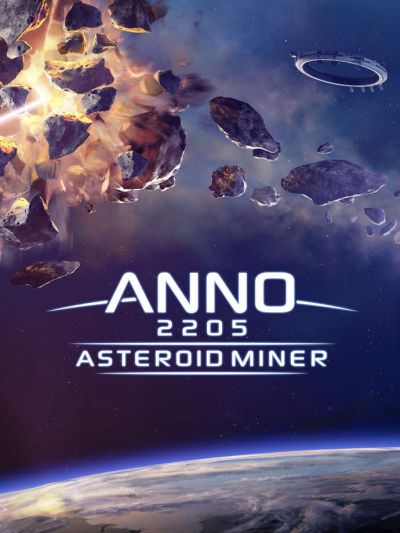 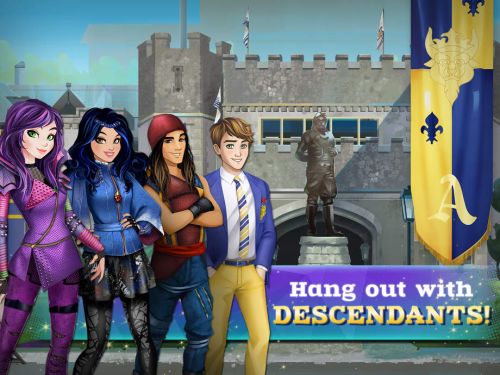