Mavenfall is a new iOS-only card battler that lets you to build decks of cards per maven, which would give them access to their own unique spells and powers. This is a combination of deck-building games and fantasy RPGs, and you’ll be up against other human players from all around the world. There are 20 different heroes to unlock, though the fun really begins when you starting building decks for these heroes.

As with all other card battlers, there are a lot of things to keep in mind and learn when playing this game, but the next couple of Mavenfall tips, cheats and tricks could keep you on the right track, help you get off to a fast start if you’re beginning, and get you out of a bind if you’ve been playing the game for some time.

1. Play In Campaign Mode Early On

The real fun in card battlers, deck builders, and MOBA/MOBA-style games is facing other human players. As such, it may sound boring to take on the computer AI in Campaign/Adventure mode. Still, this is where you want to start, and you’ve got to trust us on this – you’ll be better for starting out here. This could help you unlock more Mavens, or heroes quickly, and give you new cards for your battles against human players. You’ll be a more formidable opponent for these human players if you give Campaign mode a few days, so grin and bear it for the meantime.

2. Familiarize Yourself With The Cards You’Ve Got In Campaign

In the aforementioned Campaign mode, you wouldn’t be able to choose your heroes just yet; they’ll be assigned to you, and they’ll all have their own sets of cards. Make sure to study the cards that you’ve been assigned, as you may have some extremely strong cards in your deck and you’ll want to use them in the future.

Another advantage of playing in Campaign/Adventure mode is the ability to replay previously completed stages. Doing this will allow you to get a new draw of cards, which is, to be honest, a bit hit-or-miss. You may need to luck out with your draw, but when you do, you just might have some good cards that could help you beat not only the AI, but also the human players once you’re ready to hit the arena.

4. Know Your Cards In The Arena, And Know The Heroes Too

We may have told you already to familiarize yourself with your cards, but we’re going to say it again now that we’re talking about the far more popular Arena mode, where the MOBA elements kick in and the real card battles begin. And you should also get to know your heroes. You’ll be allowed to draw three random cards per turn, but you can select which hero to draw from. That’s what makes it important to know the know both the heroes/Mavens and their cards, so you know which one to draw from in a turn.

5. There’s A Lot Of Strategy Involved When Drawing Cards

It all depends on the battle you’re facing, but your needs may change per battle; that means choosing the hero whose cards will help you the most. For instance, you may need some area of effect damage in order to take out multiple enemy cards positioned in the back, or you may need to boost one hero’s stats in order to dent the health of one of the enemy’s front liners. Going through things arbitrarily will only have you getting your butt kicked against human opponents.

When playing your cards, we suggest focusing on dealing out as much damage as possible and killing as many enemies as you could. When it comes to the latter, always remember that it’s best to have one enemy with a lot of health, as opposed to multiple enemies with just a sliver of health remaining. It’s really a good idea to have your eyes on the kill and try to eliminate as many as possible. One trick you can try here, if you’re against an especially tough opponent, is to set up a totem that can cause some damage on the opponent while keeping your Mavens alive. Save your Mavens, kill your opponent’s troops – it’s as easy as that.

When building a deck, you want to consider a few things, such as the boosts and buffs the cards can provide. That may mean prioritizing some basic cards because of said boosts and buffs, and not replacing them with higher-value cards. Oftentimes, a low-value or basic card that’s got some nice stacking effects will trump a high-level card. As we often say, the seemingly obvious answer isn’t always the correct one.

8. Bring Your Favorite Heroes To Battle

Once you’ve got quite a few heroes at your disposal, which ones should you field to battle? The answer is simple – only choose the ones that you’re most comfortable with. Preferably, you want heroes who deal out the most damage, but in the end, it doesn’t matter, as long as you’re comfortable with the heroes you are using, you should be good to go.

9. How To Get New Heroes In The Game

There are several ways to get new heroes in Mavenfall, and the first would be to buy them with dust. Dust is a form of currency in Mavenfall which you can earn by selling skill cards that you no longer need. In relation to this, you should make sure you’re only selling the skill cards that have become superfluous and no longer essential to your battle plans. Once you’ve sold the right cards, then you can use the dust you earn to buy new heroes.

It’s also possible to get cards from card draws, and in relation to this, you should always go for ten-packs of cards instead of simply buying one. Once you’ve got enough coins or gems, go ahead and buy a ten-pack and you won’t regret it. Additionally, wins in Arena mode and completing levels and the entire Campaign in general can unlock more heroes for you.

10. Take Part In The Daily Challenges

Apart from the aforementioned modes, this game comes with its share of daily challenges, and competing in them would allow you to earn coins (the main currency) or gems (the premium currency) – you’ll want to prioritize the latter when it comes to the daily challenges. If you log in everyday, you can win cards and other free items, so make sure you’re playing this game, even for just a few minutes a day.

11. Learn From Your Mistakes

You can’t expect to win all your card battles in the Arena. You’ll definitely lose some, but you should treat all those losses as learning experiences. If you saw a strategy work especially well for someone who ended up beating you, you might want to borrow that strategy the next time you play. After all, they wouldn’t have such a good record and they wouldn’t have beaten you if they weren’t doing something right.

Do you know any other tips, tricks or strategies for Mavenfall? If you’ve come up with some additional tips we haven’t listed in this gude, don’t hesitate to let us know! 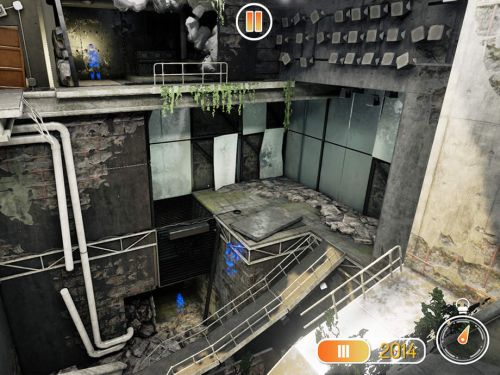 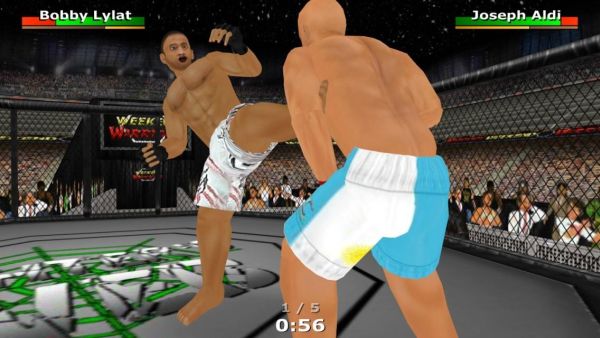