Phospor’s new mobile title called Heroes Reborn: Enigma is a first-person action-puzzle game. As of this writing, there are over 30 levels in the game and you’ll keep evolving, with your powers and abilities increasing. According to the game developer, these powers include time-shifting, telekinesis, and time manipulation, but you’ll have to use the right powers and abilities and solve puzzles the right way to escape from being held hostage and save your sister.

As this game combines elements of action games and puzzlers, and could be challenging for first-time players, we have come up with several Heroes Reborn: Enigma cheats, tips and tricks that could help you figure things out and solve more puzzles.

1. Look For The Tape Hidden In The Room

Looking for some clues on what you should do? What you can do in this case is to search for the tape the scientists had hidden somewhere in the room. It’s located around the testing chamber, and if you find it, you’ll know where to move, when and where to throw objects, and where you shouldn’t be going.

2. Find A Solution In The Past, Present And Future

We might as well say “forget the past” here, but then again, the past isn’t a key part of this particular game, and as you’ll see below, the past could give you some helpful clues. When trying to solve puzzles, it’s good practice to explore the Present and Future scenarios alike, and carefully go through each timeframe to look for new areas or objects that can help you in solving the puzzle.

This is also a good tip to use when trying to avoid the Guards. While still in the present, you can see where the Guards were in the Past. Make good use of this ability so you can study the Guards’ patterns and avoid being spotted by them. Getting found out by the guards will have you immediately failing the test, and you’ll have to start from the last checkpoint, essentially repeating everything from scratch.

The easiest and most obvious option when solving puzzles and figuring things out would be to use one of your powers. But you can actually use more than one power; that may be what you need to overcome a given challenge. And it’s also worth noting, in relation to what we said above, that the challenge to figure out would be when you should slow down time after throwing an object before you move from Present to Future or vice versa.

4. Use The Orange Boxes To Defend Yourself Against Lasers

By the sound of the word alone, the lasers are quite dangerous, and they’re able to destroy most objects you see in the game. But there is one type of object that appears to be laser-proof, and that’s the orange boxes. Use them to shield yourself from laser attacks, while also making headway in a level.

5. What Else Can You Do With The Fastball?

The fastball is, of course, an object that is mainly thrown. But you can do more than just throw it like you would other objects; you can use the fastball to roll over pressure plates, as this can allow you to activate elements in the room that need to be activated.

6. Look For The Respawn Devices

7. Take Advantage Of The Time Cube

8. How To Figure Out The Demoralizer

The Demoralizer is one of the many figurative wrenches the scientists will throw your way in Heroes Reborn: Enigma. But don’t let its name daunt you; you can try looking up more than just once, as this item could add a different twists to objects you believe you’ve already encountered.

Quite fittingly, we’re closing out with a tip for Level 9, which many mobile gamers have described as one of the harder stages. The key here is basic throw-and-run gameplay, and when it comes to the powers you can use, you can utilize Time Shifting and Slowing so you can make it to the exit with less problems, if any at all.

Like many of the other levels in this game, Level 9 can indeed be quite the challenge. But like you would in other hard levels, it’s best to study the level’s mechanics and come up with a sound action plan before starting out. 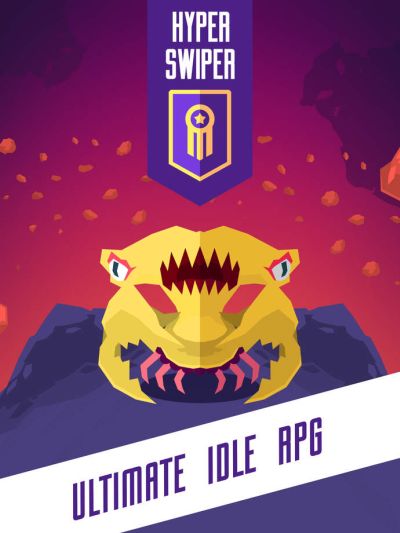 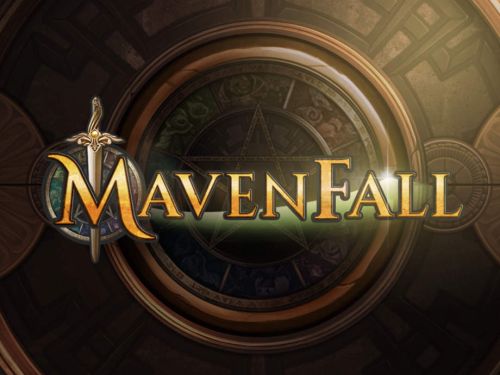