Madden NFL 18 Mobile is the latest installment from a long line of football simulation series developed by EA Sports. This game is the ultimate test of football knowledge and expertise. Loved by veterans and novices alike, the game will have you hooked for hours on end as you manage your very own dream team. Over the years, it has evolved into a lot more than just a collection game wherein whoever has the most popular players wins. You will need to use guile and strategy in order to develop your players and ensure victory. It’s a good thing you can rely on our comprehensive Madden NFL 18 Mobile tips, cheats and tricks in order to build the greatest football team known to man!

1. Be Careful Who You Train

The training feature is a new addition to the series and it is a game changer. No longer will the game be dominated by popular superstars. With some work, even the weakest players can become football juggernauts. All you have to do is invest enough training points in your favorite players and improve their rating.

There is a catch, however, when it comes to training. As soon as you invest even a single training point into a player, you will no longer be able to sell or auction him. Money is important in this game so don’t miss out on the opportunity of being able to make money from a player by spending training points on him unless you are sure that he will be part of your squad for a long time. Don’t fret if you already spent points on a player that you will no longer include in your squad, though. You can still use him to train other players so it’s not a complete waste.

There are player cards and item cards. Either type can be used as training materials. You can train a player by tapping on the Train Players button. This can be found on both the Home Screen and in the Edit Lineup screen. You will see a list of all the players that are eligible for training and those that are on your current lineup will be marked On Lineup. This will make it easier for you to see which ones you should prioritize in training.

Tapping on a player will show his current stats and how much it will cost to upgrade him to the next level. At the bottom of the screen, you will see the list of cards that can be used as training material, along with the corresponding training points you will gain by sacrificing them. Make sure you only use cards that you have no plans of including on your team. Once you have sacrificed a card for training, there is no way to reverse the process. The card will disappear from your list for good.

Upgrading players cost training points. As mentioned before, you will know how many training points you need in order to upgrade a specific player by tapping on them in the Train Players screen. Keep in mind that the cost of training players will go up as their levels go up. Upgrading a player from level 9 to 10 will cost a whole lot more than upgrading the same player from level 1 to 2.

Aside from training points, upgrading players also cost coins. The amount of coins required for upgrading depends on the player’s level and rarity. Of course, you will need more coins for rare and high-level players. Don’t worry because the points and coins you invest in players will be worth it in the end. Just make sure you don’t waste any resources upgrading players that you will not be using in your lineup.

Watch out for items that can be used to train specific players. These can be found by playing certain game modes and are useful in upgrading without having to sacrifice too many players. For example, Devin Wade and Colt Cruise can be trained by using items found in the Longshot mode. NFL Kickoff Editions, on the other hand, can be trained using items from the NFL Kickoff Live Events. Explore the possibilities and see what other items can be used for specific players.

As mentioned above, you will be needing a lot of coins in order to upgrade all the players in your lineup. It’s a good thing that earning coins is easier now compared to previous installments of the Madden series. Still, listed below are some of the things you can do in order to earn some extra coins.

There are a lot of Live Events that you can play in the game. Some of them pop up every few hours while others come up every other week. The key here is to play them as often as you can before they expire. Some events only give you a few coins but others can give out as much as 480 coins.

Compete with Other Players

The game offers a player versus player mode called Head-to-Head Matchups. You will automatically earn 150 coins for initiating your first matchup. After that, you earn 50 coins for every drive that ends in a touchdown.

Go Through the Regular Season

Playing season games cost 50 energy but you will earn 200 coins for each completed quarter. That means you can earn up to 800 coins for merely completing one game!

There are several achievements you can aim for in the game. Attaining these will reward you around 150 to 1,000 coins, depending on the achievement. Even though you will eventually run out of achievements, it is still worth completing as many as you can.

This mode includes a series of challenges that you will need to complete. There isn’t much action in playing it but you will usually get around 50 coins for completing a challenge.

This is another type of buy and sell tactic, this time around with bronze players. Just go to the auctions again and buy 10 Bronze players. Make sure you only buy players that are worth 100 to 101 coins each. Once you have ten players, head back to your Sets tab and tap on Bronze Gameplan. Trade in the 10 players you bought in exchange for a Bronze-level collectible. These collectibles can be sold for 10,000 coins or more in the Marketplace. It takes a bit of work but it’s an effective way to get more coins.

There is no denying that quarterbacks are the kings of football. Passes can make or break any game so it only makes sense that you perfect throwing passes. While the game does a good job in teaching you the ropes on how to play, it does fall a bit short when it comes to teaching you how to get the most out of each pass. To make things easier for you, we have listed the different types of pass you can do and how to execute them properly.

This pass is great for throwing through tight spaces and is simple enough to perform. You just need to press and hold on the receiver you want to throw to and your quarterback will automatically throw a tight spiral towards the target. This is the fastest throw in the game and can really help you win if you are good at spotting gaps in enemy defense.

Use this when your receiver is running a Deep Post or a Flat route down the sideline. Just double tap on your receiver in order to execute this pass. This will allow your wide receiver more time to safely clear through zones because there will be just the right amount of height under the ball when you pass.

This is the basic pass in the game. It is a simple pass that helps you throw above enemy defenders. Make sure you use this only when your receiver is above a defender and no other defender is above your receiver. A simple tap is all you need to execute this pass.

Throw the Ball Away

There will be times when you will just have to get rid of the ball. Before you do this, make sure your quarterback is clear from tackles. You will see a trash icon on the screen. Tap on it to tell your quarterback to throw the ball away.

It’s time to build your dream team in Madden NFL 18 Mobile! Don’t forget everything you learned from our strategy guide and you will be on top in no time! For more Madden NFL Mobile tips and tricks, be sure to check out our previous guide! 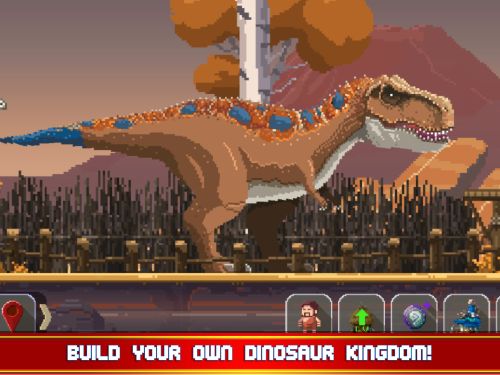 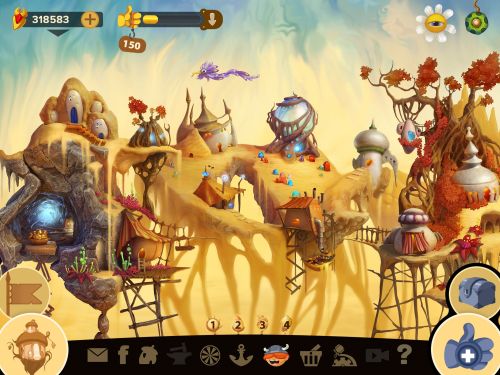