One of the most iconic strategy titles from Masaya Games, Langrisser, is finally coming to mobile platforms in 2019. While that time could not come soon enough, developers have confirmed that the closed beta will begin on November 29. The mobile release will include most of the gameplay elements of the original but will also add a few modern elements that will surely please veterans and new players alike.

For those who are not familiar with the title, Langrisser is one of the first games in the strategy RPG genre. In fact, it has influenced many of today’s most famous titles. Originally developed in 1991, the game popularized concepts like unit advantages and terrain elements. Thanks to the pioneering efforts of this game, strategy players have come to consider the combination of units as well as the effects of surrounding terrain when planning their strategies. This makes for a more dynamic and exciting battle experience overall.

Another feature that makes its way to the mobile release is the class transfer system. Players get to choose from over 80 heroes in the game, each with his own class tree. While the game starts off with characters like Aimeeda, Matthew, and Grenier, players can get additional heroes for their team by spending tickets, gems, or real money. Switching from one class to another is crucial to ensuring a well-rounded team that works well together. Power is only a secondary consideration when selecting a class, since the more important trait is the hero’s ability to work well with the rest of the team. As an added bonus, heroes who make it to the final level of their respective classes get to unlock a hidden plot, allowing players to explore an expanded story ending.

No RPG is truly complete without a compelling storyline, and Langrisser Mobile is not about to lose in this category. The game features an extensive original story about the birth of a new hero in El Sallia. Players can follow the main story but will also enjoy unravelling the different side stories of each hero they recruit. On top of that, decisions made within the game can also have effects on the main story plot, increasing the replay value of the game overall.

Veteran players who are feeling a bit nostalgic can also play through over 300 of the classic battles from the original. Epic battles like “Escape From the Capital” and “The Revived Alhazard” can be replayed over and over in the Time Rifts through Aimeeda’s ability. Finding pieces of the Langrisser and reforging them will allow players to unlock new chapters. Langrisser II: Journey of the Light is the first one that can be unlocked. It has seven major stages with 12 minor battles in between. Even new players can enjoy these chapters as it will give them a better understanding of what the original stories were about.

Langrisser Mobile will be available on both Android and iOS devices. Players who want to get ahead can pre-register for the upcoming closed beta test. Just head over to the game’s official site or their Facebook page for more information. 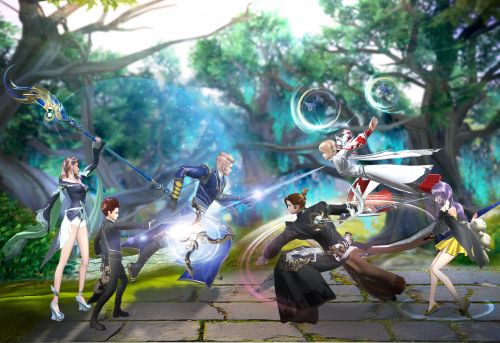 Previous
Novoland: The Castle in the Sky Beginner’s Guide: Tips, Cheats & Strategies to Boost Your Ratings and Succeed on Each Quest 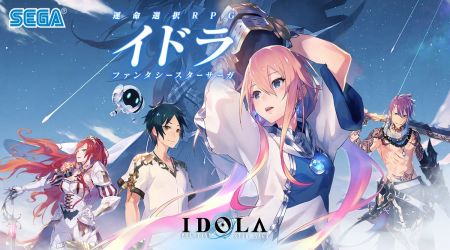