Heroes and villains from the DC Universe are back with a vengeance in Injustice 2. Available on Android and iOS platforms, the sequel to Injustice: Gods Among Us takes everything you love in the original game and adds a few more things to keep it interesting. The game has new characters, game modes, and gear system on top of its signature brand of fighting system. Do you have what it takes to battle it out with the strongest heroes and villains on the face of the planet? Ensure your victory in every match by relying on our Injustice 2 tips and tricks!

1. Hold Off On Hero Shopping

When you start playing the game, you will be given three or four basic heroes, depending on whether or not you qualified for the Catwoman bonus. Spend the next few days with just these basic heroes instead of spending what little money you have on unlocking new ones. The reason for this is that you want to save up for a few 3-4 Hero Chests. This will give you a better chance of getting stronger heroes. Don’t worry about strength as the basic heroes will serve you well in the earlier stages. You should be able to survive without spending right away.

Once you have unlocked a few new heroes, it’s time to decide which ones are your favorites. You will need to level up your heroes if you want them to stay effective. You won’t have the resources to level up everyone so you will need to pick which ones to focus on. Pick three or four heroes that you really like then spend your XP capsules on them to give them a level boost.

If for some reason, you still end up with some low-level heroes, or if you insist on using your starter team, you will need to increase their star rating in order to keep progressing in the game. You can increase the star rating of your heroes by collecting Hero Shards. The problem with this is Heroes Shards are very hard to collect. It will take you a very long time to collect enough shards to max out the star ratings of your team. The only way to work around this is to pay with real money. Feel free to use real cash if you can afford it. Otherwise, it might be better to just keep trying your luck with chests until you get a rare hero.

The game gives you the option to upgrade the skills of your heroes. This will make them stronger and give you the edge in battle. The thing you have to be mindful of is how much credit it costs to upgrade these abilities. That is why you have to make sure to spend these credits on heroes that will stay on your team for a long time. Prioritize upgrading the abilities of just three or four heroes, preferably the rarest ones you have.

When you start the game, you are given a bunch of diamonds to help you get a head start. After that first batch, though, you will have to spend real money if you want more diamonds. It’s still possible to earn them but it will take a while to collect enough. The good news is, there really isn’t any difference between summoning one hero and batch summoning. This means you don’t need to save up diamonds for a batch summon. Just go ahead and summon a single hero whenever you have enough diamonds to do so.

The game gives you the option to get some cool rewards on a daily basis by completing objectives. The objectives mostly involve playing certain matches so it’s easy to meet them while playing the game. Just check what the objectives are for the day then focus on completing them before going about your day. Aside from earning daily rewards, you can also win a 4-star Armored Superman if you complete the Achievements. Aim for these whenever you play and you’ll progress a lot faster.

6. Beat Up The Bosses

The single-player campaign’s difficulty level will go up pretty fast as you progress. You will find yourself struggling to win after just a few battles. The best thing to do is to grind the boss levels that you have completed. These levels will give you a decent amount of experience and loot, and you can replay them as much as you want. Keep beating on bosses until your team is strong enough to proceed to higher levels or fight in the arena against other players.

Once you have a few extra heroes, you should send them out on operations. It’s like sending them out on missions and they will return with some cash. It’s a good way to earn both regular and premium currencies in the game. Increasing the threat level of your heroes will help improve the rewards they get from going on operations. Keep sending extra heroes on operations to easily earn money.

As with any game, free stuff is always a good thing. The game not only gives you daily login rewards, you also get to unlock some chests for free every few hours. This is why you should always try to log in as often as you can. Even if you are busy and have no time to play, just log in quickly to claim the rewards. Don’t miss out on any of the free stuff as they will go a long way in helping you in the game.

Winning battles will be the whole point of playing the game. There are a few things that you need to keep in mind to ensure you win in every game. First of all, watch out for class advantage. Some classes deal more damage to specific classes. You will know which classes have an advantage if you see a green arrow beside their portrait. The second thing to keep an eye out for is the red bolt that appears above your opponent’s head. This is a warning that they are about to launch an attack. Be alert and dodge as soon as you see it.

Battles between some of the strongest heroes and villains in the DC Universe are definitely epic. Make sure you always come out on top by following the Injustice 2 tips and tricks listed above! In case you need more Injustice 2 tips, tricks and hints, be sure to check out our other strategy guide! 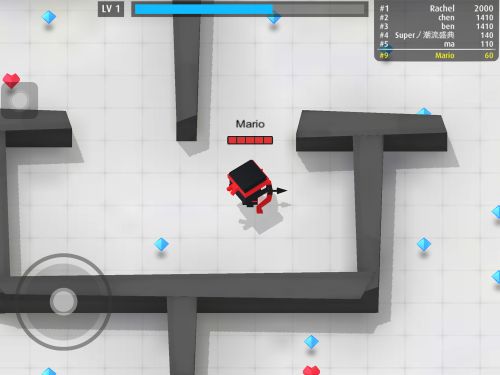 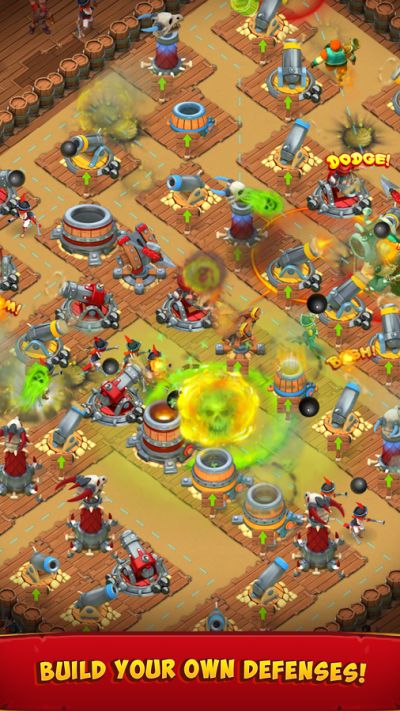