The concept of being able to just jump into the fray and start battling with other players is what made .io games so popular. The series is known for using simple shapes as avatars but Arrow.io takes it to the next level by using pixel humans with different skills that they can use. Despite the numerous upgrades in terms of mechanics, the game stays true to its small arena roots that has endeared it to players from all over the globe. Are you ready to enter the arena? Make sure to check out our Arrow.io strategy guide to help you achieve victory!

If you have played .io games before, you should know that there is no protection for newbies. You could easily spawn right beside some godlike players out of pure bad luck, and there’s not much you can do about it. The difference with this game is that it’s a lot harder to tell which players are stronger than you. That is why you should play it safe when you spawn. Avoid other players and just focus on collecting crystals first.

To put it simply, it doubles the damage you deal by adding a second arrow to your normal attack. This skill’s icon looks like an arrow with a +1 symbol on it.

The icon of an arrow with a red spike at the tip is the violence skill. It makes your attack crit, helping you deal even more damage.

The is a great skill to have. As the name suggests, this skill increases your defense, attack power, and movement speed. Pick this up as soon as you see it as it will help you a lot in the game.

This is the only defensive skill in the game. It will summon a shield that reduces incoming damage by a lot but only if you are standing still. Use this skill to bait other players into attacking you. You will be able to trade damage safely while this skill is active.

If you are terrible at aiming, this will be your lifesaver. It turns your attacks pink and will make them follow your opponents up to a certain point. It is a useful skill to have if you are still starting out.

3. Prepare For The Final Battle

As you run around the map, killing people, you will eventually run out of opponents. Make sure you hunt every one of your opponents until you are the only one left. If the enemy is too strong, you should avoid him first and focus on getting stronger. Continue to pick up the crystals until you are strong enough to challenge your last enemy to a duel.

If you’re a bit short on gold, a good way to earn more is by playing offline. In offline mode, you will be able to battle a lot of computer-controlled characters. You will earn more coins as you kill more enemies. If you are able to get up to a good level, you can just continuously beat on the AI opponents repeatedly until you have enough gold.

There are three types of categories for upgrading weapons. The first one is weapon modifier. This allows you to change the kind of bullet you can shoot. The second category is the bullet modifier. As the name suggests, it changes the power of the bullet, making it more effective for several levels. The last category is the status modifier. It gives you a permanent boost on attack damage, defense, movement speed, and maximum health. Decide on the weapon modifier you want as soon as possible so you can start collecting bullets and status upgrades as soon as you can. Be careful when upgrading as you might accidentally replace a weapon modifier that you like.

Defeat all your enemies and conquer Arrow.io! Just follow the strategy guide above and you’re guaranteed to become the last man standing! 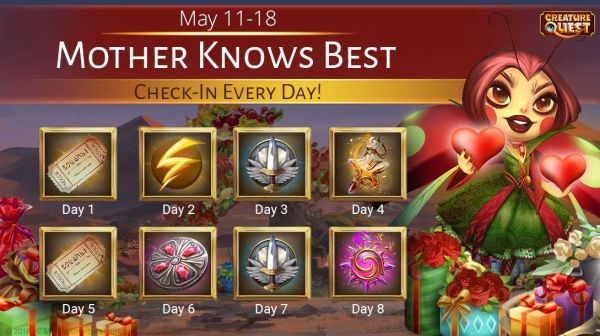 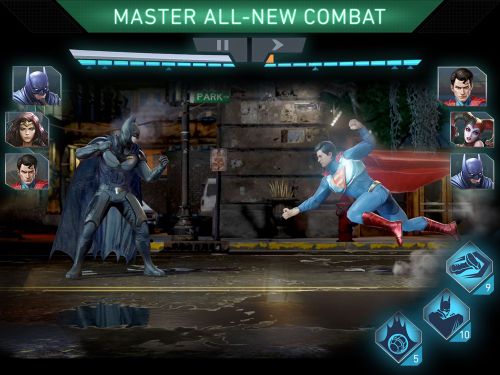 I wan a coin in arrow io

Scythe is the best weapon

If you got a scythe, upgrade it with arrow forward, up, backward. After that you just spin around the attack joystick. It will actually deal x2 or more damage than normal attack. Simply go near an opponent and do the trick, you will instant kill them. Just spin the attack joystick and you will magical become #1 after a few minutes.