Idle Armies is a game you’ve probably heard of before, an Android and iOS title that’s currently one of the hotter games on both platforms, and one that we’ve covered before in a list of general tips. As a refresher on what this game is about, this is a different kind of idle clicker/RPG, as it allows you to play as both the heroes and the villains. As a hero, you’ll be playing as lead character Ivan and recruiting a number of other allies, and as a villain, you’ll be playing as the “misunderstood” Max, recruiting another orc, a troll, and a mummy as your associates. And as you play the game, you will get to enjoy a whole lot of RPG-centric features – monsters and bosses to defeat, heroes to upgrade, and perks, among others.

While this game is rightfully rich in RPG features, it also comes with some classical features of games in the idle clicker genre, including the ability to “prestige.” This process, for those who aren’t familiar with the term, resets your game while allowing you to keep the stuff you earned in your previous run, and in the case of Idle Armies, prestiging will earn you skulls and hearts as a reward for going through the process. So how can you ensure yourself of more skulls and hearts the next time you decide to prestige? We shall be covering that in our new Idle Armies strategy guide, which is all about maximizing the rewards of your next prestige.

1. The Basic Mechanics Of Prestiging

In order to fully explain this topic, we’ll have to start with the basics. Going to the battle menu will show you how many hearts and skulls you can potentially earn if you fight the final battle at that specific time. The winning side will get additional skulls or hearts on top of the base amount, and regardless of which side you want to win, you should make sure that that side has a higher damage per second (DPS) rating than the opponent.

The number of bosses you beat will play an important role in computing your overall earnings. After all, you do get skulls and hearts each time you defeat a boss. Keeping that in mind, you shouldn’t prestige the very moment you see the battle screen, but instead try to defeat as many bosses as possible. Keep working on beating more bosses until it becomes too tedious to win the boss battles, or if it takes too long for you to get things right. Once you’ve reached a point where you’re having a hard time beating the bosses even with the maximum available upgrades, then you can go ahead and prestige.

Once at a perk tower, you will be given a choice of two options, both of which could boost you in a specific way. So how does this work, and how do you choose between skulls and hearts, knowing that you can’t have both through this method? It’s easy – whenever you see a hearts or skulls boost, or a boost that you get whenever you beat a boss, then go with that boost over the other available option, as that will give you better rewards once you’ve completed the battle and prestiged.

4. How To Manage Things While Playing The Villains

More often than not, your group of villains will be playing catch-up, and will have lots of ground to cover before becoming at par with the heroes. That applies to both overall power and bosses, and that’s mainly on account of villains hitting the swap point faster. And once again, it’s easy to work around this dilemma in Idle Armies. If you’re at a point where you’re still dominating heroes while playing as the villains, don’t swap right away; wait for some time, and wait until the swap DPS boost will actually become useful. Your goal here is to close the gap between heroes and villains as much as possible.

5. How To Spend Your Skulls And Hearts 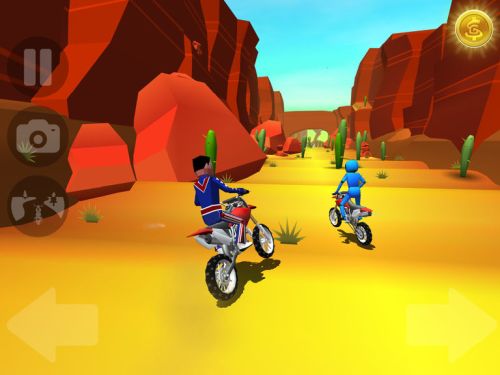 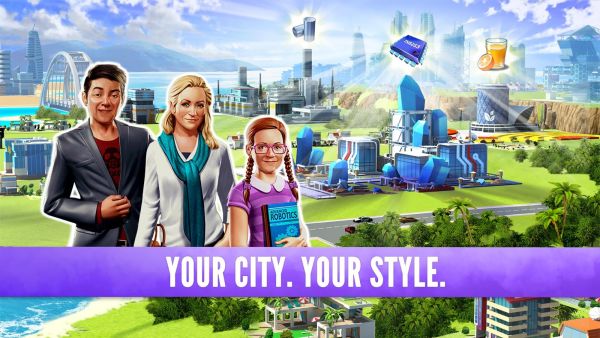