Little Big City 2 is a brand new game from Gameloft, one of the premier mobile game developers. This time, the company brings us another take on the popular city management simulation genre, in which your main goal is to have as big a population as you can, building your city and providing your residents with all the goods they need.

The game is relatively simple, most of the time you’ll be trying to fulfill goals which will, in turn, grant you much needed stars giving you access to new buildings as well as new settlers, expanding your city’s population. Early-game will accommodate you with the basic gameplay mechanics, and further, into the game, you’ll be spending less time in your city, waiting for numerous structures to be built and all kinds of resources to be made.

All this can be speed up by spending crystals (the game’s premium currency) but you haven’t downloaded a nice game just so you can spend real money on it; it’s better to apply some guerilla tactics that will make your city flourish, without throwing bags of crystals all over the place. Stay with us and find out what exactly you can do in order to make your city prosperous.

Daily prizes grow in value each day you visit the game, so make sure to claim the prize every single day. Yes, during the first couple of days the prize will be just a couple of hundreds of dollars, but is you stay persistent and not forget about the daily prize, you’ll start getting things of real value.

2. Build Supply Shops At Every Opportunity

Supply shops are the place where most of the projects will get finished, so build them every time you get permission for expansion. Bigger the population, more Supply shops are allowed so focus on getting more people to come into your city.

3. Early In The Game Focus On Unlocking Additional Build Slots At The Supply Shops

Early during the game, while your Little Big City is still a tiny project with huge potential, there will be plenty of crystals at your disposal. Don’t spend them at speeding up construction, or production, it will just give you a temporary boost. The best way of investing those crystals is unlocking additional Supply Shop production slots. This way you’ll start fulfilling projects quicker, earning new levels and new settlers faster.

Supply shops should produce goods at all times; never let them go into idle mode. If you don’t know what to produce just check out what each project requires and focus on producing those types of goods. There’s always something needed for the city, and by letting Supply Shops to stop production, you’ll never build a bustling metropolis, the biggest achievement you can accomplish in the game.

Remember, when production timer counts 30 seconds, you can speed up the production (or construction) for free, so use this plenty during early-game. After a while, when both building construction and goods production become much longer, on average, this feature won’t be useful but during first few hours, it will make you complete projects quicker, granting you new levels and more citizens to accommodate.

5. Focus On Projects Bringing The Most Stars And Most New Settlers

There are two types of projects – ones that give you money and stars (received at various infrastructure buildings, like café or fire station) and ones giving you money and new settler, received at residential buildings. During early game, while all projects ask for goods which are relatively fast to produce, focus on projects giving the largest number of stars, or new settlers, for completion.

After your city becomes a developing urban area, and most projects start asking for goods for which production it takes hours, start focusing on projects easier to finish. Most of the time at least one project will ask just a couple of basic goods. Always search for those, since completing them will take just a couple of minutes, while for others you’ll need to wait for dozens of minutes before they get finished.

6. Watch Out For Achievements, Unlocking Those Grants You Crystals

Not plenty of crystals, but enough for enabling you to unlock additional slots for your Supply Shops, or to finish some other task. Try to unlock some of those. For instance, build just one type of residential buildings (for instance, just scientific ones), try getting more new settlers, or construct specific buildings.

7. Family Houses Are The Way To Go Early On

They are cheapest to construct, as well as quickest one to build. They have a relatively large capacity and are more cost effective than other types of residential units. Just build enough of them to secure that you’ll have space for, let’s say, 500 people and you’ll be good to go the first couple of days playing Little Big City.

Family houses also use the least amount of space, so you’ll always have space for more of them, just be sure not to build too many, which leads us to our next advice.

8. Don’t Build Too Many Houses

Early, during times before your city becomes a thriving metropolis, it’s okay to build a bit more houses than you actually need. But later on, it’s crucial to have just enough of them, since they get more expensive, meaning that if you end up constructing too many houses you won’t have enough money to do other things or to build other, more important buildings.

Getting carried away, constructing unnecessary buildings can hurt you in more ways than one. You can get short on money just before you get a new task of constructing an important civic structure, or a new landmark. Be sure to always have a couple of hundreds of green bills at the side, you never know when you’ll need them.

Be smart, don’t overspend. Construct cost efficient residential structures, cheaper decorations, and civic edifices only when there are required. If you go wild and start erecting unnecessary constructs, you’ll end up broke, never having enough money.

Road network should be tidy and efficient, giving all constructions a road access, while at the same time occupying the least space. Plan forward, make blocks of residential housing, leave room for civic structures, like police and fire stations.

Never let your city become an urban mess, without any plan, and with lots of wasted space. In Little Big City the area of your town is dependent on the number of citizens, so never let that space ends up unused, or poorly planned.

12. Decorations Don’t Need To Be Connected To The Road

Just select an area for decorations (it’s best to place it far away from the city), and exclusively construct them inside that area. This way you won’t need to worry about the lack of space, or not having enough land to build new constructions. Little Big City 2 is meant to be played by diving your city in blocks, where every block serves a different purpose (housing and civic structures, decorations, industry, etc.). Remember that while playing the game.

Since storage space is very limited, there will be times when your storage will be filled with unwanted good, that can’t be used for completing new goals, or for the production of advanced goods. It’s best to just sell them, earning a cou0ple of bucks and at the same time making room for more valuable goods.

Oh, and expand storage at every opportunity since storage problems can’t be avoided, especially later on during the game when goals become much harder to accomplish, demanding a large number of goods in order to be completed.

14. Don’t Forget About The Boating Mini-Game – It Can Bring You Valuable Prizes

Boating mini-game can be played a couple of times per day, and if successful, you’ll get interesting prizes. Getting a counter that will shave 10 minutes out of all construction and production times can be really handy, believe us.

Make sure to play boating game every day, since your Little Big City will expand faster when you each day earn half an hour of speedy construction.

Thank you for reading this informative Little Big City 2 guide. Although, the game can be unfair at times, incorporating our advice into your play tactic will grant you more citizens, more goods, and faster expansion of your city. Thanks for reading and happy gaming! 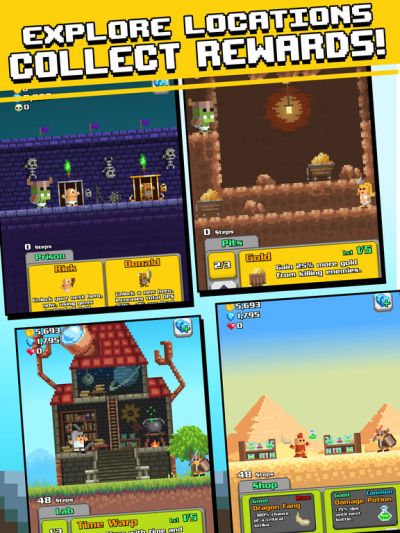 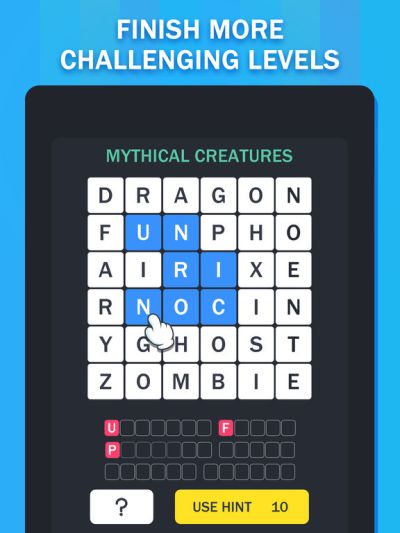 Next
Worddle Answers for All Levels
Click here to cancel reply.

How to get taxi , t-shirt and hotdog?

Where is east coast architecture?

i am playing with my sad phone! i haven´t build gatering company! so what i must do?

What do they mean by complete city initiative