Grumpy Rhino Games’ new mobile title called Idle Armies is an endless clicker game, which was recently released for both Apple and Android devices. The game wastes little time in showing you the premise of it all – your main character is Ivan, whose goal is to kill an orc with the unlikely name of Max, and you will recruit different allies, including Sabrina, Lil Dan, and Meg. As this is a clicker RPG, a lot of the other mechanics in here are RPG-influenced, such as the ability to cast spells against your enemies and choose game-changing perks. You can unlock various upgrades at the lab, hire archers from the barracks, and do much more against the never ending stream of skeletons, orcs, goblins, and bosses. Another interesting feature of the game is that you can play as the villains as well. You can play as Max, that “orc with a lit to prove,” his older brother, a mummy, and a cave troll.

There are only a few number of allies but a truckload of other features in this game, and that may leave you needing some help and wanting to get off to a faster start in the game. Read on, as we shall now be sharing our Idle Armies strategy guide for heroes and villains alike. Because even if these are “idle” games, they do require some work on your end as well.

1. Tap While You Play

As long as you’re actively playing the game, you should be tapping so you can kill more enemies and make good progress. And don’t just tap with only one finger, or even with two; if you can handle it, try tapping with at least three to four fingers, depending on the size of your device. The more you tap, the more you kill, the more you progress – it’s as simple as that.

The upgrades in Idle Armies are already a bit costly to begin with, and like they always do, they will get more expensively as you go along. The first character you should be upgrading is your primary hero (or primary villain if you’re playing as Max), and you can go down progressively to the other characters in order of who was unlocked first. You will have a new skill unlocked every 25 levels or so, and you should keep this in mind when coming up with an upgrade strategy. It also pays to prioritize one hero when trying to reach those levels, then to move on to the next hero, and so on, as you keep leveling them up.

On occasion, the game will ask you whether you want to watch an ad video. That’s going to give you any one of a number of freebies, including common currency, premium currency, or stat boosts for your characters. All these things can really help your progress in Idle Armies, so don’t pass up the chance to watch a video when you can. They’re essentially 30-second plugs, so it really wouldn’t take up much of your time anyway.

The heroes and the villains in this game have separate spells available to them, and you can unlock more spells and use them to turn the tide in battle. As these spells cost money, you’ll have to save up for them, and buy them once you’re able to afford it. It’s best to use your spells in boss battles, as these are more difficult battles that may often leave you overwhelmed if you’re not prepared. You can even use them in the earliest boss battles; while the bosses are relatively easy to beat, you can take advantage of the short cool-down time for the first available spell and spam the easier bosses with it.

5. Why Should You Care About The Travel Menu?

The game’s makers probably wanted to keep it a surprise, but the Travel Menu is one of the most important parts of the game. You can access this area by hitting the red button on the lower part of your screen, and unlock new areas as you go along and make progress in the game. But don’t be discouraged if the items in the Travel Menu aren’t really too exciting at first; those items will become quite useful to you once you make it further into the game.

It’s always a good idea to give the Travel Menu a visit from time to time, and that’s because you can research available boosts while you’re there. The sooner you begin researching on boosts, the better you’ll be for that move as you progress. Just be sure you’re researching if you decide to switch sides from hero to villain or vice versa; research will continue even if you’ve made the switch! 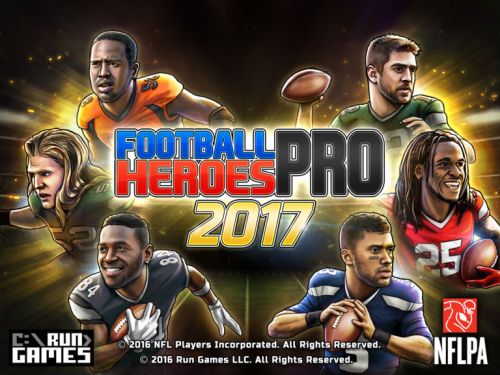 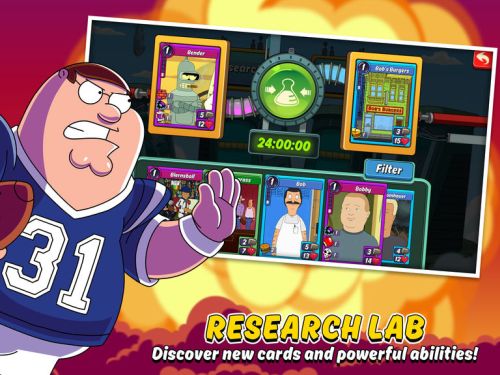