Though, we told you a bit about En Masse Entertainment’s new trick-shooting game Fruit Attacks in the first part of our strategy guide, we’ll jog your memory, and fill you in, just in case you’re just joining us now. This iOS game is a title that tests your ability to solve puzzles by hitting trick shots, and aside from controlling different heroes, or SATIs, you can also back them up with pets, gain all sorts of bonuses through your eye-popping shots, and complete up to 90 levels of increasing difficulty, with more to follow in subsequent updates.

Now, that we’ve given you another quick overview of the game, let’s pick up where we left off last time with the second part in our two-part Fruit Attacks tips, tricks and strategy guide.

1. Your Choice Of SATI Could Be The Difference Maker In Certain Levels

Each of your SATIs have their own strengths and weaknesses. Riff, for starters, launches faster shots, Woofy deals out double damage when fighting against bosses, Freezey works by chilling the sea to steady a ship, while Bling, as his name suggests, helps you earn more money. Be aware of what you’re up against in a stage and use the appropriate SATI that will help you complete it.

2. How To Defeat The Strawberrians

The Strawberrians appear in bunches of three and are among the quickest enemies in the game. They dart across the screen in quick, fleeting motions, so keeping that in mind, you’ll want your hook shot to bend around your screen’s display, just as the Strawberrians are about to make it to the edge. They slow down a bit before turning, which makes firing at them in the corner more logical.

3. How To Defeat The Mandarians

The Mandarians are a tough bunch to take out – they form what seems to be an extremely long line of enemies from the spawn points, which are black holes in the sky. But you don’t need to fret much about defeating them. We’ve seen that lining up a hook shot that bends right at the black hole and hits the long line of Mandarians is the best way to take them out. Try to attack them before they turn; their movements become more erratic upon turning, as they go down and move diagonally, thus making it hard for you to hit them with one trick shot.

4. How To Defeat The Pineapplians

The Pineapplians, on the other hand, spawn in vertical lines, staying still for a few seconds, then moving in a quick, herky-jerky motion that has them in a vertical formation right before they zoom towards your shield. You want to fire at them upon spawning, and definitely before they head to the shield.

5. How To Defeat The Watermelians

Finally, we’ll be talking about the Watermelians, who have thick shields that make them almost impervious to damage in front. Your hook shots should be curved so that they hit Watermelians from the side or right on top of them. Hit them where they’re vulnerable, and if you want to hit them on top, your Fauna Mini-SATI will come in handy, as they can hit rocks on their targets from above. 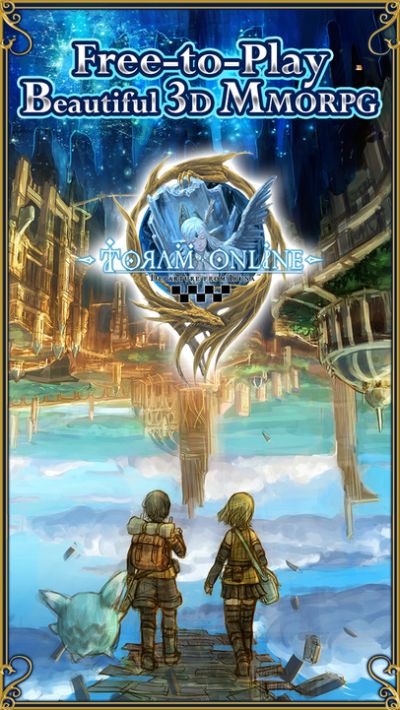 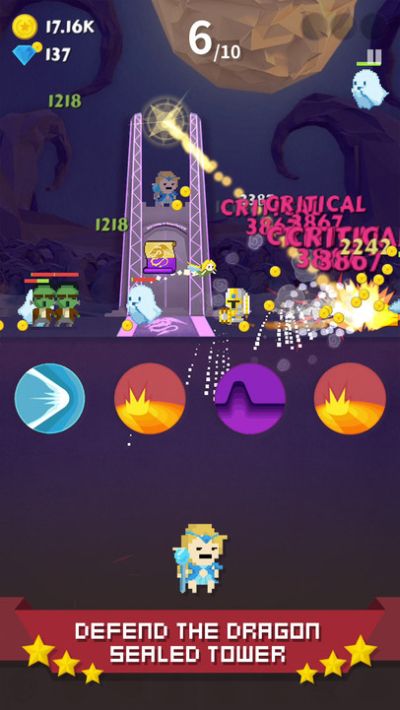