We’ve already shared with you an ultimate guide for Football Manager Mobile 2016, but even with that, there are still some things about the game we feel you should know about. Just as a refresher, this is SEGA’s mobile version of the popular football management game that was, and still is a big hit for PC gamers. You can choose your favorite countries/leagues in this game and manage your favorite club, choosing tactics for your players, setting your lineups, and playing the transfer and loan lists in search for players to make your team better. And you’ll be doing all that and more with the board in mind – it’s extremely important to keep your team’s board of directors happy if you want to keep your job.

Two ways you can keep the board happy are by staying within your club’s budget and adding the right players, preferably those whom you can acquire at a bargain price. And that’s what we’re here to do right now – share with you a new Football Manager Mobile 2016 strategy guide, centered on which free agents and young players you should be targeting based on their potential and price.

Free agents are players who currently aren’t affiliated with any club at the time of signing, which means anyone is free to go get them and sign them to their team. You might want to give some of these free agents a try, particularly if you’re not managing a big-name team and are in need of some fresh new talent.

As it is with this list and others, we shall list the players’ names, positions, age, country of origin, and present team, which may not always be affiliated with the players’ home country.

You want to save some money and get players who offer great bang for the buck. That’s the rationale behind our next list of players – these are players who cost less than €25 million but come with skills that exceed what you’d expect from their price. They won’t necessarily sink your transfer budget into oblivion, but would make your team better while allowing you to stay within budget. Well, at least if you’re not overspending in general, that is.

Wonderkids are, as the name suggests, young players (21 years old and below) with excellent potential for superstardom, and great statistics at the present. But here’s the thing about these Wonderkids – when you first start playing the game in the 2015/16 season, they won’t be that wonderful just yet. Sure, they’ll be quite good, with excellent performances for players their age, but in most cases, they’d be barely tapping their potential.

For this list, we’re focusing on Wonderkids who cost less than €35 million to acquire, and again listing them with two monetary figures – their listed value and how much their club asks for them.

3. Leon Goretzka (M RC, 20 years old, Germany, Gelsenkirchen) – Priced at €9.5 million, club will ask for €34 million. Best potential in Passing, Creativity, and Movement, could potentially have all stats at 12 or greater three seasons into the game.

Of course, you can go considerably cheaper than €35 million, so why not roll the dice on some Wonderkids who cost less than €20 million to acquire? Again, we’re basing things on their potential three seasons into the game (2017/18), and apart from the players in this list and the one before this, there are several other Wonderkids you can get your hands on and add to your club.

1. Riechedly Bazoer (D/DM C, 18 years old, Netherlands, Ajax) – Priced at €4.9 million, club will ask for €11.25 million. Has potential to be a good all-rounder with little to no weaknesses.

5. Ainsley Maitland-Niles (M RC, England, Arsenal) – Priced at €4.8 million, club will ask for €14.75 million. Best potential in Passing and Decisions, but you might want to watch out for his poor Leadership potential. 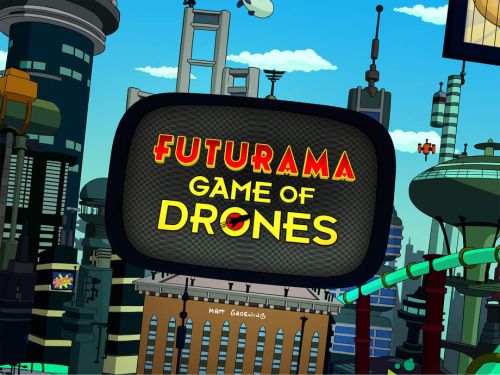 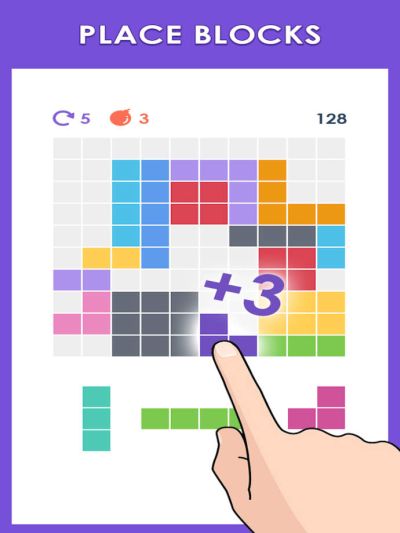 Next
Grid! Tips, Tricks & Cheats to Get a High Score
Click here to cancel reply.