We’ve got another set of Fire Emblem Heroes tips for you, and we shall now be diving deep into some specific topics we didn’t quite cover in our original guide. But before we get there, let’s talk about what this game is about, and what you can expect from it. This is Nintendo’s first strategy RPG for Android and iOS, a reimagined version of its old Fire Emblem games where you can fight battles optimized for the touchscreen experience and “on-the-go” gameplay. You can summon different heroes from the Fire Emblem universe, develop their skills, and save the Kingdom of Askr from destruction as you take part in more and more intense battles. Are your tactical strategies up to par? We offered some basic tips in our first Fire Emblem Heroes strategy guide, so we hope we had you covered there.

In order to enjoy true success in this game, you are going to need some rare heroes – those of five-star rarity, to be specific. You will also need a lot of Orbs, which is the game’s premium currency and also essential to success. Let us assist you on those two things, as we now bring you a quick Fire Emblem Heroes strategy guide that deals with these two keys to success – a ton of orbs and some guaranteed five-star heroes to add to your team.

The first, and easiest thing you can do to assure yourself of more Orbs is to log in to the game daily. Nintendo will reward you with free Orbs for each day that you’re logged in. Just to set your expectations, you won’t be getting a lot of Orbs for each daily login, but a few additional Orbs is better than none at all, right? Log in on a regular basis, and make sure you’re logged in at least a minute or two a day – you don’t have to actually be playing, just as long as you open the app so you can get your rewards.

As Nintendo is proud to announce the arrival of its first strategy RPG for mobile (and one of its very first few mobile games, period), it has released some Celebration Maps to commemorate the launch. These maps will be released through March 14, and they come with two difficulty modes. You will receive a total of three Orbs for the first completion per difficulty level – that’s a solid number of Orbs per completion, so go through those maps and complete them while you still can.

As a bonus tip, we should remind you that the game is still very new. Nintendo is sure to have more special maps and events set for launch in the coming weeks and months, as well as special missions that could potentially reward you with Orbs. Always keep abreast of these upcoming events and new content releases, as they could help you stock up on that premium currency.

3. Create A Nintendo Account And Connect It To The Game

If you don’t have a Nintendo account yet, this is probably the best one to create one. That’s because Nintendo will reward you richly for connecting your Fire Emblem Heroes game to your Nintendo account – that’s to the tune of ten free Orbs. Just tap on the fountain, go to Quests and Missions, and your reward is yours to claim. As an added bonus, you will also get Nintendo Points, which can then be converted into currency and other goodies that can help you move forward in Fire Emblem Heroes.

The Celebration Maps, as we mentioned above, could really get you going when it comes to collecting more Orbs. But so can the story missions – complete them for the first time and you get free Orbs. It would behoove you to prioritize this part of the game, though we should also warn you that you cannot replay these missions for additional Orbs, as they’re clearly onetime rewards.

5. Should You Buy Orb Packs?

Now this is something you should do only if you have the money to burn, and buying Orb Packs, quite obviously, does not come free of charge. But you can say that it’s “free Orbs with a twist,” as buying the more expensive packs could allow you to get more Orbs for the price you had paid. You won’t get anything extra if you buy the basic Orb Pack, which is priced at $1.99 (or its equivalent) and comes with three Orbs. But if you’ve got the extra dough, you can spent $12.99, which contains 23 Orbs. As $12.99 will get you 20 if you do the math, you’ve effectively earned three for free – that doesn’t sound like much, but at least you’re getting good bang for your buck, and making the most out of your real-life purchases.

6. A Brief Backgrounder On Hero Rolls

We’ve already covered this in the general tips, but so we can jog your memory on this all-important point, we shall bring it up once again. Fire Emblem Heroes uses the gacha system, which means you can spend Orbs to roll for Heroes in the game, but with the caveat that the Heroes you will get from the gacha are all random. That MIGHT give you a chance at getting a five-star hero, though the chances of that are very small. Remember, we’re talking five-star rarity – the rarest of the rare – and not simple one- or two-star scrubs.

Now this is what you’ve probably been waiting for – we’ve told you about the Orbs and refreshed your memory about the gacha system. You also know that you will have to pay Orbs to roll for heroes, thereby underscoring their main importance. So what’s the deal about the “cheat” that lets you get five-star heroes for sure?

The first thing to do is to install Fire Emblem Heroes (of course), but not to link your Nintendo account to it. Going back to the above tip, you still are better off doing this, but definitely not right away if you want to use this “cheat.” After that, go through the tutorial to get 15 free Orbs, collect your first daily login bonus of two Orbs, and get three more Orbs by completing the first three missions. That’s going to give you exactly 20 Orbs assuming you do all of this.

With your Orbs “in hand,” go to Hero Summon and summon Heroes like you normally would. Use the Orbs to perform consecutive summons, until you’ve summoned all the five heroes on the screen. That will cost you all 20 of the Orbs you earned earlier. If you’re not happy with the roll of the gacha, you have the option to quit the game, uninstall it, reinstall it, and repeat from the very top.

We have heard of players getting five-star Heroes after just a few tries at this, but you may need to be patient here. Gacha draws are always random, after all. And we will also be cautioning you that this is an exploit that works as of the present, but could easily be nerfed if Nintendo finds out a lot of players are using this loophole to get five-star Heroes early on in the game. So take advantage of the fact that the game is new, and follow the steps above so you can guarantee yourself of some five-star talent right off the bat. 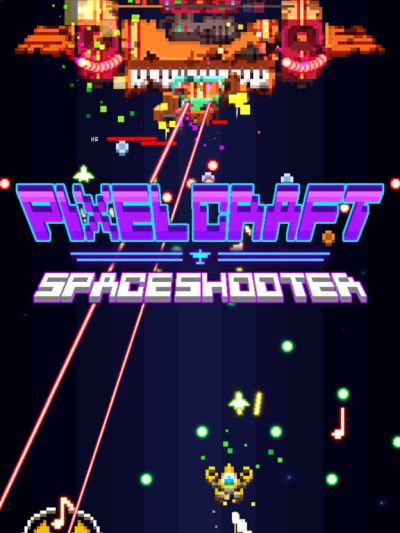 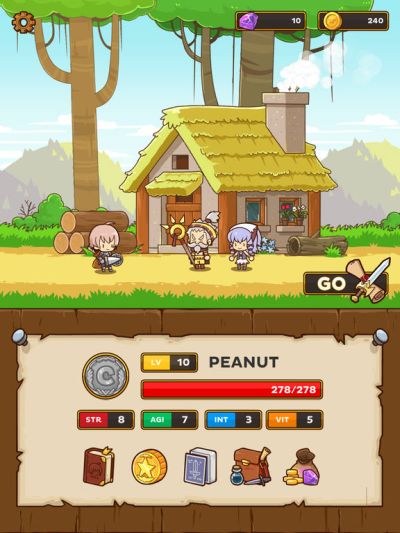