Postknight is a new game from Kurechii that is now available for download on the Google Play and Apple App Stores. It’s a game that adds a more casual touch to the RPG genre, putting you in the role of a Postknight – that’s a knight who has to make difficult or dangerous deliveries in the kingdom of Kurestal. You, as the titular character, will meet others with varying backgrounds, as you collect new armor and weapons, improve your stats, craft new potions, and upgrade your Postknight with each new delivery. You can also equip your character with skills and perks that the game suggests should be tailored to your play style. This may be a bite-sized RPG that takes a more casual approach, but it’s still as deep and as engaging as an RPG should be.

There’s a lot of upgrading, collecting, and crafting to be done in this game, and the process of upgrading your Postknight is also a concern – what skills or perks should you be adding? What stats should you be improving? We won’t be getting into too much detail, but that’s because our Postknight tips, cheats and tricks are written for the beginner, the first-time player adjusting to life as a knight who makes deliveries.

1. Go To The Areas For More XP

Don’t always trust what the game tells you, even if it can be helpful in one way or another. Postknight will suggest that you use the delivery quests if you’re trying to earn more XP and are having a hard time completing the main missions. But it’s a better idea to go to the areas, simply by heading to the signpost at the far left. After you complete all the routes in a village, you can return to the village, access the areas, and prepare for a host of enemies. It’s going to be hard, but you will be rewarded with more experience points. You will also get coins, items for trading, upgrade items, and event tokens, among the various rewards you can get for killing those enemies.

2. You Still Want To Complete The Delivery Quests

Delivery quests are still very useful, just as we had hinted above – they’re just not ideal for earning tons of XP. They can help you out more by allowing you to earn Postknight tokens. These tokens can improve your base earnings, experience-related earnings, and quest reload times. If you earn these tokens and submit them, you will rank up accordingly, and each rank up will give you a boost in some way or another; it could be one, it could be two, or it could be all three of those stats.

3. Do The Complete Five Star Upgrades And Complete Full Sets

When going to the blacksmith, you should be upgrading items to full five-star rarity. Performing this five-star upgrade will unlock a new statistical bonus – it may be additional attack boost, improved crit hit, you name it. You will also get a boost if you unlock all the items in a set, or a group of items. It may not always be easy to complete those sets, but if you can’t find an item or two, you can always go to the merchant, as it might be available to purchase.

4. What Are The Best Upgrades?

There are four stats which you can upgrade – strength, vitality, agility, and intelligence. The first two are arguably the most important ones you should be working on, as more strength means more attack power, and more vitality means higher health points. Still, you shouldn’t overlook the latter two stats. Intelligence is useful as it improves your magic defense for casting spells, and gives you permanent improvements to the XP you can earn per battle. In other words, it improves your spell casting and helps you level up faster. Agility, on the other hand, improves critical hit and dodge rate, with crit hit helping you land game-changing hits on enemies, especially bosses, and dodge allowing you to make those evasive maneuvers.

5. How To Reload Lists Without Waiting

Normally, there is a cool down time when it comes to refreshing the merchant’s goods, delivery quest, and general quest lists. But you don’t need to wait for that cool down time to expire by using this trick. Tap on the time you have remaining, and the game will ask you if you want to pay gems or watch a video. You want to disregard the former option, and go with the latter – watch those ad videos and you can bypass the cool down time and refresh those lists quickly. This would be best-applied with the delivery list, as this allows you to collect more Postknight tokens faster.

And this wraps up our quick guide for Kurechii’s new mobile game, Postknight. Do you know additional tips or tricks for the game? Share your thoughts with us in the comment section! 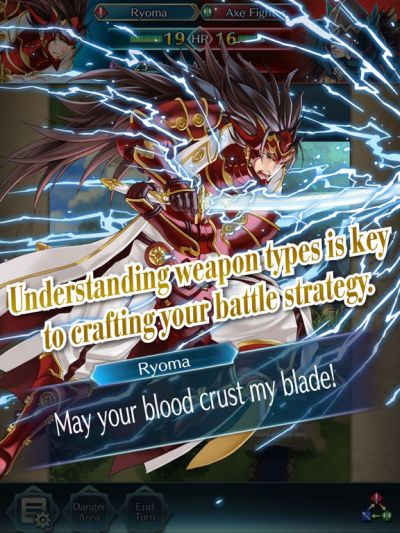 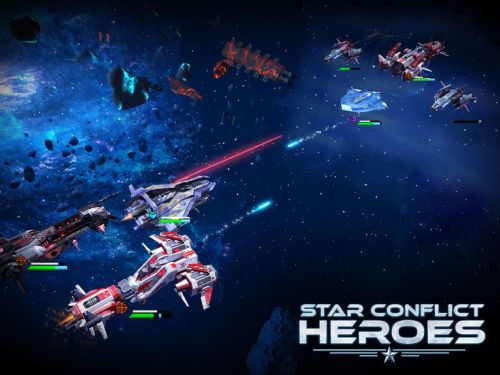 Guys do NOT trust #4... Vitality stat is simply too garbage compared to Strength and Agility. I would argue to go for Int if you don't want to go for Agility because it will give you more exp as you farm the routes. STR and AGI are the way to go!