Nintendo may have drawn some mixed reviews for Super Mario Run, but the gaming giant is back with another title for Android and iOS – its first game in the RPG genre. Fire Emblem Heroes is, of course, a strategy/tactical RPG based on Nintendo’s Fire Emblem franchise, a “reimagined” title designed specifically for mobile gamers. You can develop the skills of your Heroes, pit them in battles on the go, and take part in exciting, yet strategic turn-based combat. As this is a game that’s all about tactical strategy, you need to be familiar with a lot of strengths and weaknesses, and also be familiar enough with the map so you can make the right decisions.

This is Nintendo’s third foray into the mobile space, and aside from Super Mario Run, you’ve also got Miitomo, which is more of a messaging app than a game. And based on what we’ve seen so far, the reviews are quite encouraging, and the game itself is quite promising. But is it an easy game to play? If you’re new, you’ll probably say it isn’t, but you don’t need to struggle too much with this title. Check out our Fire Emblem Heroes strategy guide, as we now bring you some general tips and tricks that could be helpful as you try to sharpen your strategy.

Like many an RPG, Fire Emblem Heroes has an elemental mechanic, and it helps you determine which color units are strong or weak against others. Red units are usually your sword-wielding units, and they beat green units, or axe-wielding units. Green units beat blue units, which typically are armed with javelins. Lastly, blue units beat red ones. It’s all about rock-paper-scissors with those three, and that hierarchy also applies to magic. You’ve also got gray distinguishing ranged weapons, which are especially strong against flying units.

As a bonus tip, keep an eye on the menu before you choose a part of the story to play out. It’s going to show you the units you’ll be up against, as well as their corresponding weapon icons next to the level of the chapter. Use that information to create your team of Heroes and have an easier time completing the level.

2. You Need A Balanced Team

Your role in this game is that of a summoner, and you will be summoning new characters as you go along, with the number of units in your control growing, and each new character having their own abilities and stats. But you’re limited to choosing four Heroes into battle, and that would require having a balanced team instead of pure specialists of the same kind in all four spots. An all-magic users team will be weak when it comes to close combat, and an all-tank team will have tons of HP, but not a lot of oomph in terms of offense. An all-melee team will likewise suffer defensively. Make sure you’ve got a mix of all main types of Heroes before sending them off to battle.

3. Protect The Squishy Ones

Your team would also need to have some valuable support characters onboard, such as a healer. You also have mages for your magic attacks and Heroes who launch ranged attacks. They too are useful, but all of those characters we mentioned don’t have a lot of health points on them, and they could easily be picked on by enemies and taken out of commission. You don’t want these characters dying on you in the middle of a battle, so make sure you’ve got your squishier Heroes lined up behind melee or tank characters so the enemies can focus on those latter two (especially the tanks) rather than the ranged/support characters.

Now that we’re done with the most basic of the basic, let’s talk slightly more advanced tips, starting with this one. While it might sound like a good idea to act quickly on your turn and head straight to attack your opponent, but you should also be spending some time scouting the enemy. Tap on each of the enemy units to see their range, and use that information to move out of their attack range, or stay put if moving forward would put you in danger. In most cases, the enemy will be tricked into moving toward you, thus giving you a much better opportunity to make the first offensive move. Usually, it’s those who draw first blood who end up victorious, and this is one of the best ways to ensure you get to attack first.

5. Make Sure You’ve Got Ranged Or Aerial Units

It’s not all about close-contact offense, as you probably know at this point. While it’s important to have melee characters onboard, you also need a ranged or aerial unit to further add to the diversity of your lineup. Aerial units can skip the bridges and go straight past mountains or gaps and get to where they need to go much faster. As for ranged units, they allow you to attack enemies from rather peculiar and unexpected points, especially enemy melee units, who won’t be able to fight back right away.

6. Spend On Summons While Still Early

The game’s gacha system leaves the act of summoning new heroes to the vagaries of chance, but that shouldn’t stop you from spending some orbs early on and summoning Heroes. At the end of the day, your goal should be to have a stable of Heroes with four- or five-star rarity, as that’s going to give you a real edge over the enemy, as well as a variety of neat abilities with devastating effects. It won’t be easy to get them there, but once you’ve got new heroes, you might as well level them up as often and as soon as possible.

7. Have Your Weakest Member Land The Final Blow

Once you’ve assured yourself of a win against the enemy and have only one more weakened enemy to take care of, don’t let your more powerful units finish them off. They don’t need the experience as much as your weakest unit, so have that one weakest unit finish off the last enemy standing, provided you’re sure that you aren’t especially at a disadvantage by having this weakest unit do clean-up duty.

These would be our tips, tricks and cheats for Fire Emblem Heroes. If you happen to know additional hints for the game, don’t hesitate to drop us a line! 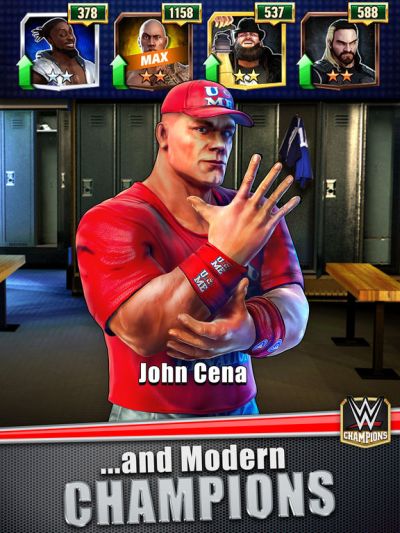 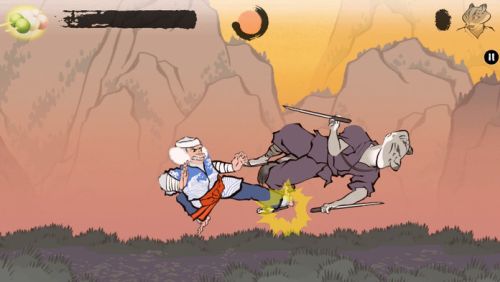