A good detective has a keen eye. It is time to put your sleuthing skills to the test in Find Differences: Detective! This exciting new game from Fastone puts you in the shoes of a detective who is helps solve cases by finding clues within a limited amount of time. Instead of the usual hidden object game, you will instead be looking for differences between two seemingly similar images. You only have a few seconds to find all five differences in each level.

Find Differences: Detective has over 20 cases for you to solve, with more cases being added every update. Each case is split into levels, providing you with more than 200 levels to overcome before catching the culprit. The game gives you hints if you get stuck, but they won’t always be enough. You will need the help of our Find Differences: Detective tips, cheats and strategies in order to solve every mystery!

1. There Are Five Clues 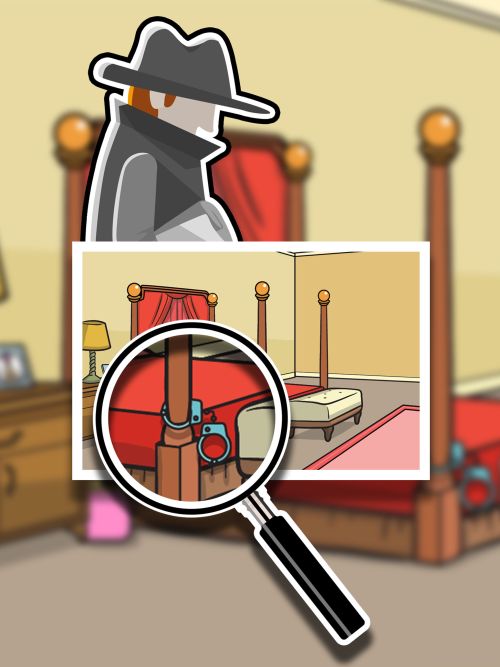 In each level, you will need to find five clues before time runs out. This is a set number, so you know what to expect in every round. Keeping track of the number of clues you have found will help you manage your time better. For example, if you are halfway through the time limit and you only have one clue found, then you will have to hurry up or you will most likely not find all the clues needed. The gameplay itself is pretty straight forward. You are given two images that have slight differences in them. Just tap on any object that you find in one image but does not exist in the other.

Every time you lose a level in Find Differences: Detective, you will also lose a life. Once you run out, you will have to wait for lives to regenerate. You can have a maximum of five lives, and each one regenerates after a 10-minute wait time. If you want to keep playing without waiting for a life to regenerate, you may do so by paying a whopping $1000 of your hard-earned currency. That’s a pretty steep price, so it is better to just avoid losing lives to begin with. You can use hints without spending anything, though. 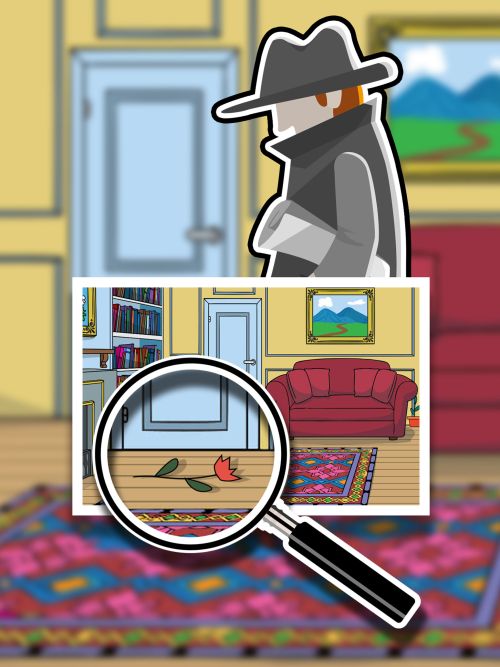 As we mentioned above, you will be able to use hints without spending any in-game currency. What you need to do instead is watch a video advertisement. You can get a hint by tapping on the lightbulb button. You will notice that the game will give you a hint right away without playing any videos. That’s because the advertisement won’t play until after the level. What’s even better is that you can hit the lightbulb multiple times but only one video will play at the end of the level. There is also a current bug where closing out the video advertisement will warn you that you will lose you reward, but it will be useless because you have already gotten the clue.

4. How To Earn Money In Find Differences: Detective

In later stages of the game, losing lives may become more common. You will need to save up a lot of money for when that time comes. The game rewards you with some cash whenever you beat a level. A more efficient way to earn money, however, is by agreeing to watch a video advertisement after every win. You will be rewarded with $240 for every ad offer you accept, so you will be able to save up a lot if you watch a video after each level. 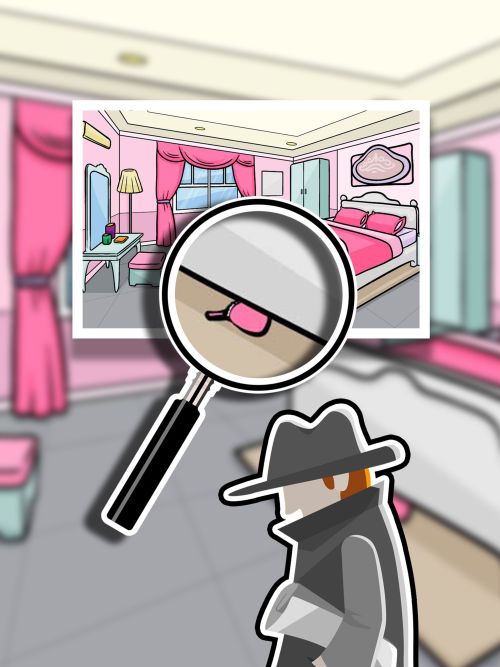 Do not panic just because you have a timer ticking down as you search for clues. Instead of frantically scanning the entire image for differences, you should divide each image into sections. Compare only one section at a time and work your way through the entire image systematically. This way, you won’t accidentally miss small details when you go back and forth.

The differences will be easy to spot at first, but as you progress through the levels, they will become tougher to find. That’s because the differences will also start getting smaller. For example, the position of a light switch could be up or down. Since the switch is so small, it will be easy to miss unless you are working through small sections of the image. This is especially true for photos of real-life images. Since the lines are not as clearly defined, you will need to choose smaller sections to make sure you don’t miss anything.

6. The Differences May Be Subtle

As you progress through the game, differences will change from obvious to subtle. During earlier stages, you will be spotting glaring differences like an entire object missing from an image. Later on, you will be encountering differences where an object is just flipped, or a pattern has an odd bit in it. Other differences may even be slight size alterations. If you find yourself at a loss even after dividing the images into sections, it might be time to start comparing even finer details in the images.

If you don’t want to wait for more lives, and you don’t want to spend in-game currency as well, there is always the time-lapse cheat. As with most games that have a life-regeneration mechanic, you can trick the game into thinking that enough time has passed for you to earn lives. Just go to the date and time settings of your device and change it to 50 minutes forward. This will be enough time to regenerate all five lives of your character. You can then log back into the game to continue playing through the levels. When you run out of lives, just rinse and repeat. Of course, don’t forget to turn back your device to the correct time and date once you are done playing.

Being a detective isn’t easy, especially when the clues are hidden in plain sight. Don’t forget any of the things you learned from our Find Differences: Detective guide if you want to close every case! In case you know additional tips for the game, don’t hesitate to drop us a line!