Sometimes, it takes a little car to do a big job. Bumblebee is finally getting the attention he deserves by starring in his very own movie. To add to the hype, Budge Studios has just released a game called Transformers Bumblebee Overdrive for Android and iOS devices. This game is a combination of shoot em up and endless driving. It stars the little yellow Autobot as he weaves in and out of traffic, dodges bullets, and takes on wave after wave of Decepticons. The game features both robot and car forms, allowing players to switch between the two depending on what the situation calls for.

Bumblebee isn’t the only Transformer who makes an appearance in the game, though. Fan favorites like Sideswipe, Mirage, Jazz, Ratchet, Prowl, and the legendary Optimus Prime, are all available for players to recruit. Drive and blast your way through the Decepticon bases with your Autobot Crew! If you find yourself overwhelmed by the enemies, just read our Transformers Bumblebee Overdrive tips, cheats and strategies right after the jump! 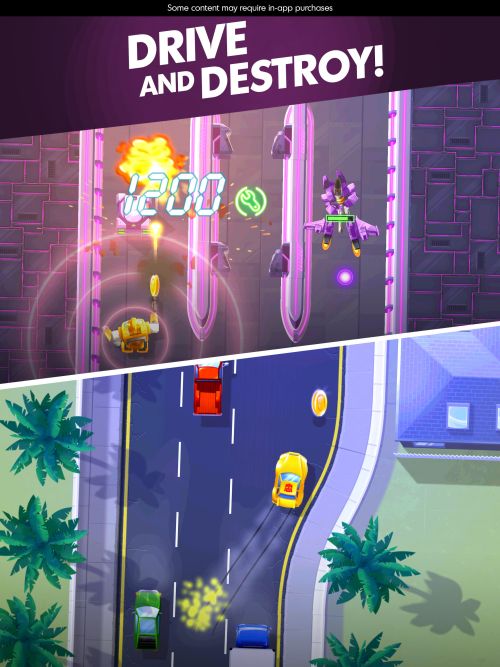 When you are playing in car mode, you will not be able to shoot anything. Your goal is to just avoid obstacles until the end of the level. While it makes sense for you to stay as far away from obstacles as possible, you might want to try to take some risks. Narrowly missing other cars or obstacles will increase your multiplier bar. The more near-misses you make, the higher your score will be. You can also take down some Decepticons in car form, but you will have to ram them from the side. Avoid civilian vehicles at all costs because they will damage you regardless of how you hit them.

2. Aim For The Red Objects

Switching to robot mode will allow you to shoot at targets. You also get to move forward and backward in this mode. When shooting up your targets, try to prioritize any of the red objects you spot. These objects blow up when they are destroyed, allowing you to take out surrounding targets as well. Don’t forget to pick up any coins that you spot throughout each level. You will need a lot of it in order to keep your Autobots fully upgraded.

3. Use The Energon Cheat 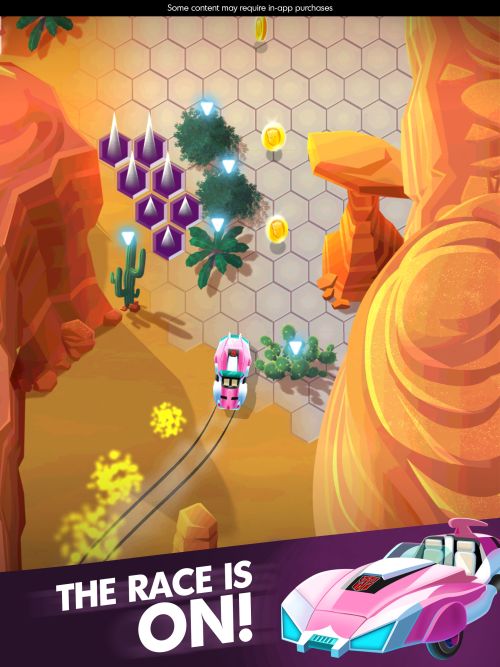 Transformers Bumblebee Overdrive utilizes an energy system, called Energon, that limits the number of times you can play. You can only have a maximum of five Energon at a time. When you use it all up, you need to wait for it to regenerate in order to play again. Each energy point takes 30 minutes to regenerate, so make sure you make the most out of each one. Of course, if you don’t feel like waiting that long in order to play another round, you can always cheat. Just change the date and time settings of your device. Set it to a future date, log back into the game to see that the Energon has been instantly refilled, then change the time back to normal. Don’t worry because you will get to keep the Energon even if you turn back the time on your device.

There are several upgrade options in Transformers Bumblebee Overdrive, and you will eventually need to purchase them all. That does not mean, however, that you should just buy the first thing you see. Prioritizing certain upgrades over others will help you progress more quickly through the stages. The number one upgrade you should invest in is armor. The armor upgrade works for both your robot and car modes, so it gives you the most bang for your buck. Purchase the other upgrade options whenever you have the chance. 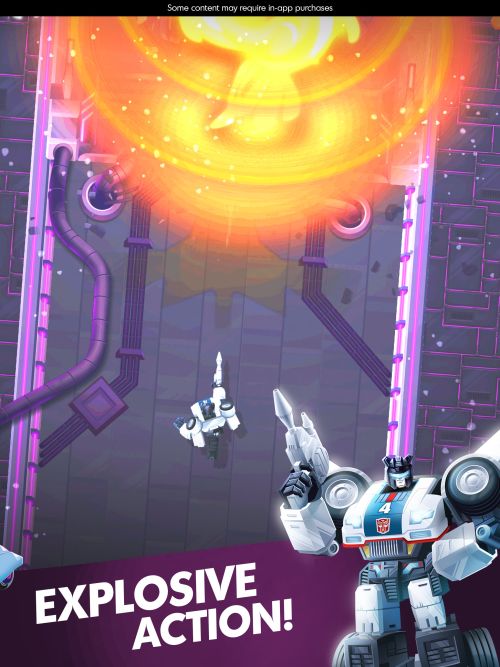 As you play Transformers Bumblebee Overdrive, you will eventually come across Crystals, an alternate type of currency. Crystals are primarily used for unlocking new Autobots. Regardless of who you unlock, new Autobots generally have better stats. You should still spend resources on your older Transformers, though, because you can evolve them to make them stronger. After evolving an old Autobot, you can continue saving up Crystals in order to unlock another one.

Even though the game’s star is Bumblebee, you should still pay attention to the rest of the characters. When your first character gets killed, you will be able to call the next one to continue your run. If you only invested in your first Autobot, the replacement will not be able to survive for more than a few seconds. Try to spread out your upgrades across your Autobot crew to ensure each of them will be ready to take on the enemies if they are ever needed. 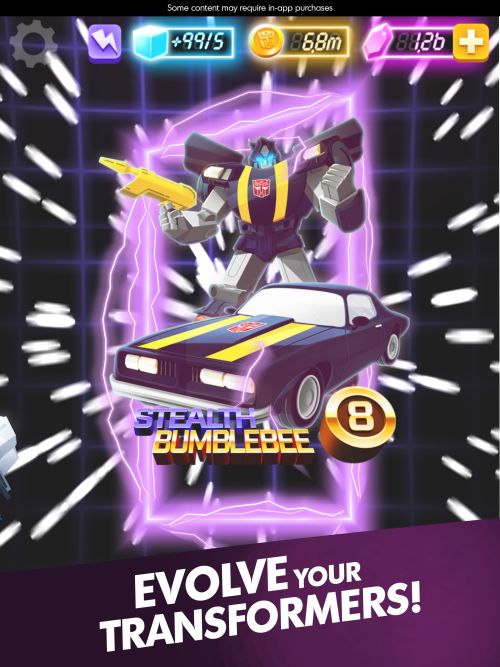 In most other games, when you pick up multiple power ups, only the last one will take effect. Things are a little different in Transformers Bumblebee Overdrive. You will sometimes see multiple power ups near each other. Pick them all up and all their effects will be activated. This will result in a super powered Autobot that can obliterate any Decepticon it encounters.

Don’t forget to test drive any new weapon that you unlock after defeating a boss. You will get the opportunity to demo your new weapon before entering the next stage. Knowing how your weapon works will give you the chance to maximize its use in succeeding levels.

Before you begin your run, you will be given a list of Missions and Events that you need to complete. Some of these goals require your to do everything in a single run, while others can be accomplished over multiple tries. This is why it is important to pay attention to what the goal is beforehand. If you want to check the Missions at any point during your run, you just need to take your finger off the screen to view them.

Missions reward you with coins that you can use for purchasing upgrades. Events, on the other hand, reward you with chests that are filled with various items. Keep in mind that Events have time limits, so make sure you prioritize them.